Disney Junior has released its newest series of musical shorts, Rise Up, Sing Out! The shorts feature music from The Roots’ Ahmir “Questlove” Thompson and Tariq “ Black Thought” Trotter, who also serve as the show’s executive producers. Needless to say, the songs are great — but they are also educational! The music in this series focuses on things such as ethnic hair, speaking out about things that make you uncomfortable, and even scary changes in the world. These are all amazing topics and perfect for the youth of today. There are tons of learning tools out there, but this is probably the most progressive I’ve seen. I mean, one song literally explains what a micro aggression is — I’m not seeing that on other children's shows.

I think this series is fantastic! These are just short songs, but I feel they are exactly what we need in an ever changing society like ours. There’s a lot of things out there that can scare or confuse them, but this series explains some of those topics and teaches kids how to deal with them. If I had to compare this show to anything, I’d say it was a modern day Schoolhouse Rock. That’s honestly the closest thing I can think of that this comes close to. I hope, in the future, they build upon these shorts and make an actual show, because there is a lot more they can do with this! 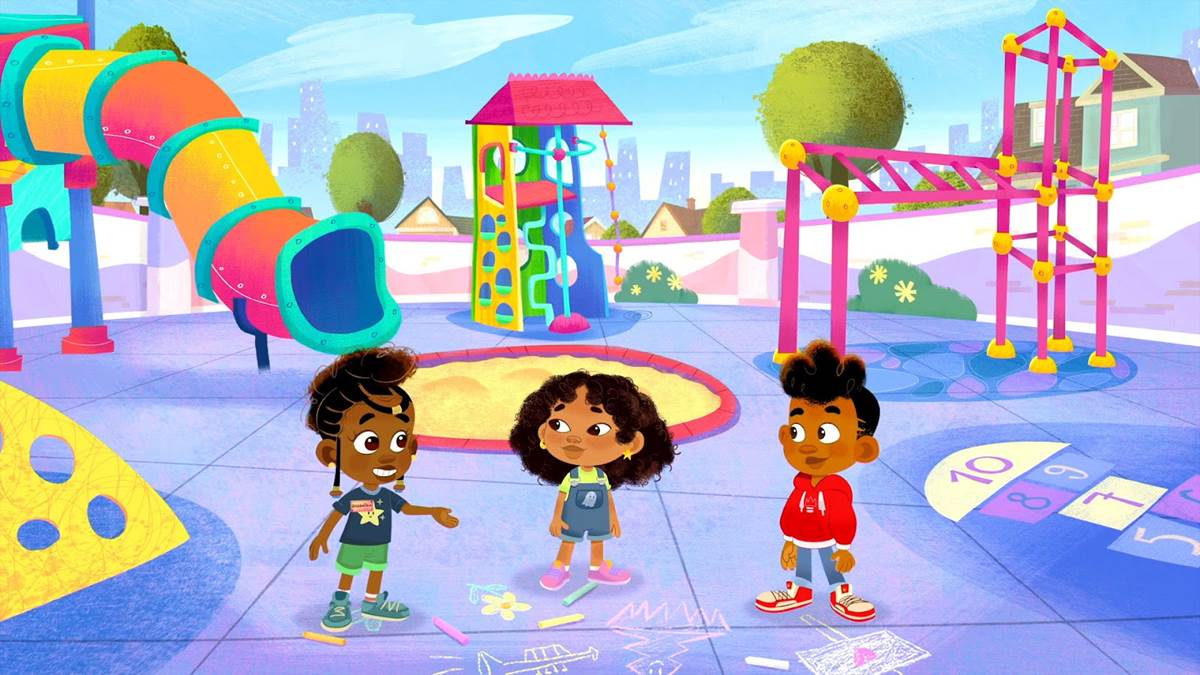 Check out Rise Up, Sing Out on Disney Junior or stream on Disney+. The soundtrack is also available on streaming services.