Jen Townsend is the new FLO (Family Liason Officer) in The Bay, now streaming on BritBox. Jen is played by Marsha Thomason, whom Disney fans will recognize as Sara Evers from The Haunted Mansion, the 2003 feature film based on the classic Disneyland attraction. Sara Evers found herself at the center of a ghostly mystery then, but now Marsha Thomason finds herself moving to a new town and immediately getting involved in a murder mystery as Jen Townsend. 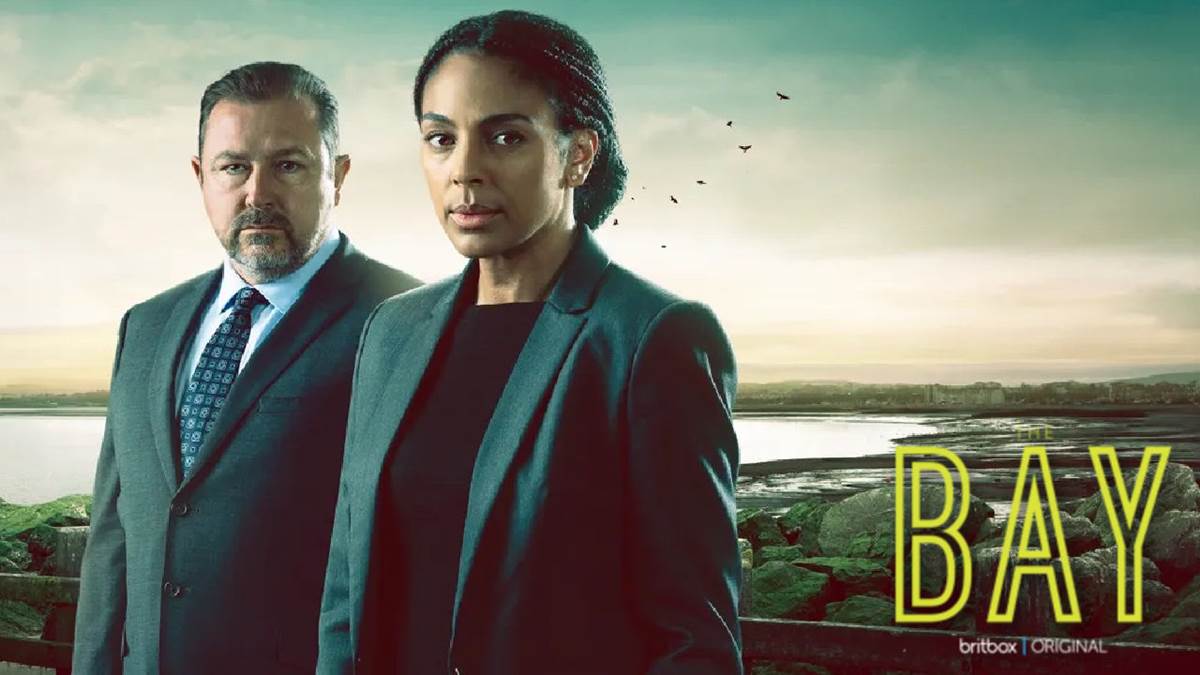 While The Bay is in its third season (or series, as they’re called in the U.K.), this marks a perfect time to get into the show with a change of lead character. The first two seasons followed the previous FLO of Morecambe Bay, DS Lisa Armstrong (Morven Christie), who has moved to London to work for the NCA (National Crime Agency). In season three, we join Jen Townsend on her first day on the job and before she can even get to the office, she finds herself involved in a complicated case.

For fans who’ve been following The Bay since the beginning, it’s worth noting that the supporting cast is still full of familiar faces. D.I. Tony Manning (Daniel Ryan) is still in charge and other returning characters include D.S. Karen Hobson (Erin Shanagher), D.C. Eddie Martin (Thomas Law), and D.S. James Clarke (Andrew Dowbiggin). Daragh Carville has also returned as writer to maintain the tone and consistency of the series, joined this season by Furquan Akhtar.

Jenn Townsend’s life was tricky before she arrived in Morecambe, helping her blended family settle in for what she hopes will be a fresh start for all of them. When a young boxer drowns, Jenn dives deep into the case to get to the bottom of what really happened. As she juggles her own complicated family life, she will have to tread carefully with the family of the deceased to solve the murder and prove herself worthy of her place in Morecambe.

The only way to watch The Bay in the U.S. is on BritBox. Monthly subscription plans are currently priced at $6.99 and you can save money with an annual subscription of $69.99, which is like getting two months free. New subscribers can also take advantage of a 7-day free trial. Click here to learn more about BritBox.