As Disney fans, you are probably well aware that Cirque du Soleil recently opened their collaboration with Disney, Drawn to Life. But there may be some of you who want more insight into the production of the show. You are in luck because Executive Vice Chairman of the Board of Cirque du Soleil Entertainment Group Daniel Lamarre has a new book called Balancing Acts, where he shares stories including how Cirque faced the challenges of the pandemic. We had the opportunity to speak with Lamarre about Drawn to Life, his career, and his book. 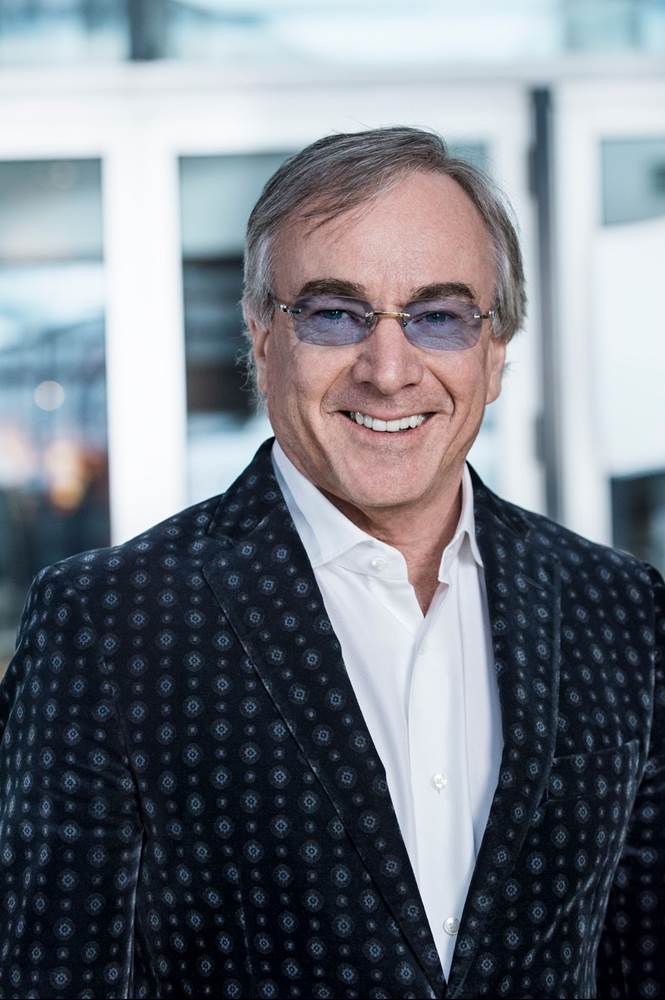 LP: What was it like partnering with Disney for Drawn to Life?

Daniel Lamerre: We went through a similar process with the Beatles. After we had paid tribute to the Beatles and having been very successful doing that, we were approached by Disney, after the closure of La Nouba, which had been there for almost 20 years. They suggested that we do a show with their intellectual property. First of all, that was rewarding for us. We were flattered that Disney offered us the opportunity to create something about their intellectual property. And then we have been blessed to have our creators literally blending with their animators from Disney animation. Paying a tribute to Disney animation has been an amazing creative journey for us.

LP: What did you do to deal with the pandemic when all of your shows were shut down?

DL: Obviously, we have been shut down for more than 15 months, so it was very tough for us to remain relevant and to keep the brand alive. And what we have done during that time is we have created a platform called CirqueConnect, where we have shared a lot of content with our fans, which was very helpful. So much so that we reached more than 70 million people through CirqueConnect. And then when we wanted to come back with our shows, it was much easier because then that network became very powerful to promote and market the remaining shows. And more importantly the brand Cirque Du Soleil.

LP: What do you think the hardest part of being a business person in a creative enterprise is?

DL: I think it's very important that you are transparent, both with the business people and with the creative people. I have a philosophy that says, when you look at the world of entertainment, the word show comes first. If you have a great show, you will have a business. If you don't have a good show, you will have no business. And that's how show business works. So therefore you have to convince the business people that are working for you, that they have to support their creative colleagues to create the best possible show. At the same time, you have to convince your creators that they cannot spend thousands and millions of dollars, so that's the challenge. That's the balancing act. That's where you have to make sure that each group understands each other and they come to grips with projects that will be creatively amazing, but also financially sound.

LP: What do you hope people will take away from Balancing Acts?

DL: Sometime people will look at us and say oh, it is Cirque, so they have no choice…they have to be creative. I convince myself that if ever I would go back to a more traditional business, I know that bringing creativity will have a huge impact. So I strongly suggest to people, and I'm being very radical about this, without creativity there is no business. Just take the example of Kodak. They refuse to see that the world will change to digital and we all know their sad story. On the other spectrum, if you look at people like Steve Jobs and Elon Musk, they've been people that came with amazing breakthroughs. Why is that? Because they were innovative. How have they been innovative? By being creative. Creativity is the first step that is going to be a springboard to bring you innovation that will bring you leadership.

You can learn more about Daniel Lamarre’s experiences and insight in his book Balancing Acts which is out now.