The opening round of our eighth annual Mouse Madness tournament continues today. This year, in celebration of the 50th anniversary of Walt Disney World, we are attempting to determine the very best Walt Disney World Resort hotel. Through some careful planning and even our first ever play-in game, we have narrowed the field down to 16 hotels and two of them will square off each day until we have our champion. 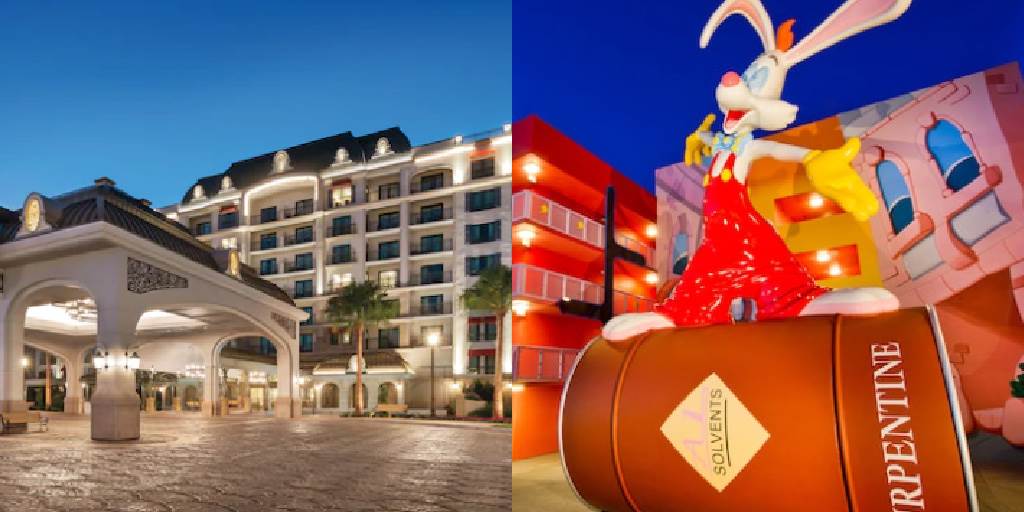 Before we move on to today’s matchup, let’s take a look at our last result. It was another one-sided first round matchup as Animal Kingdom Lodge took more than 80% of the vote to down the underdog All-Star Movies and move on into the Elite 8.

In the Hollywood Studios region, top-seeded Riviera goes up against Pop Century. This is a very interesting one vs. four matchup as these are two different style of hotel and Pop might actually have some advantages. Riviera is the newest Walt Disney World Resort hotel, but that means not as many people have seen it and built those connections to it. Still, the luxury of this new resort and its beautiful mosaics should be enough to carry it to victory here.

Our next Mouse Madness matchup is here! Riviera takes on Pop Century. Which #WaltDisneyWorld Resort hotel do you think should move on? https://t.co/XgwjEog0gs