The 94th Academy Awards are on ABC tomorrow night, and in preparation, the Academy of Motion Picture Arts and Sciences has hosted a variety of panels this week on different award categories. Today, I had the chance to attend their panel on Animated Features at the Samuel Goldwyn Theater in Beverly Hills. 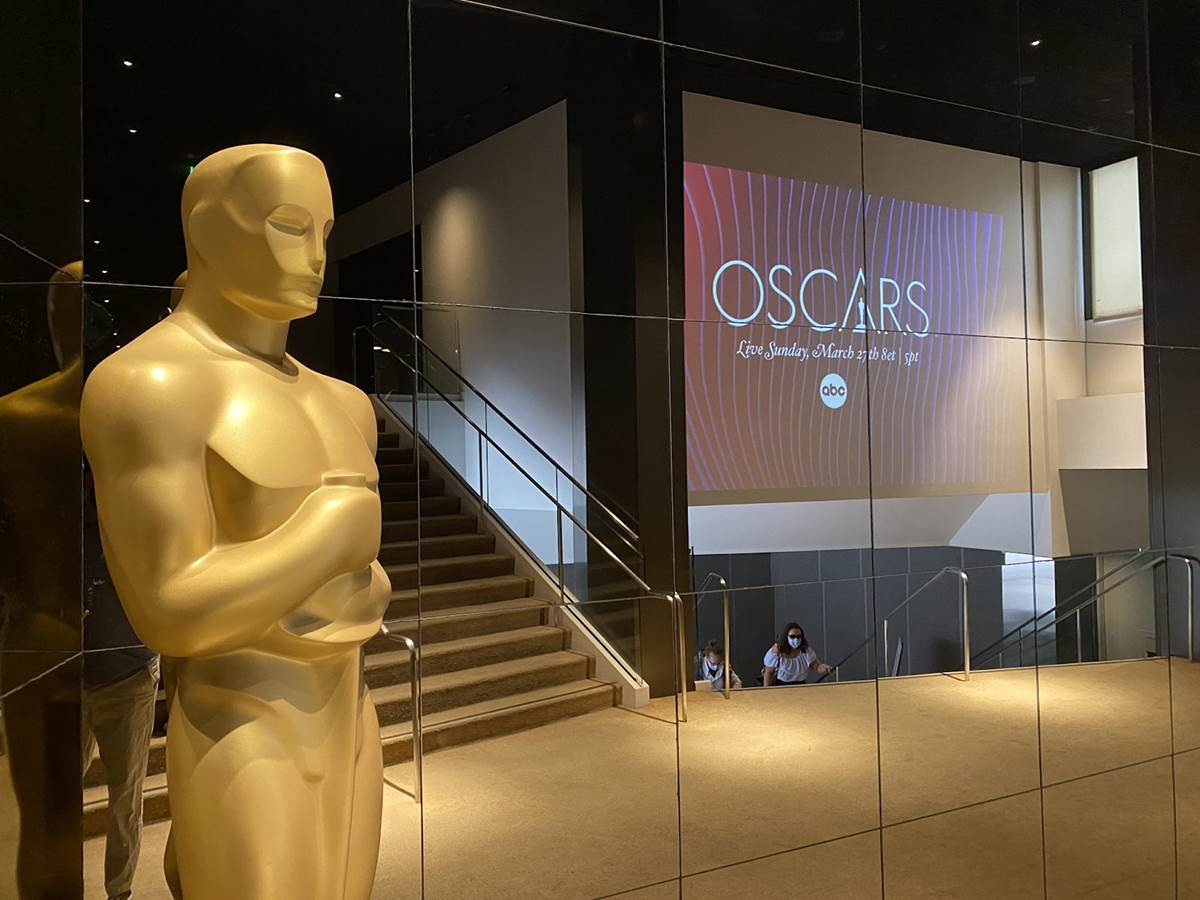 The filmmakers of all five nominated films were in attendance to talk about the creative process behind each film. Those film’s are Disney’s Encanto and Raya and the Last Dragon, Pixar’s Luca, Danish film Flee and Sony’s The Mitchells vs. the Machines. 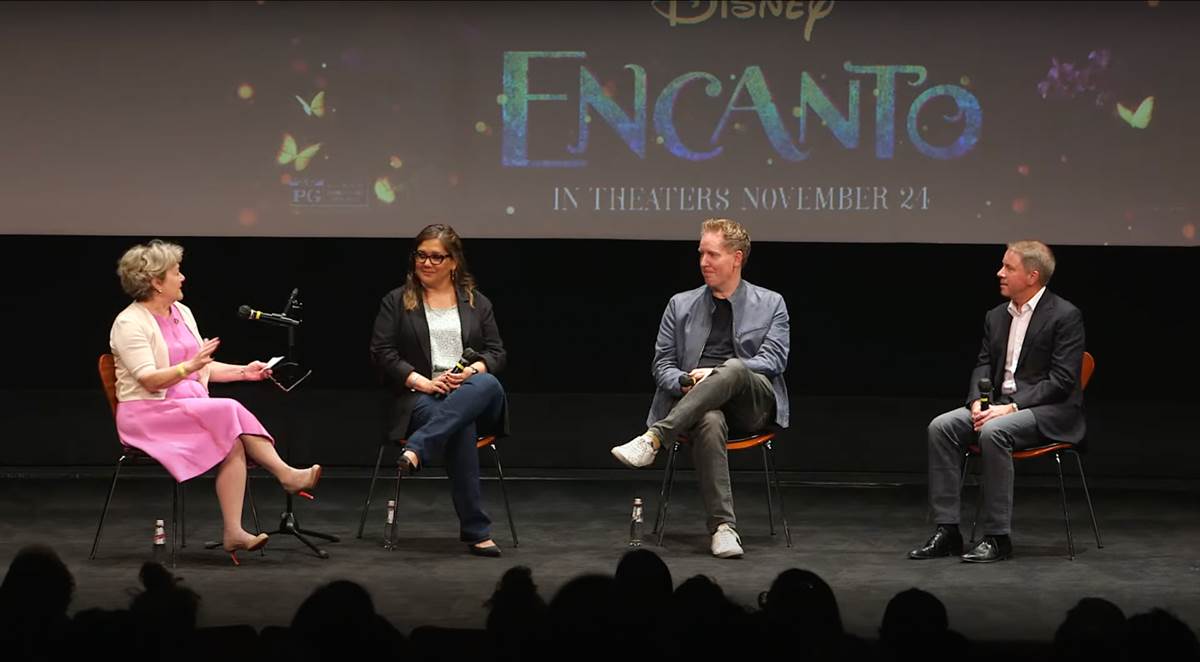 Up first was Encanto, featuring co-director Jared Bush, producer Yvett Merino and Clark Spencer, the president of Walt Disney Animation Studios. Bush spoke of his desire to create a musical following his work directing Zootopia, along with songwriter Lin-Manuel Miranda’s desire to “do the definitive Latin American musical.” This led them through a vast creative process, which included getting the story beats right and the number of characters. Originally, the filmmakers thought the centralized setting of the Encanto would make for a simpler creative process, but they were quickly proven wrong. 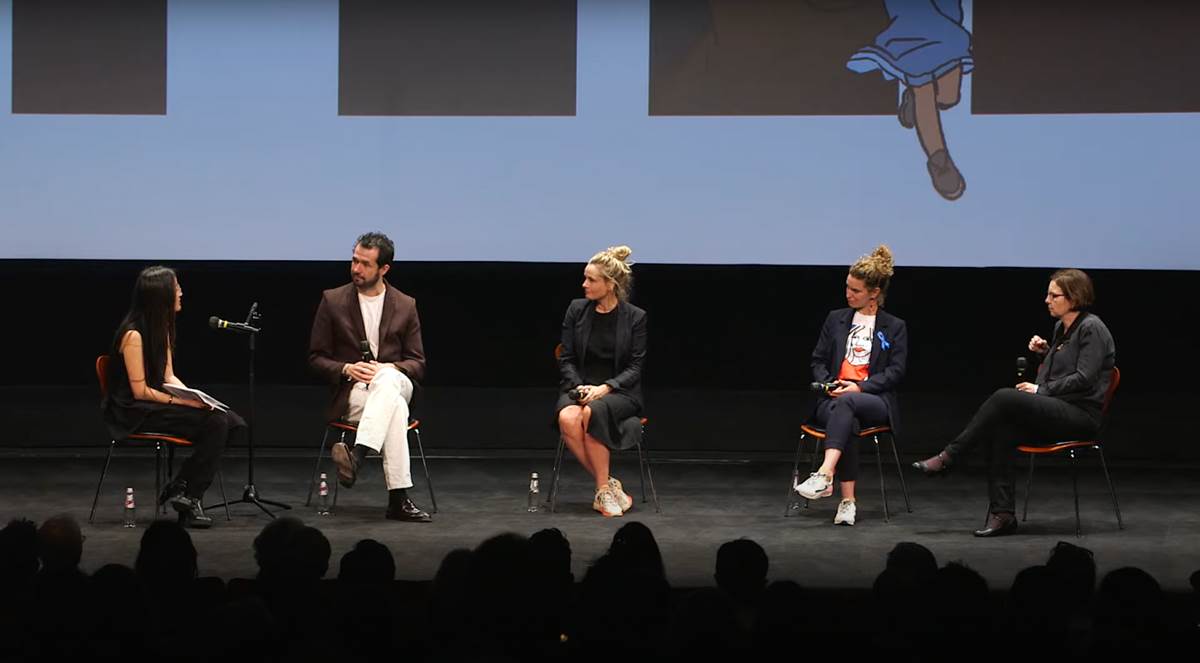 Next came Flee, a Danish film from director Jonas Poher Rasmussen, which tells the story of a man under the alias Amin Nawabi, who shares his hidden past of fleeing his country for the first time. This intriguing film is the first film in history to be nominated simultaneously for Animated Feature, Documentary Feature and International Film. Rasmussen talked about how the film is based on a friend of his, and just how he was able to convince him to share his deeply personal story with the world. Disney’s second film up for nomination this year is Pixar’s Luca, which is also a story rooted in a friendship of the director's past. Director Enrico Casarosa and producer Andrea Warren shared the inspiration for the tale of Luca, which draws from Casarosa’s youth growing up in Italy, with his best friend, named Alberto, just as in the fim. They share how much of an inspiration Italian music had on the movie, as well as the incredible effort that went into creating the transformation effects for Luca and Alberto. 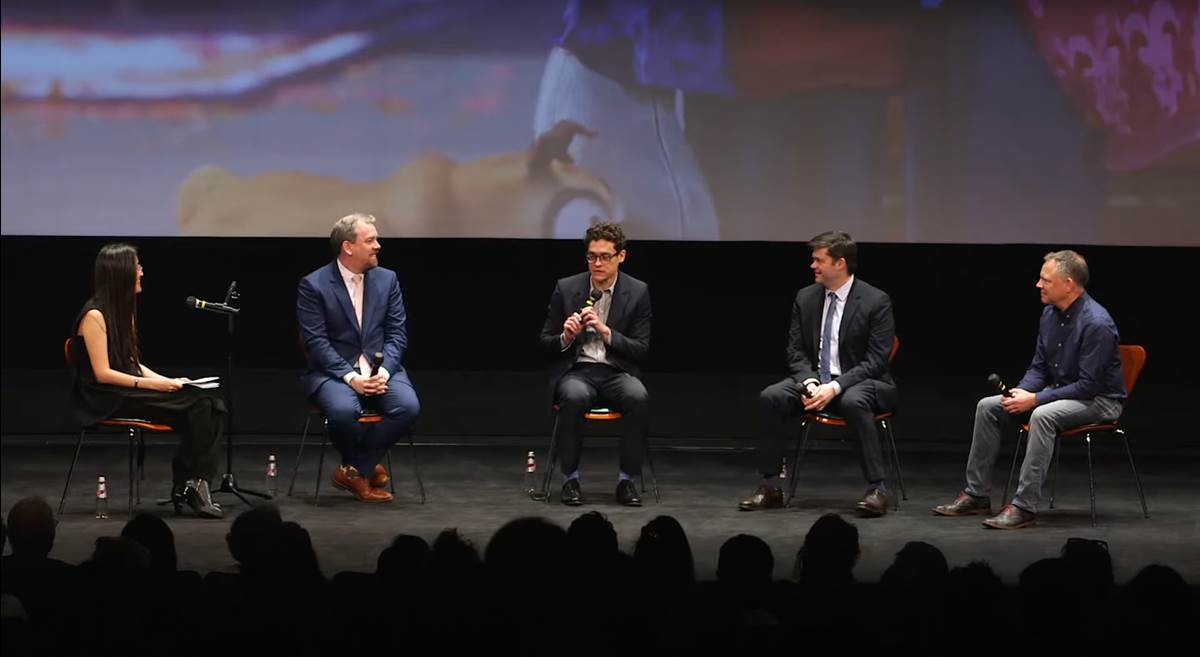 From Sony Pictures Animation comes The Mitchells vs. the Machines, with a powerhouse team of director Michael Rianda and producers Phil Lord, Christopher Miller and Kurt Albrecht. This is the third film deeply inspired by past events and relationships in the director's life. The team talked about how they instilled emotion and humor into this unique film, created in a mixture of 2D and 3D styles, along with the deeply collaborative filmmaking process, and how that led to a greater film. 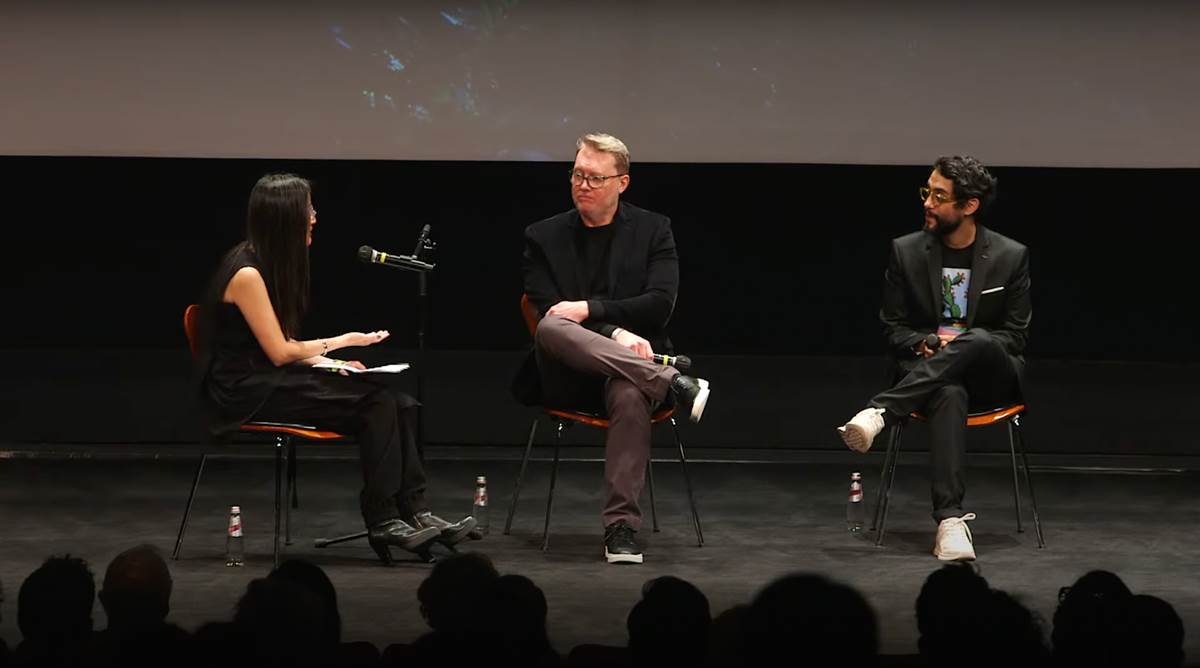 Finally, we have Disney’s final animated contribution for the year, Raya and the Last Dragon. Co-directors Don Hall and Carlos López Estrada talk about how they came into this already in-development project a year and a half prior to its release, and reshaped it into the beautiful film we know today. López Estrada actually came from the live action side of things, and so Hall kind of mentored him through the animated directing process. The duo talked about how much ad-libbing was done in the voice recording for the film, leading to more emotional and humor-filled moments.

If you’d like to see more from this stacked, 2-hour long panel, you can view the full live-stream of the show below:

Find out which of the above five nominees wins the Best Animated Feature Oscar at tomorrow’s 94th Annual Academy Awards, airing live from Hollywood on ABC. If you’re looking to watch the films, the three Disney features are available to stream on Disney+, while Flee can be found on Hulu and The Mitchells vs. the Machines can be found on Netflix.