“I was not prepared for in terms of how emotional I was,” Grammy Award-winning songwriter Philip Lawrence said of his hosting duties on the new CBS dance competition series Come Dance With Me, premiering Friday, April 15th at 8/7c. The series pairs talented young dancers with an untrained member of their family, oftentimes a parent, for a chance at winning a $100,000 grand prize. Philip Lawrence, a father of five, described how touching it was to see these parents and guardians step out of their comfort zone in each challenge. “You're watching these families and these amazing, intelligent, world-renowned judges speak from a place of experience and empathy and love. You know, you can't help but bring your best self to that environment and that experience.” 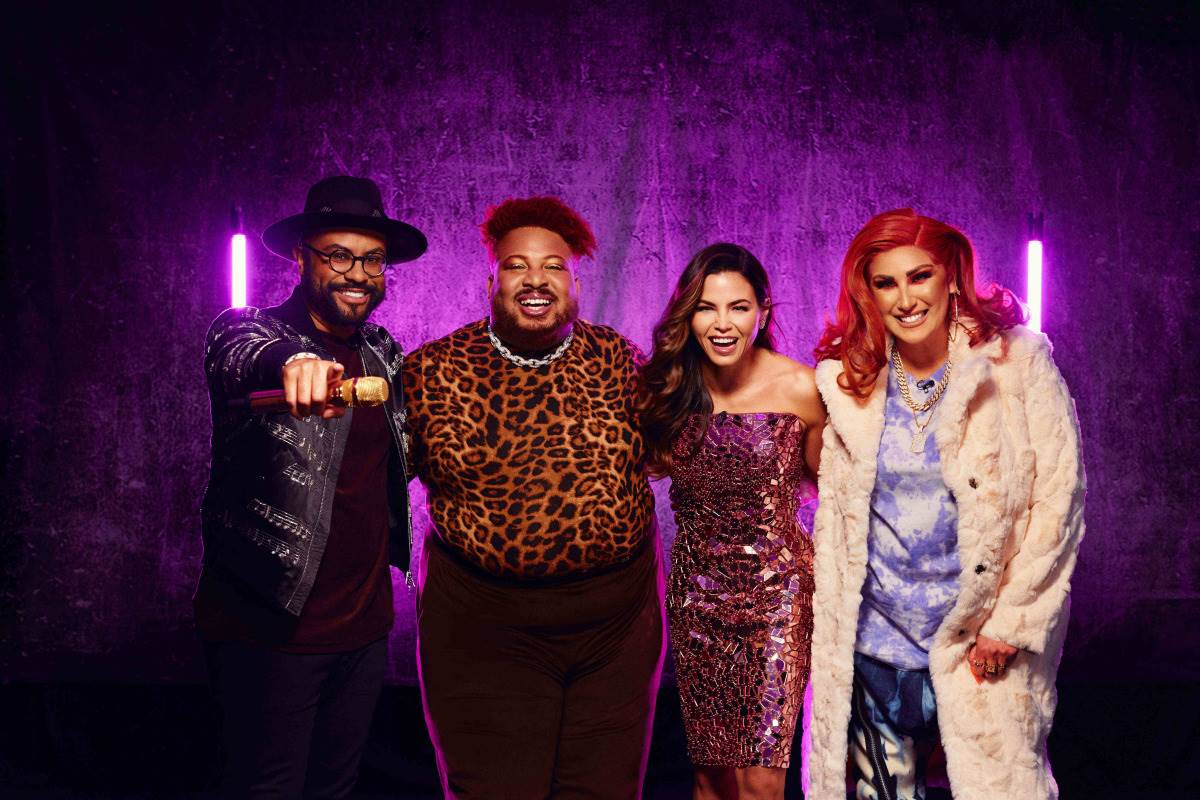 “I think it's fair that we got to vote as judges because of our experience obviously in the business, so we got to give them really good feedback, positive feedback that helped them grow,” renowned hip hop choreographer Tricia Miranda said of her role as a judge on the show. “But it was really hard because we had to sit next to each other as judges, and I really wanted to know so bad, what did Jenna score this team? What did Dexter score this team? And we couldn't. We weren't allowed to.”

“Tricia was actually the very first choreographer to give me an opportunity to perform ever after I moved to L.A.,” professional celebrity dancer Dexter Mayfield revealed. “To have that connection and to have all these full-circle kind of moments, it really adds so much to the show as well.” Another highlight was watch each team improve every week. “It's just such a beautiful journey to be a part of with these families and these teams and the growth. The growth is astronomical, and we are so excited for everyone to see it.”

“As a mother, you are watching these kids that are giving it their all on the stage, with their parents, so there's a protective feeling,” dancer and actresses Jenna Dewan added about the difficulty of having to score each performance, herself a mother of two. “There's an investment that happens when you are on this journey with them… When it came to that, it was difficult at times because we are dancers. We have to keep it real. We have to be honest with what we're seeing. But our hearts are in it. So that was a fun and unique challenge we had as judges on this show.” 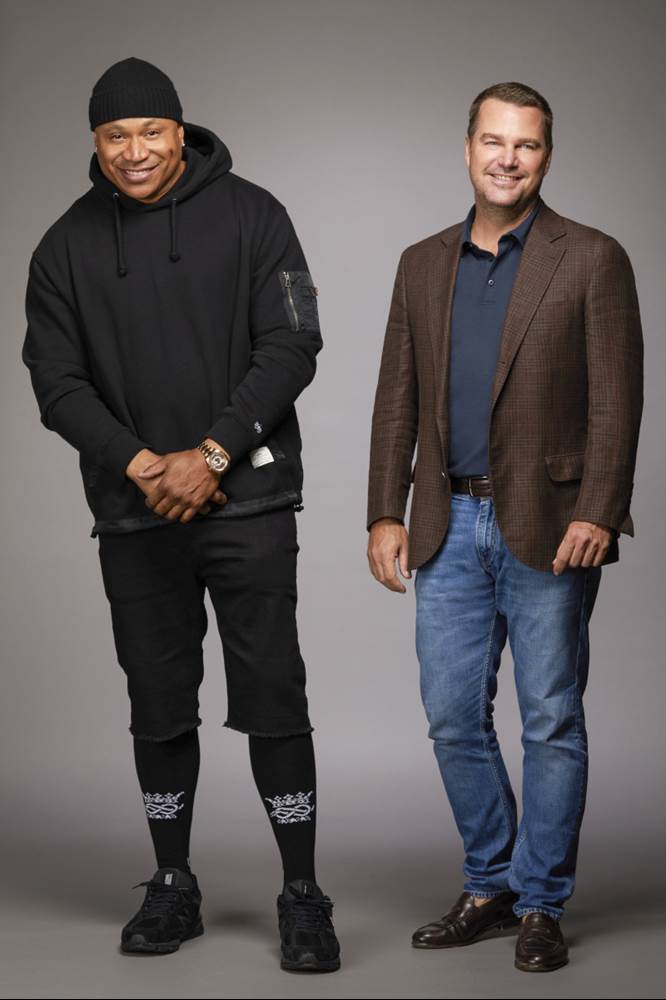 Come Dance With Me is executive produced by two recognizable faces, L.L. Cool J and Chris O’Donnell, co-stars of NCIS: Los Angeles. “Most people would make sacrifices for their children,” L.L. Cool J said of his interest in backing the project, a father of four. “In this case, it's actually a fun sacrifice. You're sacrificing a little ego, maybe a little pride, a little whatever. But at the end of the day, this is something that you can do for your child that I think is a positive thing in your child's life… I just love anything that involves this kind of entertainment. I think it's fun for the family. It just made sense to me. I thought it was cool.”

There are no guarantees when it comes to television, but Chris O’Donnell believes they’ve found something special. “We've put together a great product here,” the father of five explained. “I think that everybody is a dancer inside themselves, whether they want to admit it or not. When the doors are closed, they're dancing around and they may not want to admit it. And there's something about seeing people put themselves out there on national TV for the love of their kids and go for it, which is pretty amazing. And I think the emotion that everyone has been talking about already, it's very real. And I think honesty and emotion, people connect. And if it's genuine and it's done the right way, I think there's always an audience for that. And I think that this is something that families will watch together.”

Round up the whole family and check out the premiere of Come Dance With Me on Friday, April 15th at 8/7c on CBS. Episodes will also be available to stream on Paramount+.