As we get closer and closer to the opening of the Guardians of the Galaxy: Comics Rewind, the first Marvel attraction in Walt Disney World, I wanted to do a dive into the antagonist of the attraction: Eson — or, as he is known in the Marvel Comics universe, Eson the Searcher. 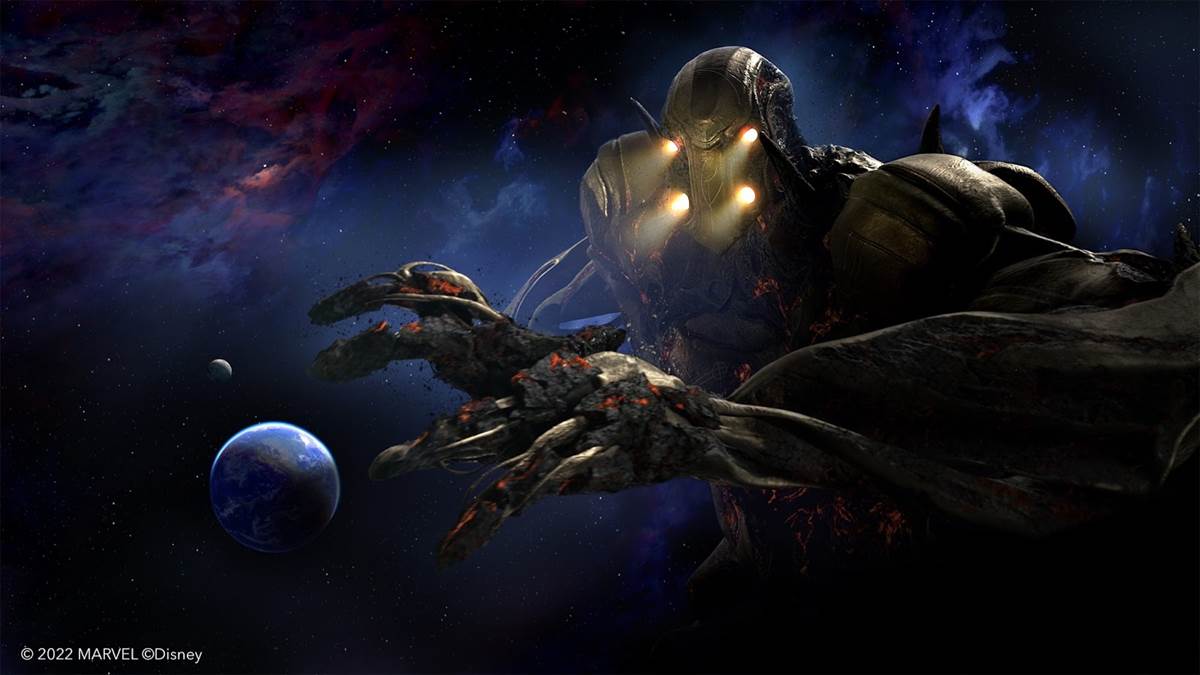 Originally created by Jack Kirby in Marvel Comics The Eternals #9 in March of 1977, Eson the Searcher is part of the entities known as Celestials. The Celestials are powerful cosmic beings that are involved in the creation of new universes, including that of the Marvel Prime universe (the universe that most Marvel comics are set in). The history of Celestials, as with most characters created by Jack Kirby, as rich and very detailed. However, I would put most to sleep if I tried to detail everything about them so I will cut to the chase: Celestials visit planets — in what is known as Celestial Hosts — to experiment on, and judge, lower life-forms (for more information watch Eternals on Disney+). Most casual fans of the MCU know Celestials from the aforementioned Eternals and the Guardians of the Galaxy films, but let's move away from the race and focus on the one that guests will get up close and personal with at EPCOT, Eson the Searcher. As the Marvel Fandom page recalls, Eson was among the First and Fourth Celestial Hosts that visited Earth.

While on Earth, Eson observed Miami, Florida (close enough to Orlando) and the undersea Deviant (again, go watch Eternals for full backstory) legendary isle of Lemuria. Eson and the Celestials were then attacked by the Deviants, but Eson absorbed the energy from Lemuria and destroyed the island in retaliation. Throughout Eson’s stories he has fought against Thor, the X-Men, and of course The Eternals over the past almost 5 decades of comics. He has been killed (not an easy feat for a Celestial) and resurrected to help battle to save the Multiverse as well as appeared in flashbacks in Howard the Duck comic. But it wasn’t until 2014 did he really break away as just one of the crowd. In 2014’s Guardians of the Galaxy, the Collector caused Star Lord to have a small bladder movement by telling the story of the Infinity Stones and sharing our first look at Eson. In a hologram flashback Eson is shown using the Power Stone and “mowing down an entire civilization like wheat in a field.” As the Collector described the stone it was said that the could only be “brandished by beings of extraordinary strength.” And, of course, we know that Eson being over 200 feet tall with a power level greater than most characters in the MCU would most definitely fall under that category.