A long time ago in a galaxy far, far away…. Ah yes, how else would I begin a special May the Fourth edition of “Ranked.” For this edition, we’re going to be jumping to hyperspace to rank up all of the Star Wars attractions at Disney Parks that I have had the chance to experience. We’ve got current stuff, we’ve got extinct stuff, we’ve got seasonal stuff. So without any further ado, Lightspeed to Endor! 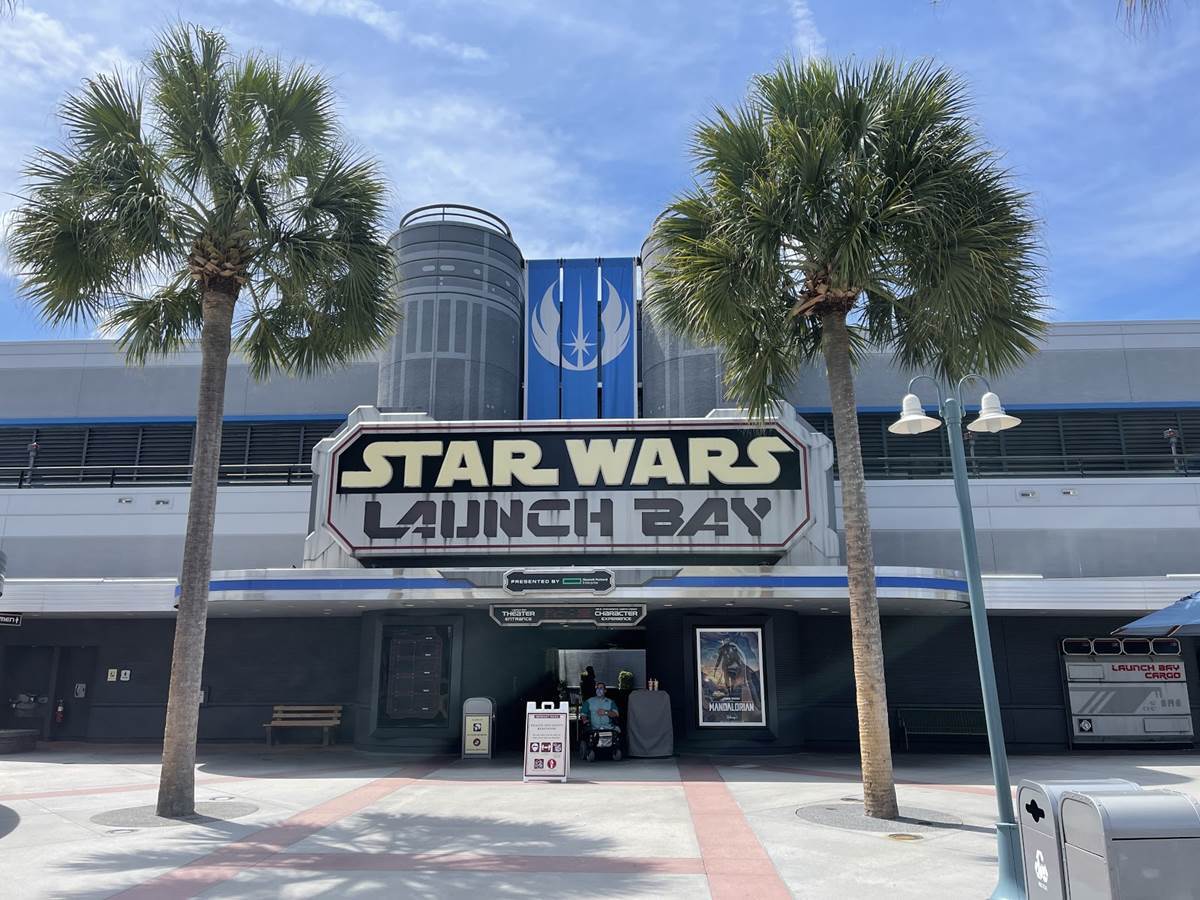 When you think of Star Wars-themed attractions, the Star Wars Launch Bay is likely to be the last to pop into your mind. However, for what it is, it’s still an enjoyable experience. Mind you, it hasn’t quite been the same since Disneyland and Walt Disney World reopened from the pandemic closure, with Disneyland’s not even open as of writing this article. Still, it’s a fun place to look at some pieces of Star Wars history, and if you’re lucky, maybe even meet some characters. 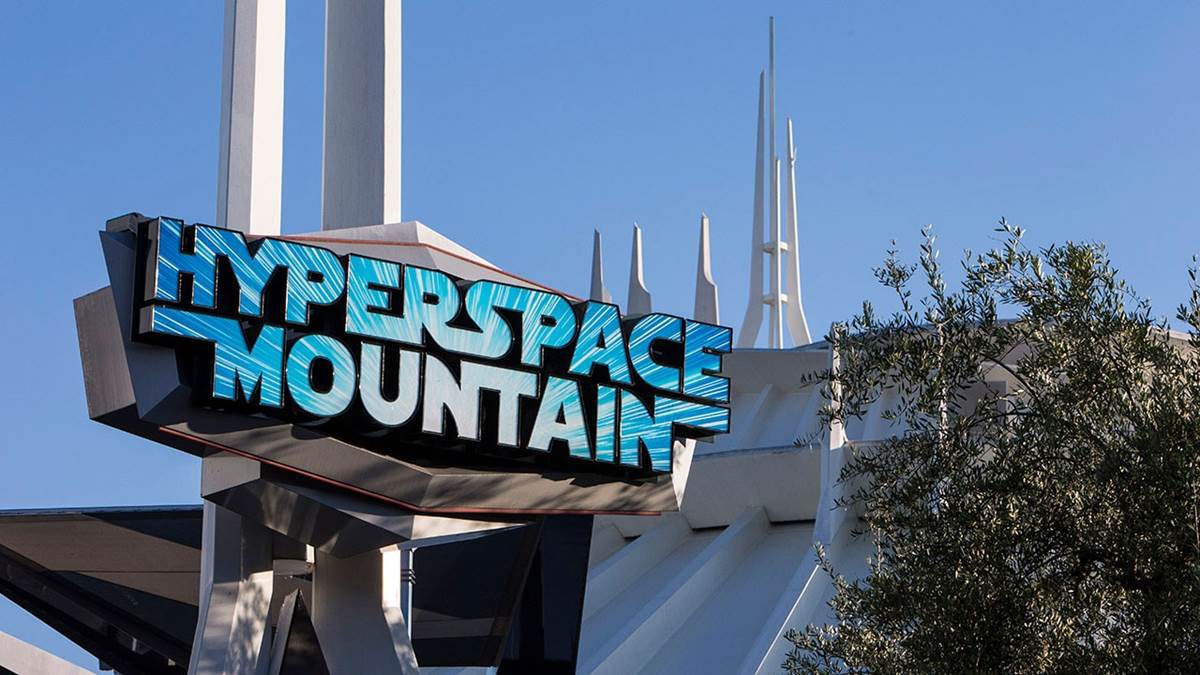 Hyperspace Mountain, to me, is a gimmick that has somewhat outstayed its welcome. Every time that Disney announces the return of this overlay to Space Mountain at Disneyland, my first thought is “again!?” It’s definitely a wonderful overlay that pretty successfully gives off the feeling of jumping into hyperspace. But do I prefer it to the regular Space Mountain? Not really. With far more impressive Star Wars attractions on the other side of the park, I think it’s time to let this overlay quietly fade away… As a side note, I’ve only experienced Hyperspace Mountain at Disneyland in Anaheim. 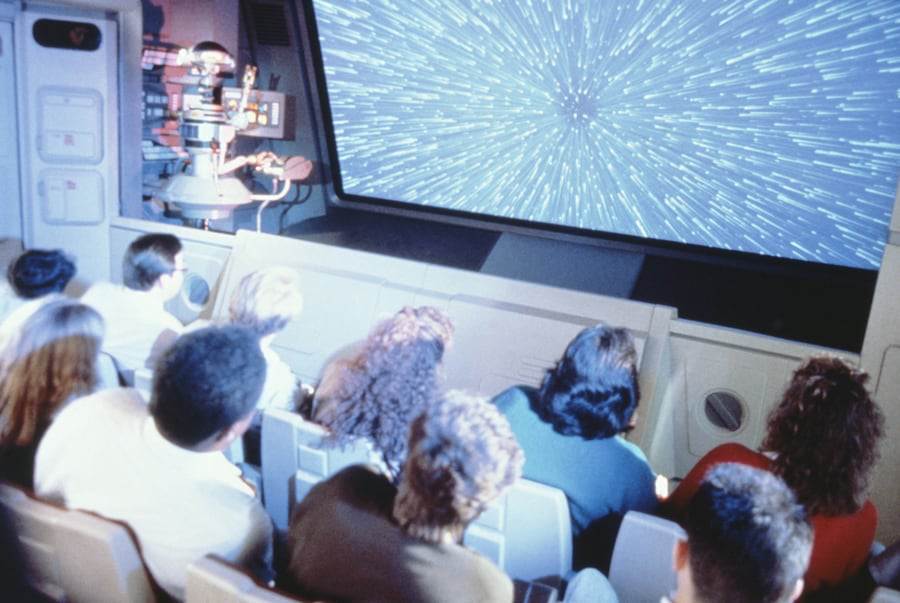 We’re talking the original Star Tours here, the one that started it all. Using cutting edge (for the time) simulator technology, Star Tours blew guests away when it first opened in 1987, becoming the first of the modern IP-based attractions that are so prevalent today. By the time the original Star Tours closed in 2010, it was looking a bit worse for wear, with some design choices that were clearly stuck in the 1980s. The ride experienced remained as fun and timeless as ever. I think it would be really fun to see the original film remastered and updated as part of the current iteration of Star Tours. 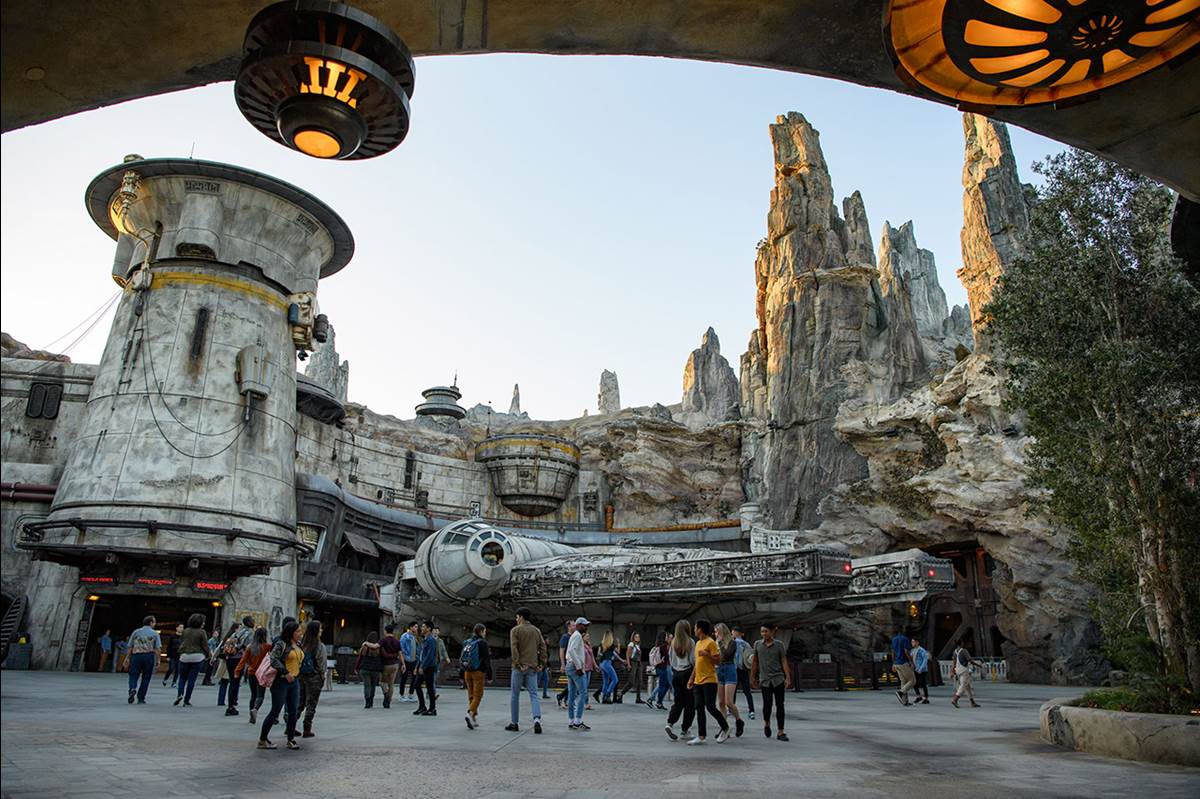 As Star Tours: The Adventures Continue is a modern version of the original Star Tours, Millennium Falcon: Smuggler’s Run is sort of a more modern version of The Adventures Continue. Walking up to this attraction, you are greeted by the impressive sight of beautiful, towering rockwork and the legendary Millenium Falcon itself. The queue experience, leading up to stepping onto the Falcon itself is a memorable, expertly crafted experience. For some, this part of the experience is more impressive than the ride itself. While I certainly do enjoy the ride, I do feel that for an interactive ride, it is not as repeatable as others such as Toy Story Mania, and even Star Tours. You certainly do feel pulled into the experience, but the sameness of it makes me enjoy it a little less than the next attraction on our list. 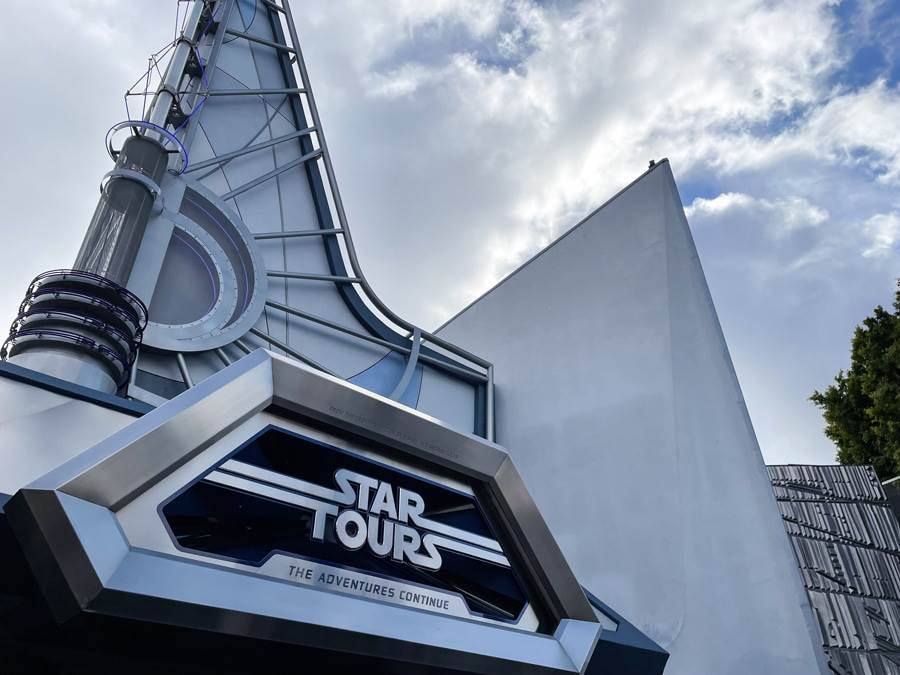 And that attraction is the modern Star Tours: The Adventures Continue. Ever since this version of Star Tours first opened in 2011, it has offered multiple different destinations allowing for a different ride experience every time. Throughout the years, scenes have been added inspired by the Star Wars prequel films, even ending up in Batuu in one version. This modern version perfectly updated what was still great about Star Tours, while stripping away some of the more dated elements. 10 years later, it’s still a fun experience.

1. Star Wars: Rise of the Resistance 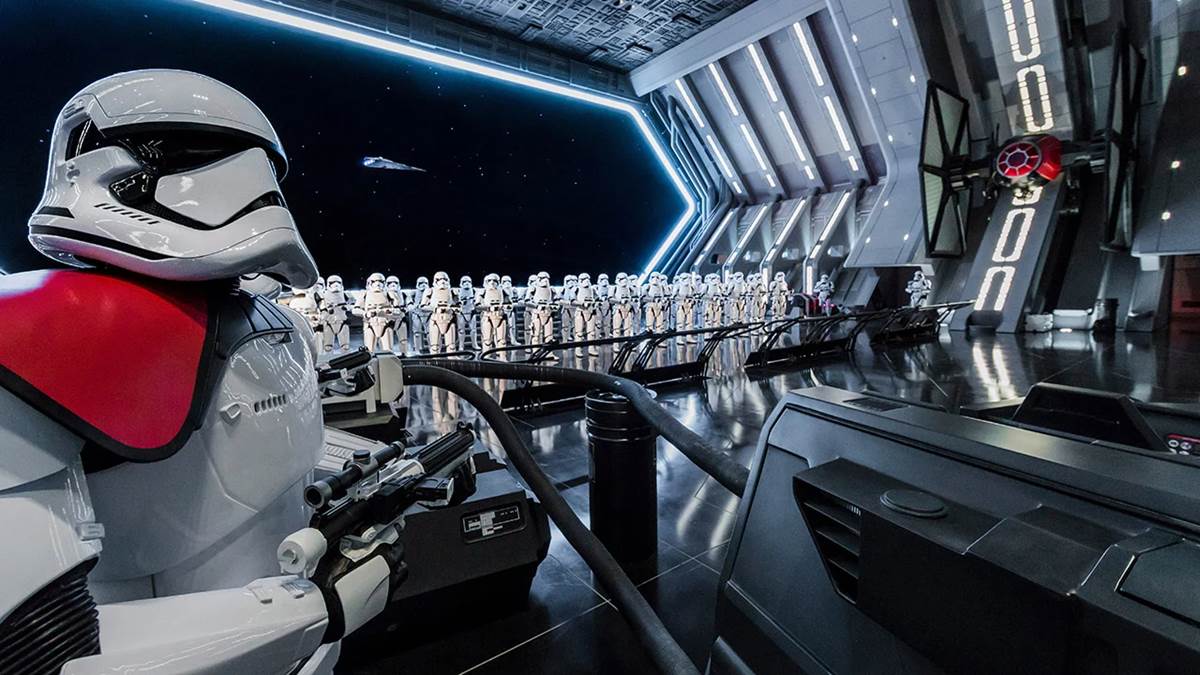 How could anything else possibly be placed at #1? Star Wars: Rise of the Resistance is one of the greatest achievements to come from Walt Disney Imagineering stateside in a long time. From the perfect build up to the experience with multiple different pre-shows, to the awe-inspiring sets both on and off the ride, to incredible effects, this is a ride that everyone who visits Disneyland and Disney’s Hollywood Studios must experience. Especially if you have never ridden before, it is an experience where you never really know what to expect next. It is 100% worth the wait and will be an experience you’ll never forget.

I hope you all enjoyed this ranking of my Top 6 Star Wars attractions at the Disney Parks. If you want to see some more theme park rankings, feel free to check out some of my other “Ranked” articles listed below:

And may the force be with you!