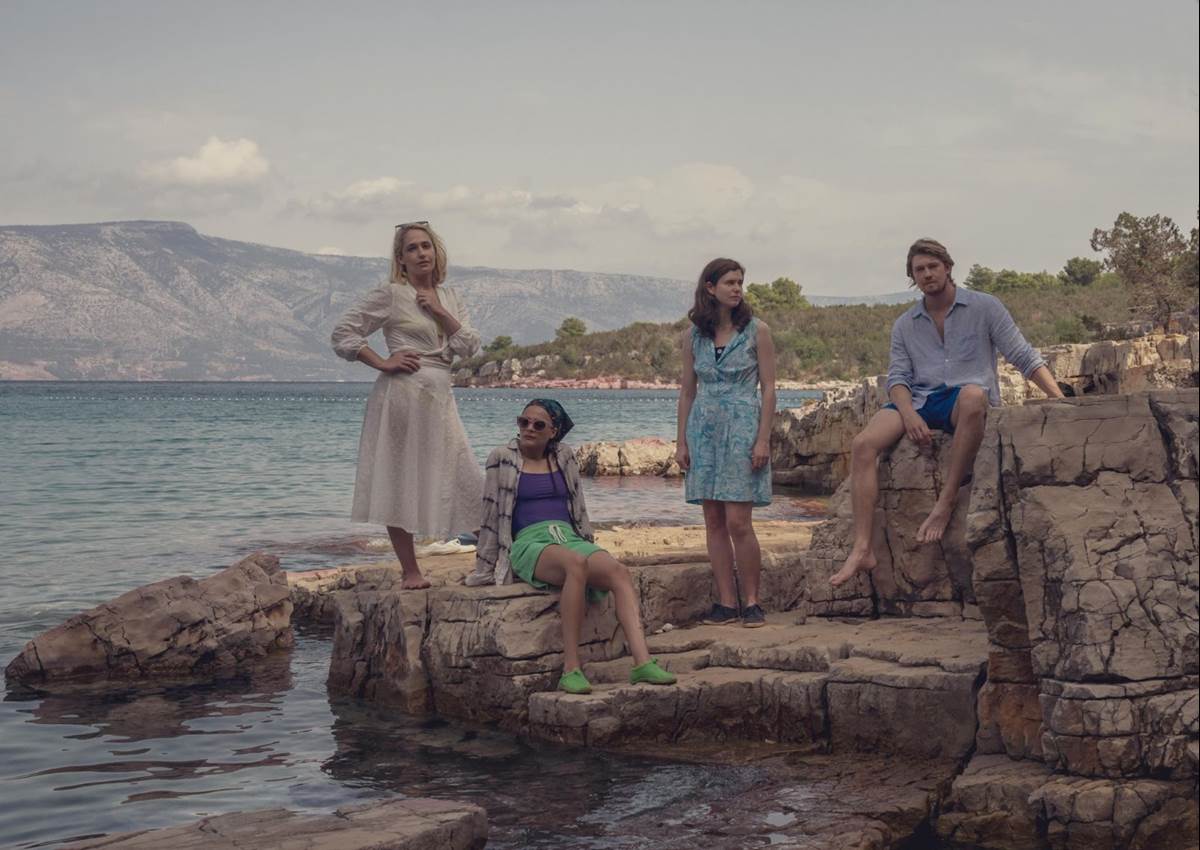 Conversations with Friends centers around Frances, a college student navigating a series of relationships, portrayed by newcomer Alison Oliver, who was a fan of the book. “I'd already read Normal People and so I was familiar with Sally and her writing and just absolutely loved it… Because her writing is so intimate and sensitive and so characterful, I felt so attached to the book but I also felt like I really knew the people in the book.” Having familiarity with the material helped the actress during the audition process. “I feel really lucky that I got to have properly read the book before I went into it because so much, for her at least, is in her head. So trying to put the essence of that into a one-page side was interesting.”

The novel is all told from Frances’ perspective, which needed to be changed for the 12-episode series adaptation. “It's a first-person story so we're listening to Frances' voice all the time and we're seeing all the characters from her point of view, so it's quite a job of translating that into a style that works on screen,” explained executive producer Lenny Abrahamson. “We worked with a brilliant set of writers under Alice Birch as the lead writer, who was also central to our adaptation of Normal People. It was a process of digging into parts of the book which maybe were suggested but not fully fleshed out because we're approaching events in a different way on the page and just forensically trying to find a way of getting to the meat and the core of things in a visual medium as opposed to the medium on the page. And even though it's a kind of coming-of-age story which is centered on Frances, it only works if the quartet of characters — Frances, Nick, Melissa, and Bobbi — if those characters are all real and if we can see Frances' changes refracted in what's happening with them.”

“You can’t even really do one or two sentences about who Melissa is because it’s so nuanced,” Jemima Kirke shared about her character. “I was curious about what makes a woman strong enough to let her husband sleep with another younger woman, to put aside her ego or her jealousy or her fears, or questions of the unknown, and just have confidence that what she has is different and that it’s not about comparisons. And you know what? Maybe she is thinking those things at times. I think she’s human and we all do. But there’s a stoicism that I certainly don’t have. I mean, she’s not someone who goes down kicking and screaming. She’s smart, and she thinks before she acts, and it’s just sort a toughness and a grace that I was drawn to.”

“I'm obviously happy in a monogamous relationship, but I think one of the interesting things about Sally’s writing and what she’s talking about is she’s exploring the ideas of happiness and love and desire and intimacy outside of those constructs that we create for ourselves, whether that's friendships or families or relationships,” Joe Alwyn shared, who plays Melissa’s husband Nick, who has an affair with Frances. “As a conversation, it’s kind of endlessly fascinating and one of the reasons why people love her books and her refusal to, without giving things away, tie things up at the end of her stories in a neat bow. It’s just constantly thought-provoking.”

Sasha Lane plays Bobbi, Frances’ ex-girlfriend turned best friend, their own relationship being their entry point into Melissa’s world. Part of what attracted Sasha to the project was the nuanced way the characters change depending on who they’re interacting with. “If you think about your friends, and your parents, and their parents, and people you see on the street, there’s just so many different dynamics and versions of how they interact with their own friends and their own people, and how I might love someone could be completely different of how I love someone else and when I fell in love with someone else. It could be the two strongest things in my heart, but yet they are completely different ways of how I view them. Whether you bring in a sexual desire, or more emotionally drawn to someone, or that quirky thing they do, and then with someone else your dynamic is completely different but yet it’s stronger. I think that’s what’s really neat about this and that’s the kind of projects I like and the kind of characters I like reading about because it’s real.”

Conversations with Friends premieres Sunday, May 15th, on Hulu. 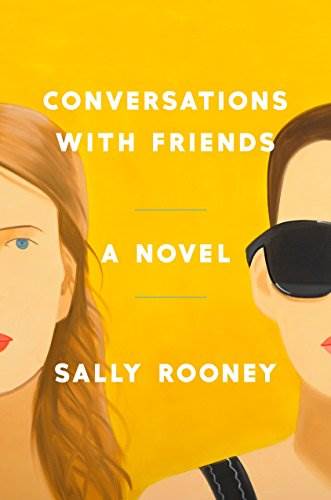