We are Groot this week on Disney+ with the arrival of the new short-form series from Marvel Studios, I Am Groot. That’s not all, with the debut of Season 3 of Bluey in the U.S. and Seth MacFarlane’s beloved sci-fi comedy series The Orville arriving on Disney+ after launching the 3rd season on Hulu. Whatever you choose to stream, we hope it’s magical.

I Am Groot – All Shorts Streaming 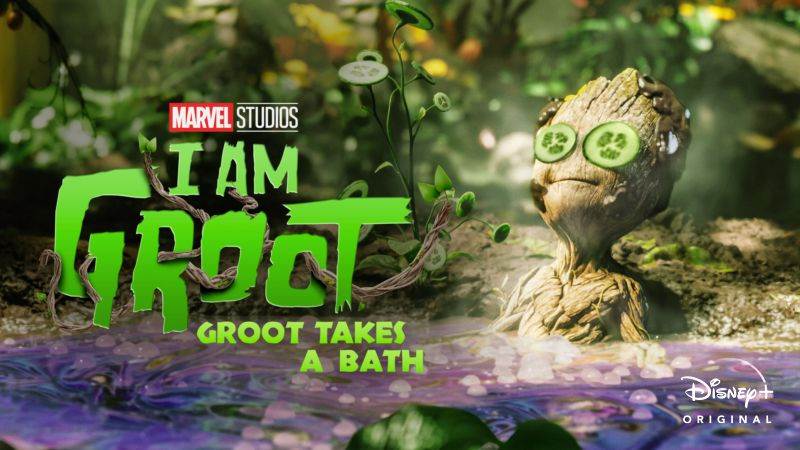 There’s no guarding the galaxy from this mischievous toddler! So get ready as Baby Groot takes center stage in his very own collection of shorts, exploring his glory days growing up—and getting into trouble—among the stars. “I Am Groot,” five original shorts featuring several new and unusual characters, stars everyone’s favorite little tree, Baby Groot, voiced by Vin Diesel who voices Groot in the “Guardians of the Galaxy” franchise. 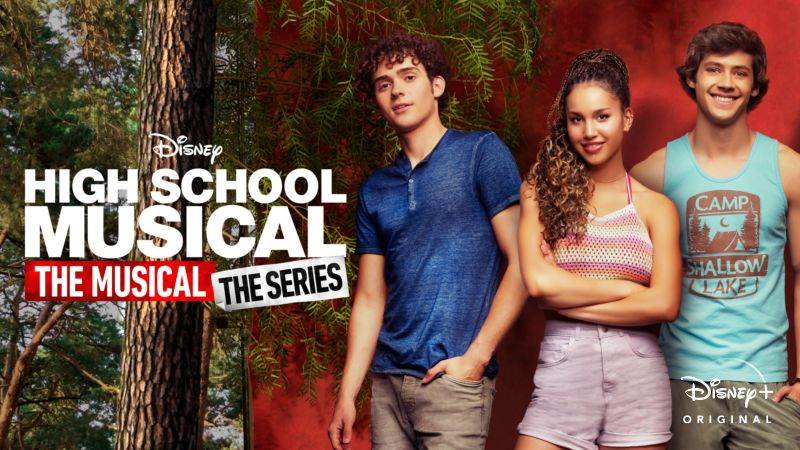 After the cast list is revealed, the campers pack up and embark on Maddox’s favorite camp tradition: Newbie Initiation Night! Ghost stories and s’mores abound, but the true centerpiece of the night is “The Legend of the Woman in the Woods,” a spooky tale that sends Gina and Ricky on an adventurous quest… into the unknown. 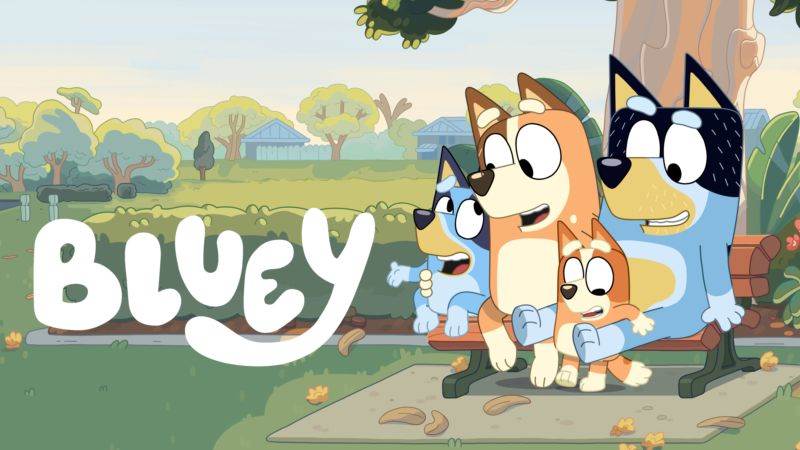 At long last, the first 25 episodes from Season 3 of the hit Australian animated series are available in North America. All 3 seasons of Seth MacFarlane’s sci-fi series, including the most recent Hulu exclusive. 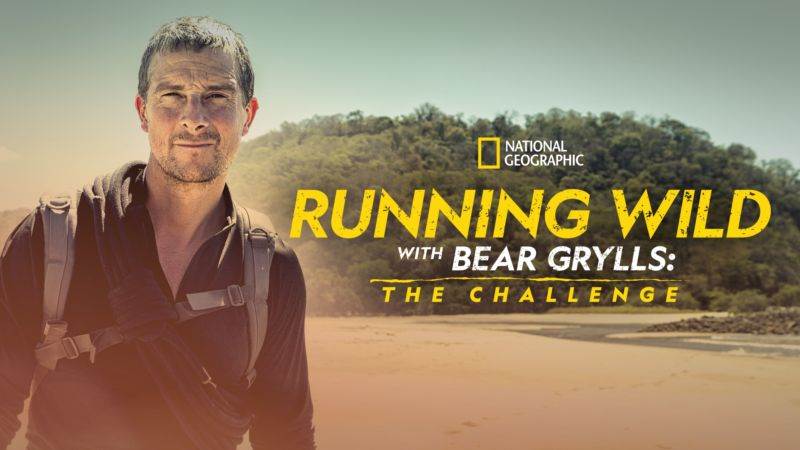 Natalie Portman, Simu Liu, and Florence Pugh are just three of the celebrities joining Bear Grylls for the latest iteration of his hit National Geographic series. 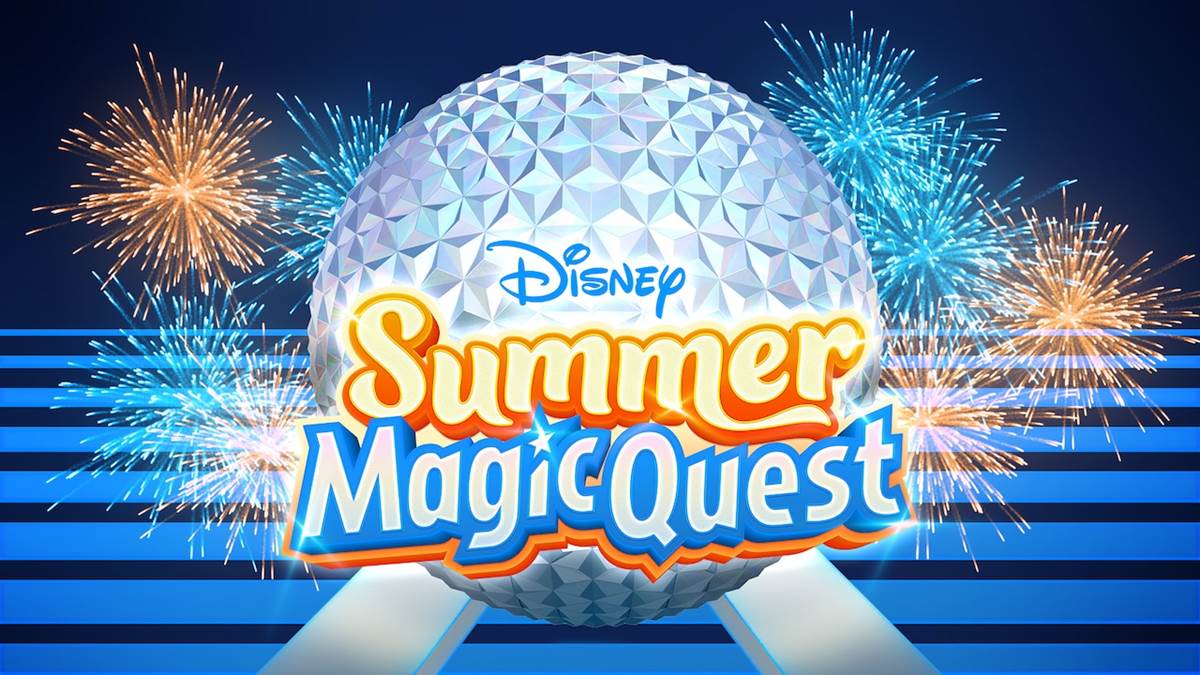 The stars of ZOMBIES 3 take over EPCOT for a night of fun challenges.

Father of the Bride 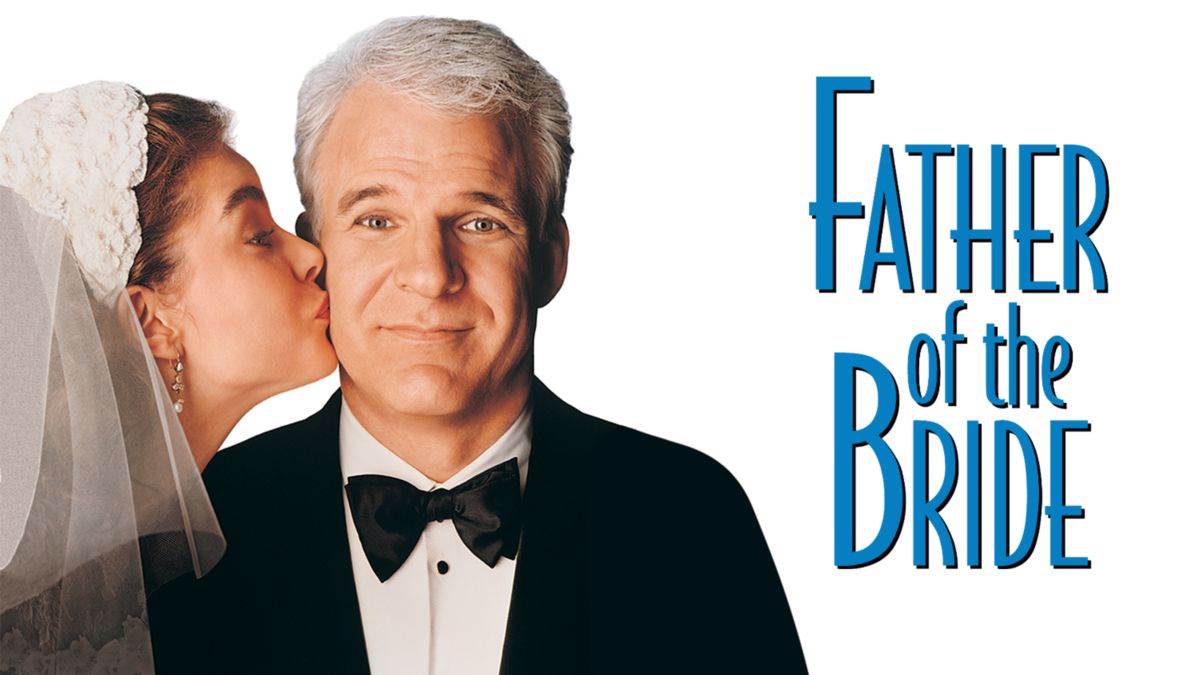 Father of the Bride Part II 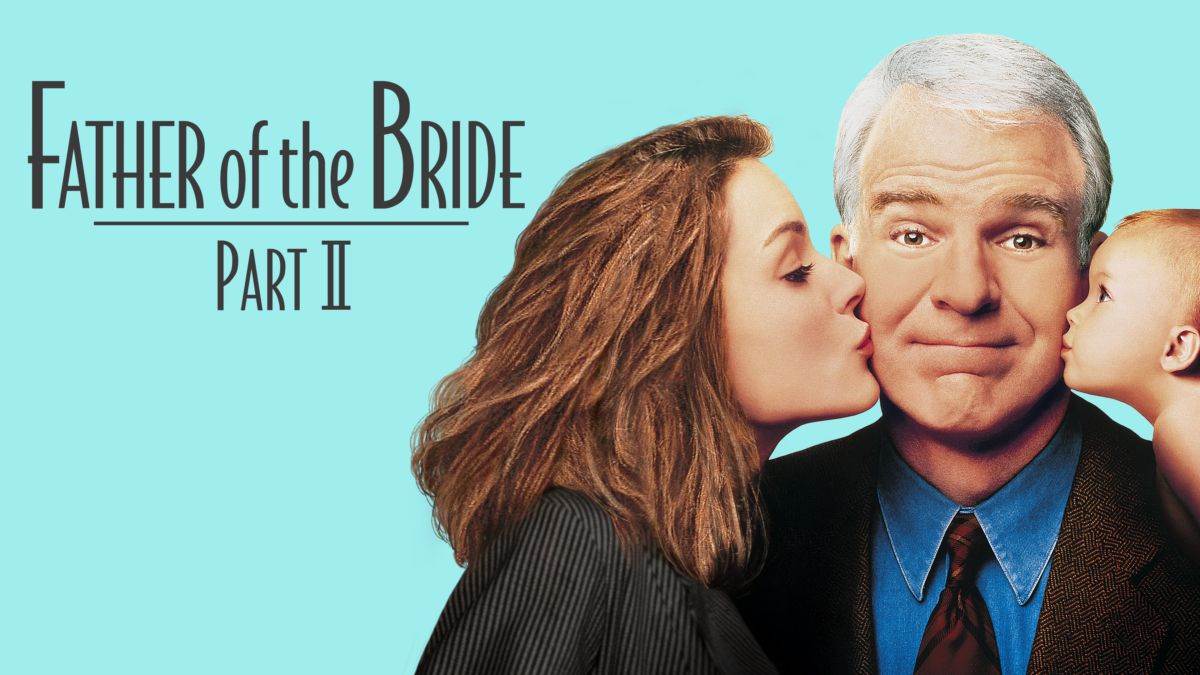 In the 1995 sequel to Father of the Bride, the Banks family gets bigger with two babies on the way. 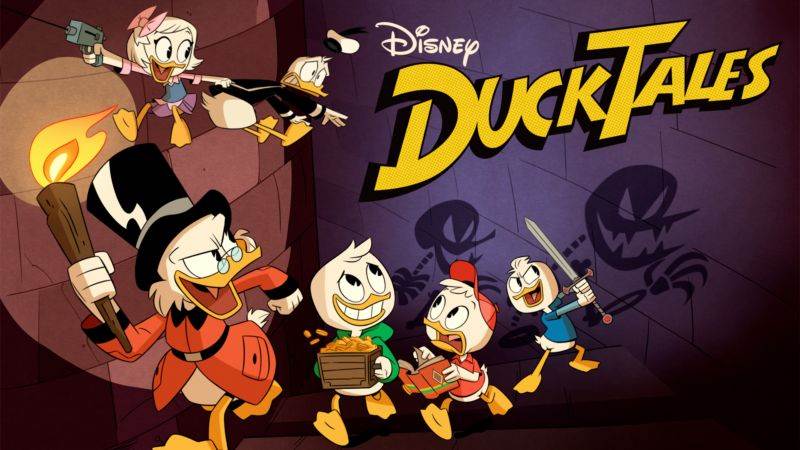