Following the premiere of Empire of Light at TIFF this year, director Sam Mendes, cinematographer Sir Roger Deakins, and the cast sat down for a short discussion about what it was like making the film. 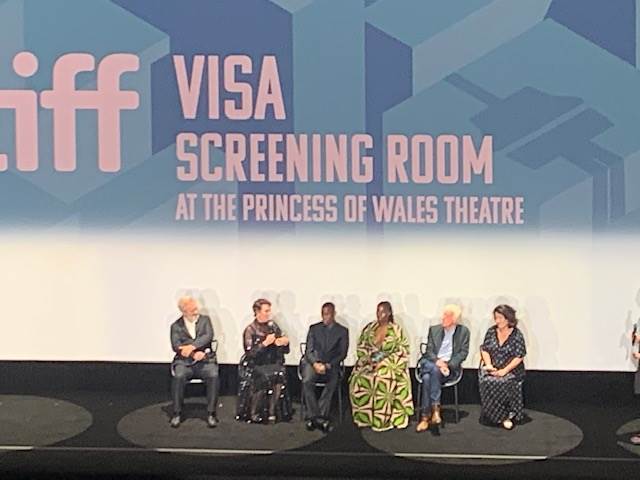 Mendes started off by thanking Cameron Bailey at TIFF and Searchlight Pictures, who Mendes stated were true friends and felt like real collaborators on Empire of Light from the beginning. He also went on to state that producer Pippa Harris and cinematographer Deakins were a dream to work with again.

Heaping praise on star Olivia Colman, and glowing accolades for Michael Ward, Mendes talked about how this film is very personal to him but not autobiographical. Hilary is based in part on the struggles that his mother faced with her own mental health issues. To Mendes, mental health has not been well represented on screen, and he hoped to do a better job in showing a truer side of the struggles that people face. The character of Stephen is about Mendes’ age at the time in 1981. The director described coming from a coastal town, like the location in the movie and how he escaped through pop culture by going to the movies.

Mendes said the film is an uncynical movie that he hopes viewers will take to heart. The character of Hilary was written with Colman in mind. She touched on the kindred spirit between Stephen and Hilary. Though it was a relationship not destined to last, Colman described the good of the relationship and how it would be cherished forever.

Michael Ward described his process of getting into the character of Stephen. He talked about the repetitive preparation he did with the script by going over the scene’s multiple times in his mind to let the words get in. Ward wanted to be prepared so that he could be present and ready during filming. Producer Pippa Harris credited Ward with a major accomplishment during the production. Ward was very afraid of birds, and during one scene where Stephen cradles a pigeon, Ward had to overcome that fear to make the scene work in the story.

Mendes concluded the discussion by explaining that he wants to make movies about real people. 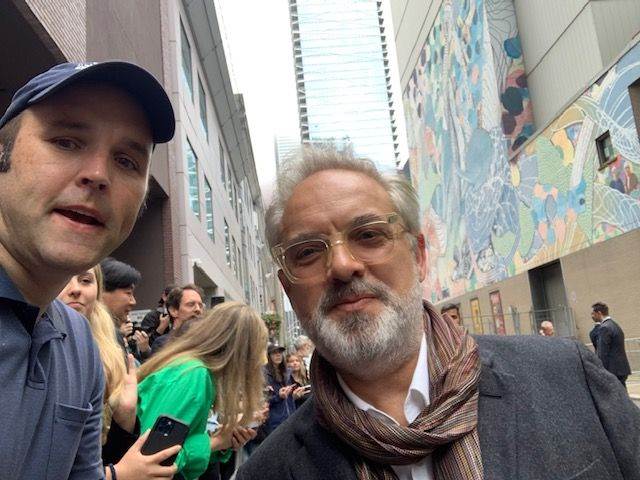 It was clear from the opening of the discussion that Sam Mendes loves film, and Empire of Light is a love letter to the power of cinema, but a stirring and emotional tribute to the difficulties that people face when suffering from mental health issues. He concluded the talk by thanking his mother for living through her struggles and for bringing him up.

Viewers will be in awe of a simple story, but the power it takes for people like Hilary to make the simple possible.