National Geographic’s Super/Natural is an incredible new look at nature like you’ve never seen before. Martha Holmes and Tom Hugh-Jones, executive producers of the new Disney+ series, shared some insight as to what went into the making of the show. 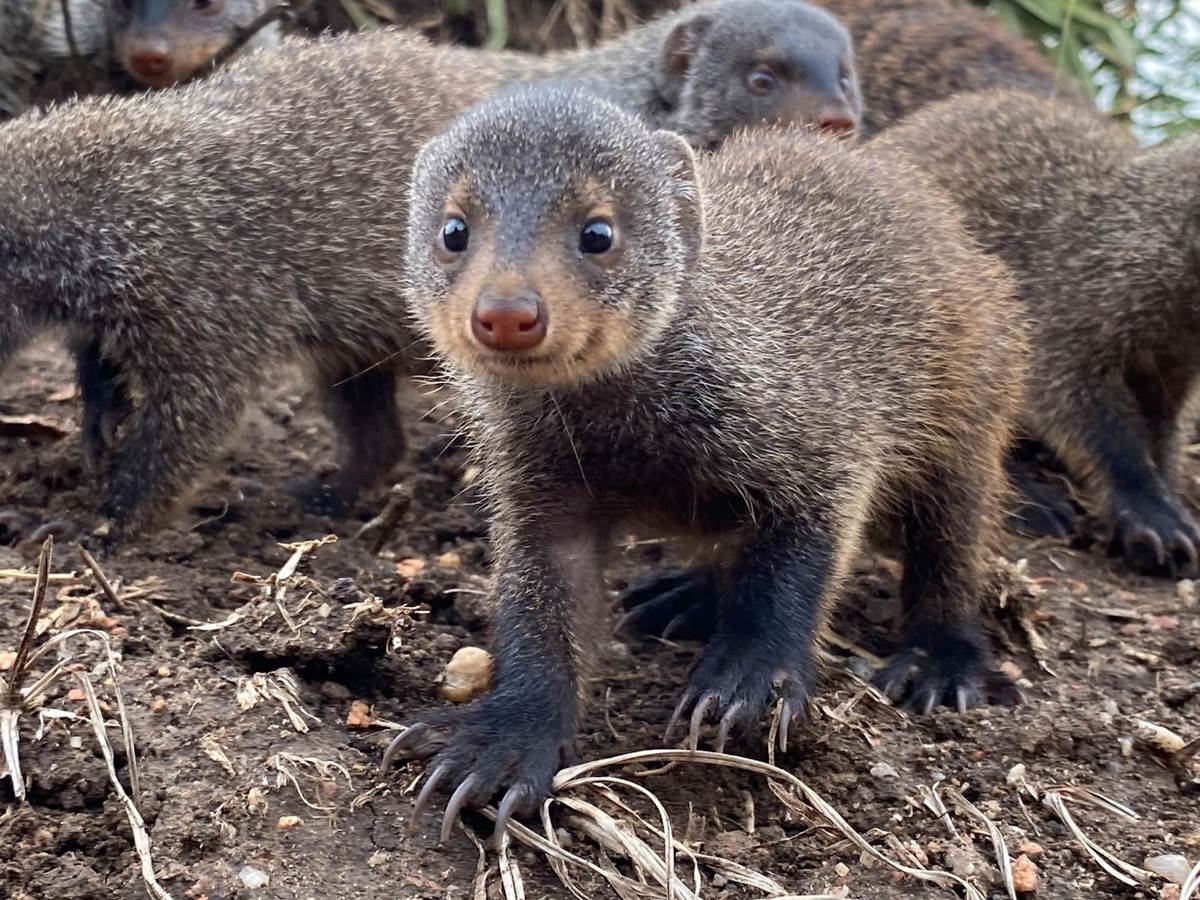 After seeing a few episodes of the new series, I got to ask Holmes and Hugh-Jones some questions about what it was like to create it and what were some of their favorite moments.

First, I had to ask about the decision to have Benedict Cumberbatch narrate the new series:

“Who better than Dr. Strange to take us to a parallel universe? As well as his magnetic personality, Benedict is a brilliant storyteller – his skilled delivery seamlessly combines understated drama and gravitas with a sophisticated sense of humour. These films are emotional rollercoasters with plenty of unexpected twists and turns. Benedict takes us with him, enhancing the thrill of the ride.”

I was blown away by some of the visual in this series, especially some of the underground shots, so I had to ask about how some of the amazing shots were accomplished:

“We work closely with scientists and experts who study animals’ most intimate secrets and how to access their favourite haunts without disturbing their natural behaviour. Burrowing owls usually rely on other species, such as the American Badger, to build their homes for them. But, we found a scientist who had built special nest chambers for the owls where we could install our remotely controlled infra-red sensitive cameras to find out what was really going on underground.” This show took about 30 seconds to make me say “wow” out loud to myself. I had to ask if there was any particular moment in the show that got the same reaction out of the executive producers:

“The "SCUBA lizard" in the Eat or be Eaten episode is my favourite. The lizard (an unremarkable-looking anole) escapes predators by diving into jungle streams, but that's just the start of its evasion plan. As it clings to the bottom, bubbles gather on its scaly skin, then slowly rise up its body, eventually coalescing to create a dome of air over its head. The lizard can breathe from this dome for up to 18 minutes, by which time the predator has become bored and moved on. A truly astonishing behaviour, only just discovered by scientists and never filmed before. And, it's beautifully covered by the camera team.” Super/Natural doesn’t just inform us on a side of nature we’ve never seen before, but it also tells some incredible stories. I asked if there were any stories that were particularly difficult to tell:

“It’s quite hard to make a racy story about inanimate objects, such as trees. But the story of their subterranean communication is so extraordinary and so fundamental to life on earth that it’s worth the effort. Recent research has revealed that trees pass messages to each other through their roots – warning each other of attacking insects, for example – using a network of fungal filaments as an intermediary, like a neural network. It took some amazing VFX to help us understand the science of this relationship, and simultaneously make this a visually arresting sequence.” 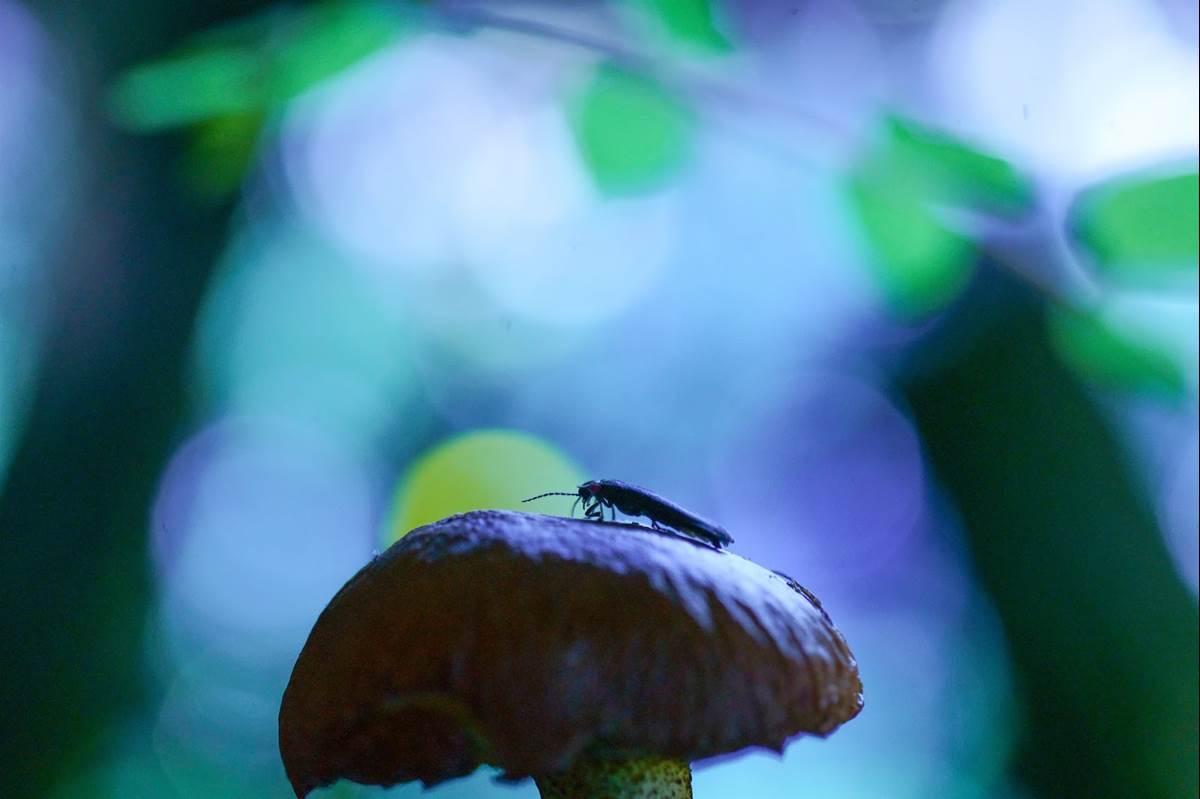 “James and his team gave us strong guidance on the look, feel and sound of the series. They were great sounding boards on the VFX in particular, as we sought the best way to bring normally imperceptible phenomena to light. For example, to see how bears use pheromones to broadcast their relationship status, we used carefully colour-coded "scent particles" to reveal the subtle intricacies of their normally invisible social networking.”

For my own curiosity, I had to ask about how National Geographic projects have managed to progress so rapidly in recent years. I wanted to know if it was more about the technology or the techniques and skills being used:

“A combination of it all – better cameras and lenses, an accumulation of experience and an unquenchable thirst for novelty and beauty.” 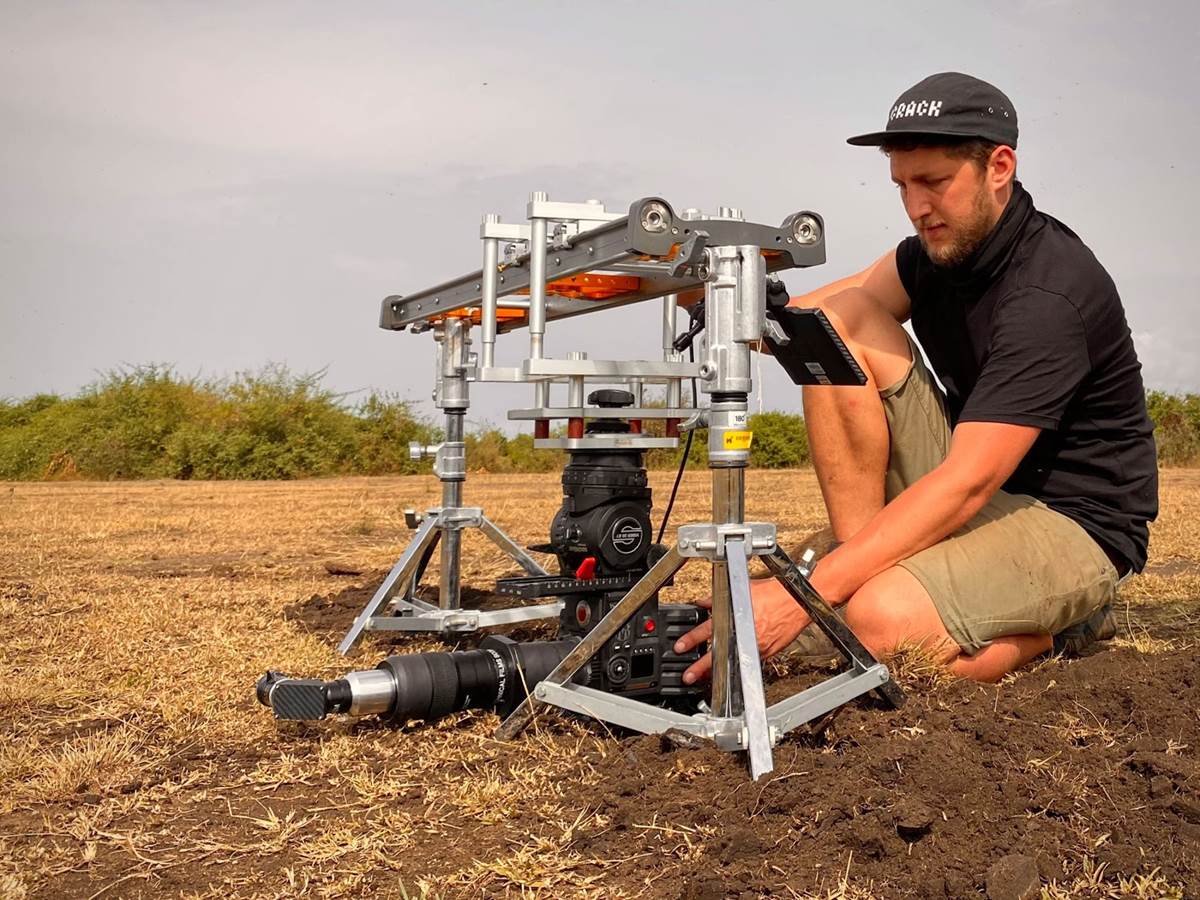 And finally, I couldn’t pass up the opportunity to ask about Cumberbatch’s well-documented inability to say the word “penguins.” While the EPs said there were “Sadly, no penguins this time,” they did also say penguins are the one animal they would like to include in the future. Let’s hope Cumberbatch has worked past his (very minor, but still hilarious) issues.