The term “selfie” may be egregiously overused in today’s society, but that’s kind of with good reason. After all, every day millions upon millions of people post shots of themselves on Facebook, Snapchat, and — perhaps most of all — Instagram. That must have got artist Simona Bonafini thinking as her Tumblr account has featured sketches portraying the fictional Instagram accounts of some classic Disney characters for over two years now.

Here are some of our favorites: Her change was just a little more drastic than adding a pink streak. 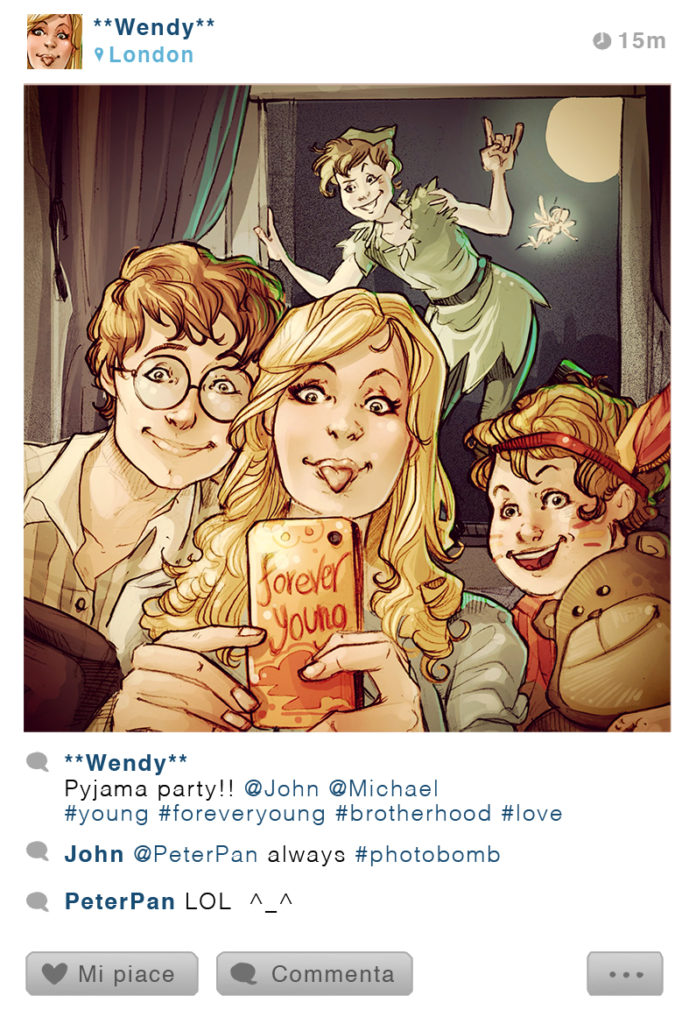 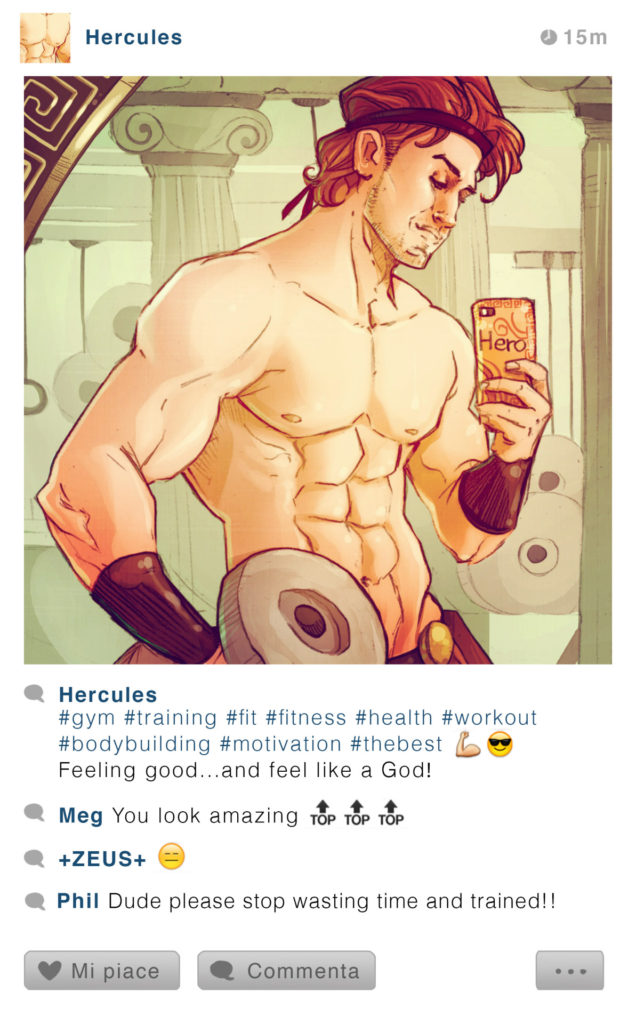 Because you knew Frozen had to be included. 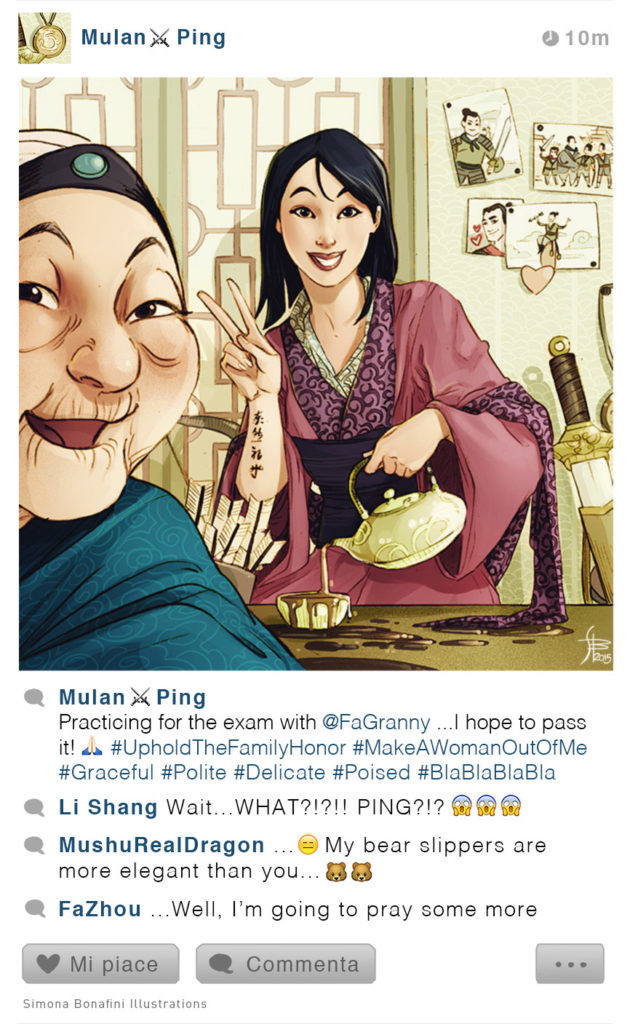 This one may top them all. 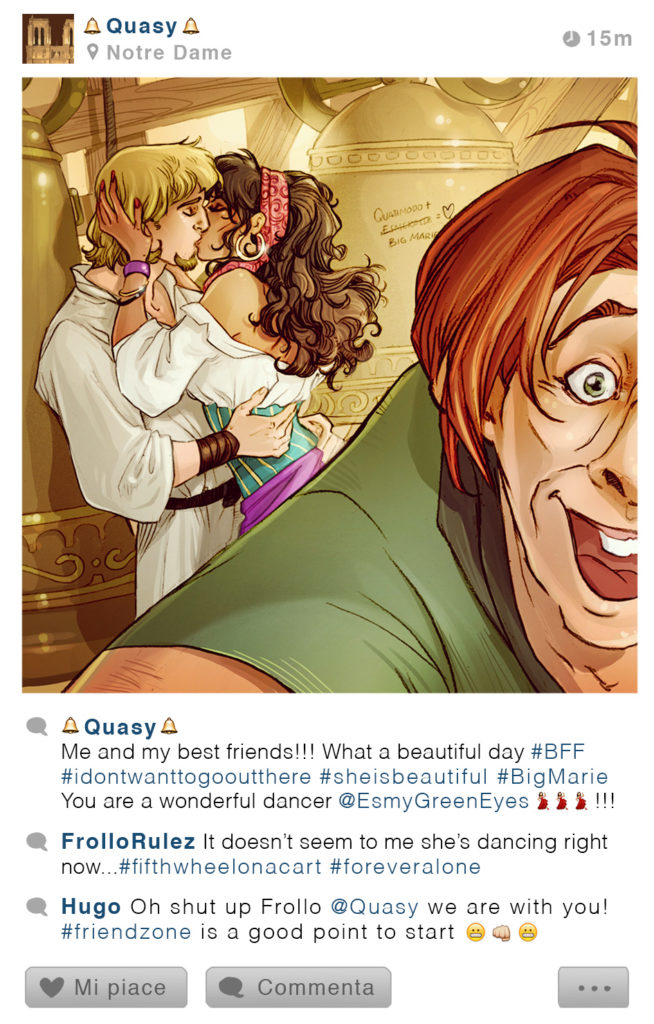 When Aurora does wake up, she looks like Taylor Swift. 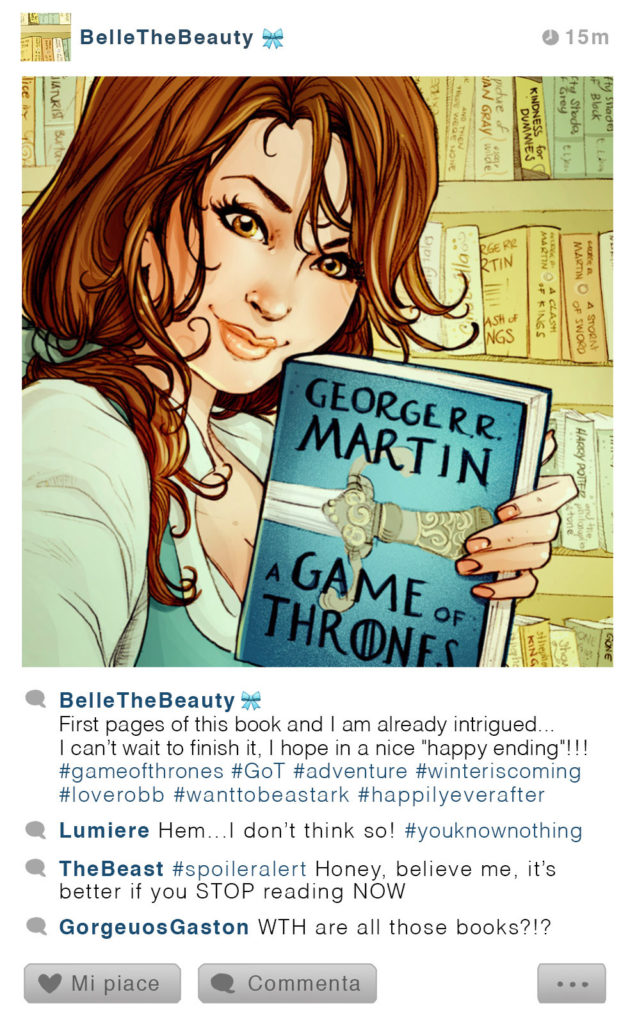 She has a lot of catching up to do…
So which of these clever and beautiful posts do you like best? And what other characters would you like to see featured? FYI, there are even more on her Tumblr so be sure to check them out!
Read Related Articles