Today, the 2016 Summer Olympic Games kick off in Rio de Janeiro, Brazil. Despite all the negative stories and concerns that have been put a damper on the games this year, the Olympics are always an exciting time. It’s when, once every couple of years, nearly the entire global community comes together to not only compete for their individual countries but to also celebrate the world as a whole and the connections we share.

With that in mind, we thought it might be fun to highlight five connections that Disney has to this year’s host country — Brazil:

Annette Funicello Sings “Blame it on the Bossa Nova”

In 1964, famed Mouseketeer Annette Funicello recorded a cover of Eydie Gormé catchy “Blame it on the Bossa Nova.” Her version of the tune all about Brazilian music style and the dances that accompany it has been a fan favorite ever since. It’s even been featured in memorable scenes on shows like The West Wing (written by ABC’s Sports Night scribe Aaron Sorkin, of course)

For nearly 13 years, Mickey’s Jammin’ Jungle Parade made its way through Disney’s Animal Kingdom. One of the floats included in the colorful and culturally rich parade was one featuring Goofy standing on top of a truck and encouraging spectators to sing along to “Mas Que Nada” — the iconic track made famous by Brazillian artist Sérgio Mendes.

In August of 1942, Disney’s animated film (actually a collection of shorts) Saludos Amigos premiered in Rio de Janeiro before coming stateside early the following year. More importantly, the film introduced José Carioca — a Brazillian parrot who would go on to star with his birds of a feather, Donald Duck and Panchito, in The Three Caballeros.

For some time now, rumors have suggested that Disney was looking at building a theme park resort in Brazil or were at least being pitched on the idea. While this has been a reoccurring topic on many fan message boards over the years, there’s a chance it’s mostly just wishful thinking due to the top item on our list…

Walt Disney World is a Top Destination for Brazillian Tourists 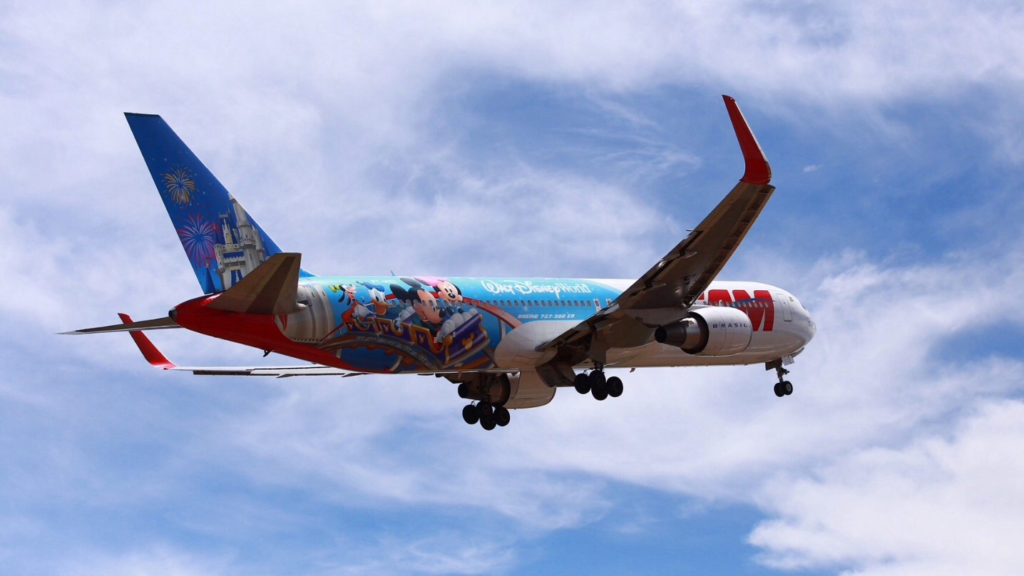 Guests in Walt Disney World often comment on the sheer volume of Brazillian tour groups that frequent the park and there’s a good reason for that. According to a 2010 article in Quartz, more than one-third of travelers from Brazil make Orlando their destination. In fact, Disney recently unveiled a Walt Disney World themed “Dream Plane” (in Portuguese, “Avião do Sonho”) that makes trips from Brazil to MCO.

With that, enjoy the summer games and go U.S.A.!