The Star Wars Show is a popular Youtube series that explores everything going on in a galaxy far, far away.This week’s episode covered a very special visitor on the set of The Mandalorian and an exciting new series of figures coming from Hasbro.

Jon Favreau, creator of the upcoming new Star Wars series The Mandalorian, had a very special visitor on the set recently. The original creator of the Star Wars universe, George Lucas, stopped by the set to surprise Favreau and check out the exciting things to come.

The Mandalorian will focus on the fan-favorite race first made popular by Boba Fett in The Empire Strikes Back and will be heading to the Disney Streaming Service.

The second topic tackled by The Star Wars Show was Hasbro’s announcement of a new line of figures coming to their popular collection, Star Wars: The Black Series. The Archive Collection will allow fans to pick up new versions of some of the most sought-after figures in the five-year history of The Black Series.

The new collection of figures includes Anakin Skywalker from Revenge of the Sith, the iconic Jedi teacher Yoda, and even a biker scout trooper who will unfortunately come without his bike. 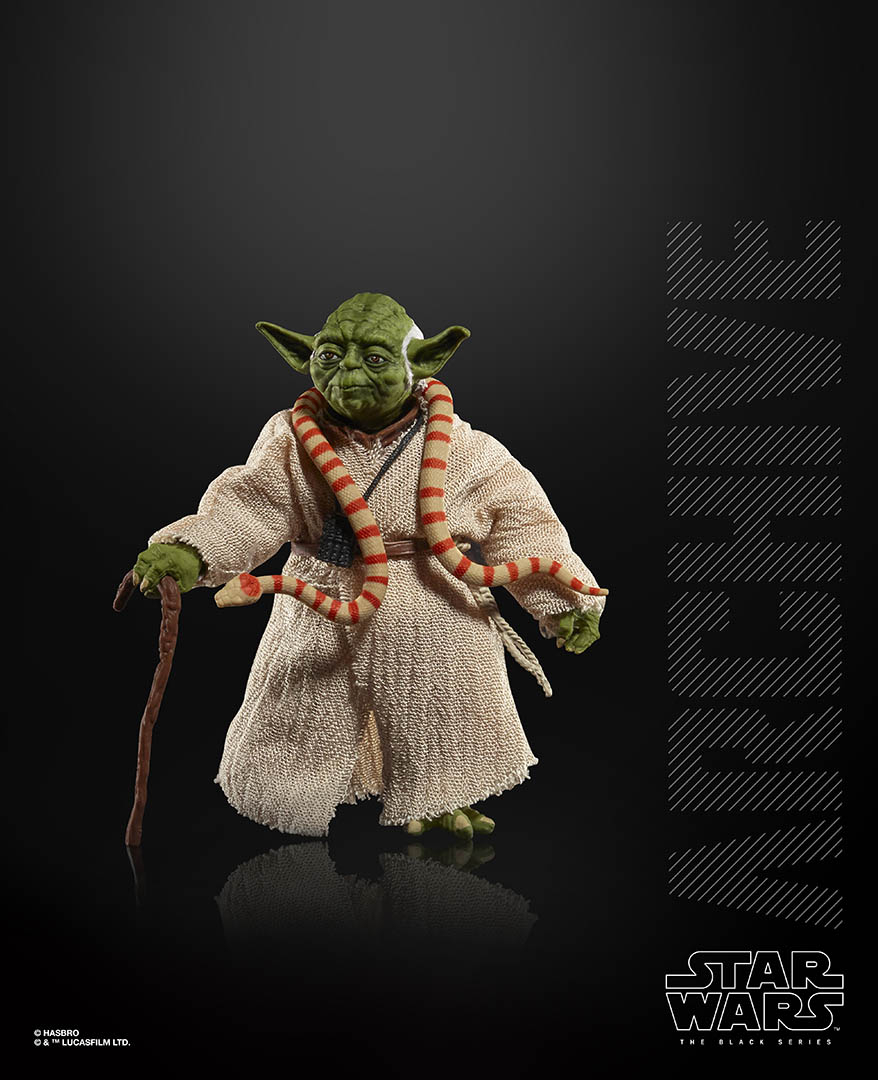 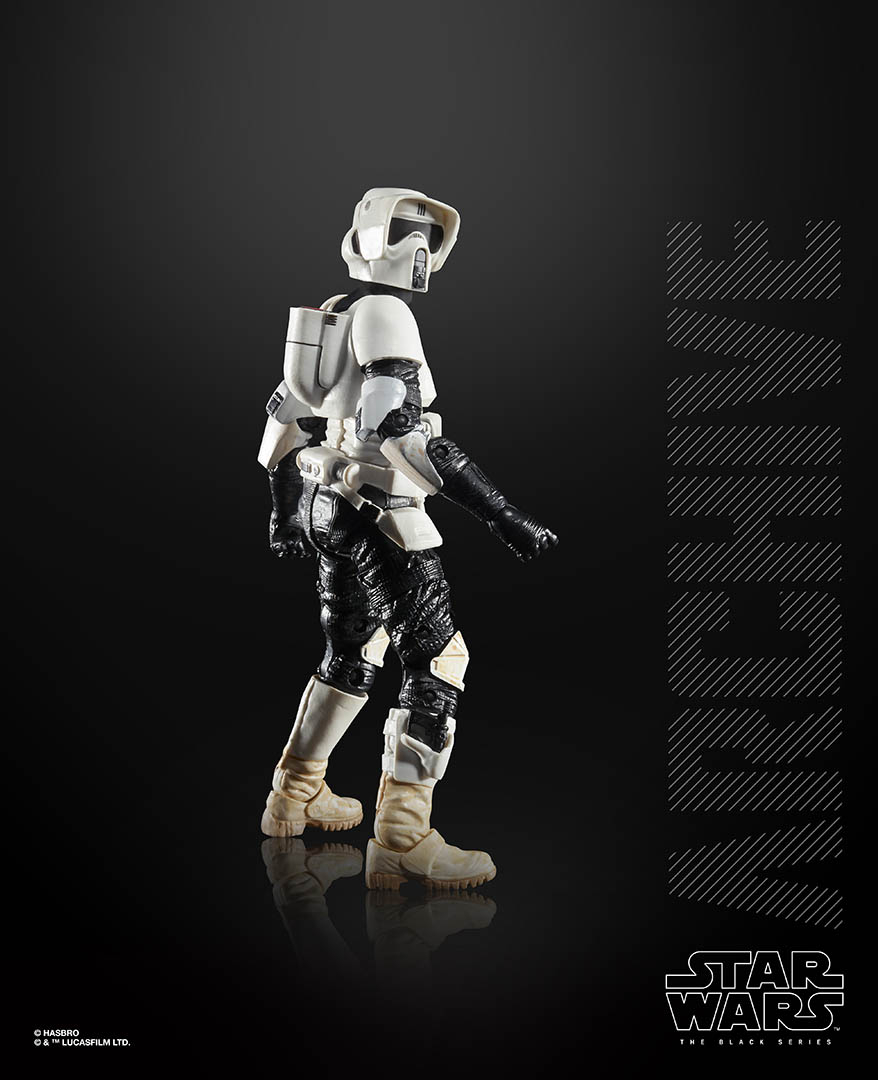 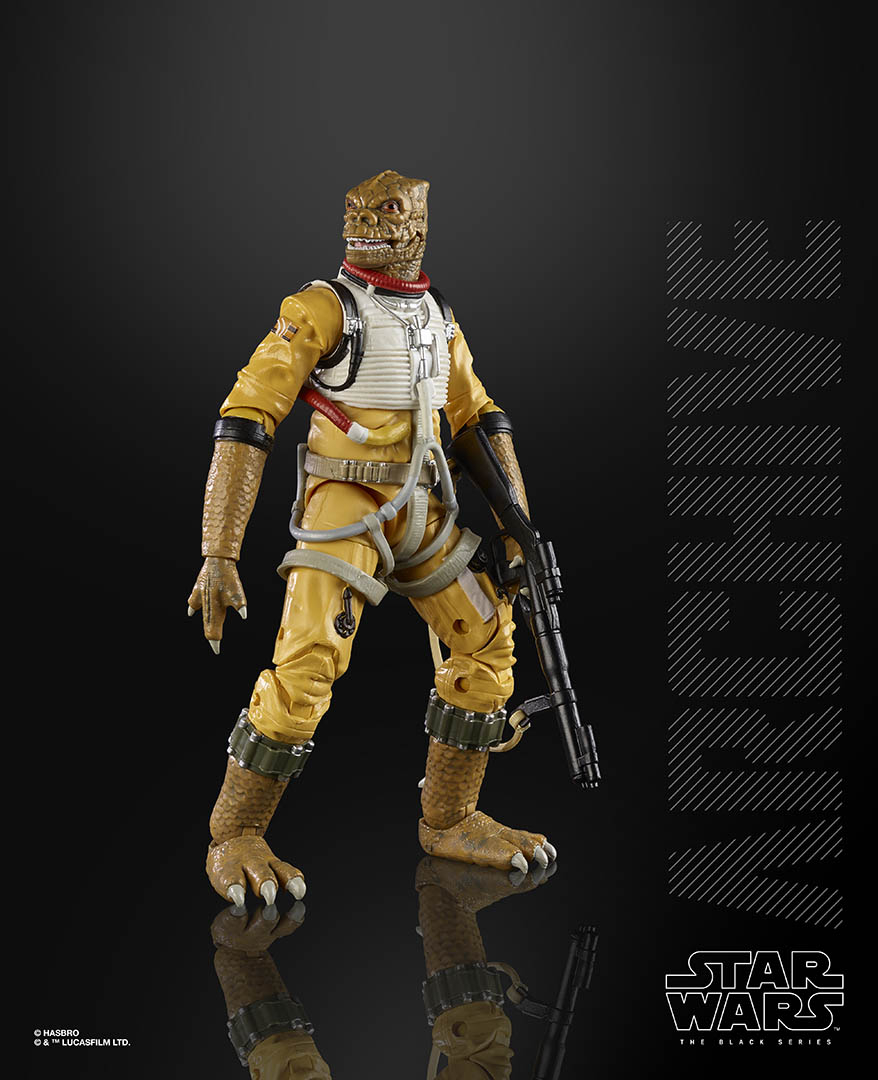 StarWars.com spoke with Design Director Steve Evans about these new figures and how using newer Photo Real technology allowed them to make the figures so lifelike. Evans pointed to the new Yoda figure as a prime example.

“Yoda in particular is a perfect example of where Photo Real really comes into play,” Evans said. “I wasn’t satisfied with the deco previously. It’s Yoda! You have to deliver Yoda really well…. When you look at the puppet or the CG character, there’s a lot more soul in those eyes. I think with Photo Real we can take those images and apply them directly onto the sculpt and therefore give a much more sophisticated palette for the eyes, which as everyone knows are the windows to the soul. For Yoda, that’s really, really important.”

The Archive Collection will launch with the seven figures seen above in Spring 2019.