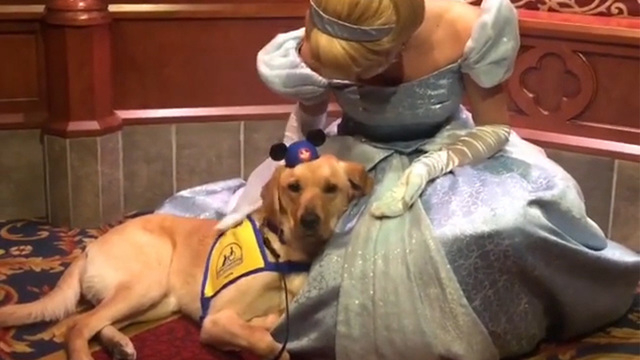 Snow White may be the fairest, but Cinderella is the most charming. The blue-clad princess always has a smile and open heart for everyone, including animals. In fact she even made the day of one very special service dog at Disneyland. Take a look:

On the other side of the country, a Cleveland couple got engaged following a Cinderella themed proposal. While this story doesn’t involve any cute dogs or Cinderella herself, she was part of the inspiration behind their engagement. 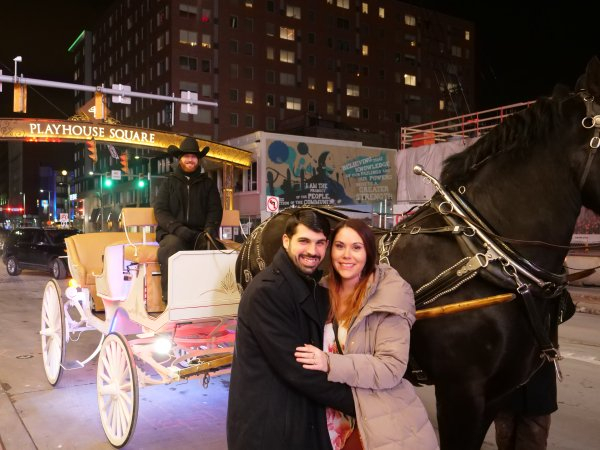 Congratulations to the happy couple!

Do you have any cute Disney stories you’re excited to share? Let us know!