The NBA postseason has been played entirely without fans in the seats. Or at least, fans have not physically been in attendance for the game. They are, however, able to virtually attend the game in the form of video boards that makes it look like they’re in attendance on the television broadcast.

Last night, one of those “virtual fans” in attendance for game five of the NBA Finals was none other than Mickey Mouse himself. And why not? After all, the NBA is playing their games in Mickey’s backyard, at the ESPN Wide World of Sports Complex in Walt Disney World. 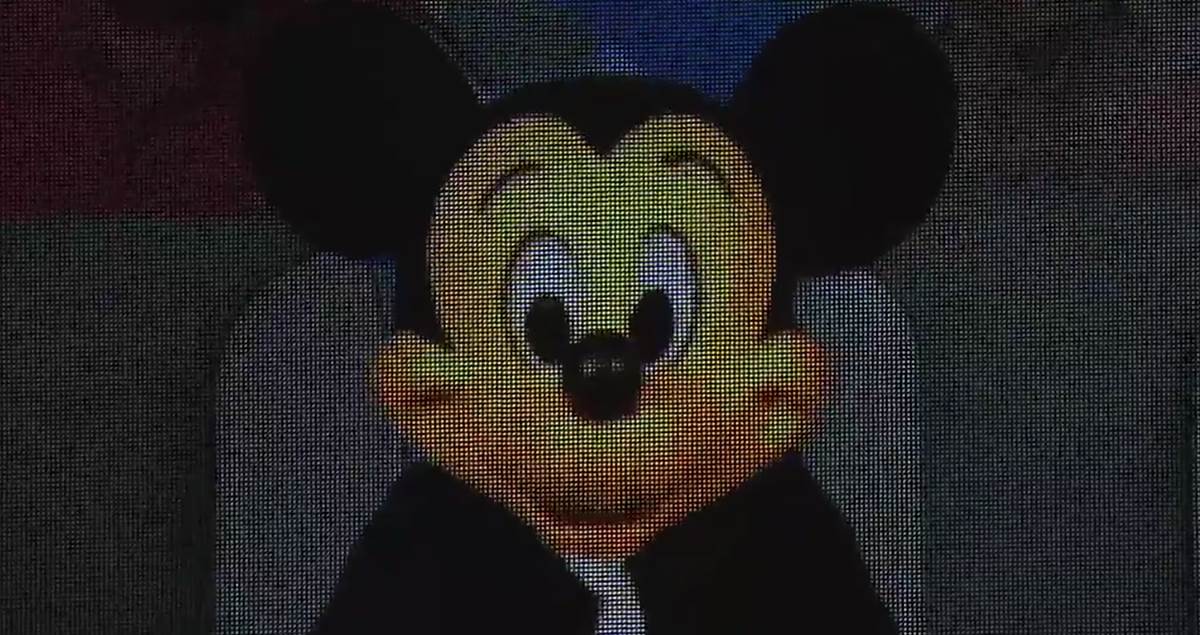 Typically, if you’re a virtual fan at one of these NBA games, you would have to tell friends and family to frantically search for you in the audience as the camera continuously moves from left to right. At best, you might catch a quick glimpse of yourself on TV when Jimmy Butler quickly walks past you toward the bench.

Mickey, on the other hand, got some special attention. The ESPN broadcast made it a point to show that the world’s most famous mouse was sitting courtside. They even pointed out that Mickey looks great for his age.

"He doesn't age. He looks the same as he did years ago."

Comparing Mickey to LeBron isn’t really fair. I mean, yeah, LeBron is 35 years old and put up 40 points, 13 rebounds and 7 assists last night. But Mickey is 91 and would have at least put up a triple-double with a minimum of 50 if he laced up for the Lakers. Especially with that home court advantage.

By the way, the video above also features a spirited rendition of the “Mickey Mouse March.” Go ahead and listen if you haven’t already. Congratulations. Now that will be stuck in your head for the rest of the day.

Game six of the NBA finals will be held tomorrow (Sunday, October 11) at the ESPN Wide World of Sports Complex.