Welcome to Extinct Attractions. My name is Cole, and today I’ll be your doorway into the world of Narnia. 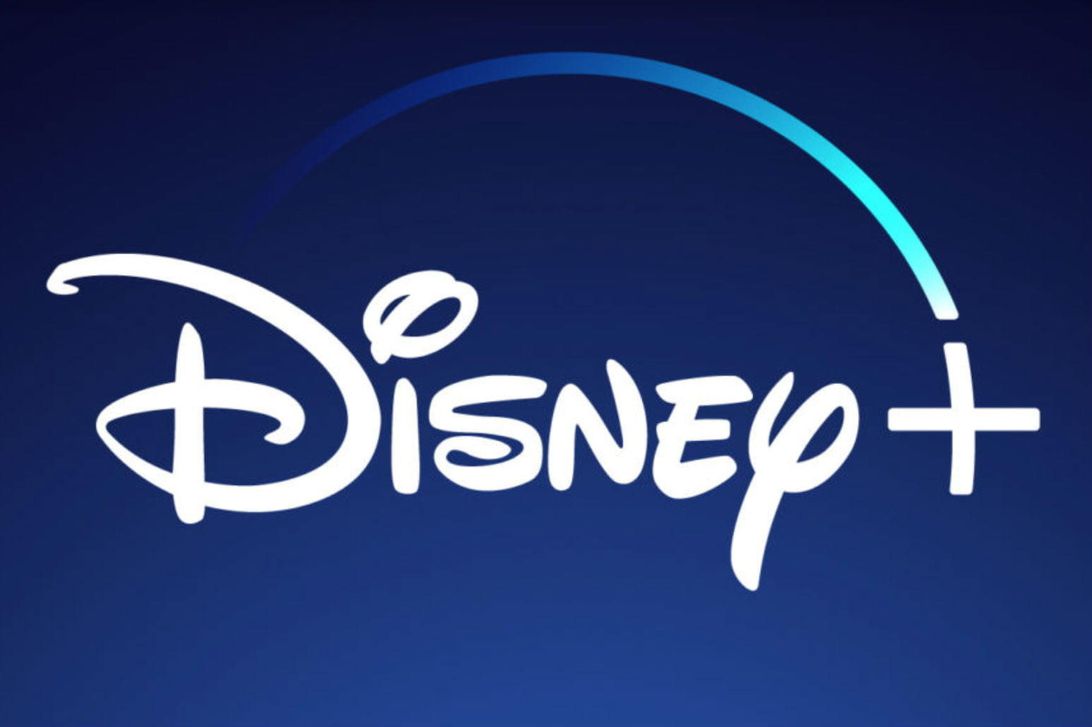 On Tuesday, the moment that countless Disney fans have been waiting months for finally happened with the debut of Disney+. Every since we started to get a look at the footage early this year, expectations kept growing and growing for shows like The Mandalorian and films like Lady and the Tramp. Personally, I’ve already watched The Mandalorian, The Imagineering Story and all the other original content, and I enjoyed all of it. (Well, maybe not Lady and the Tramp).  I’m probably going to spend a lot of this weekend diving into some of the legacy content that is on the platform like nearly all of the animated films and maybe even the films that inspired today’s featured attraction, The Chronicles of Narnia. 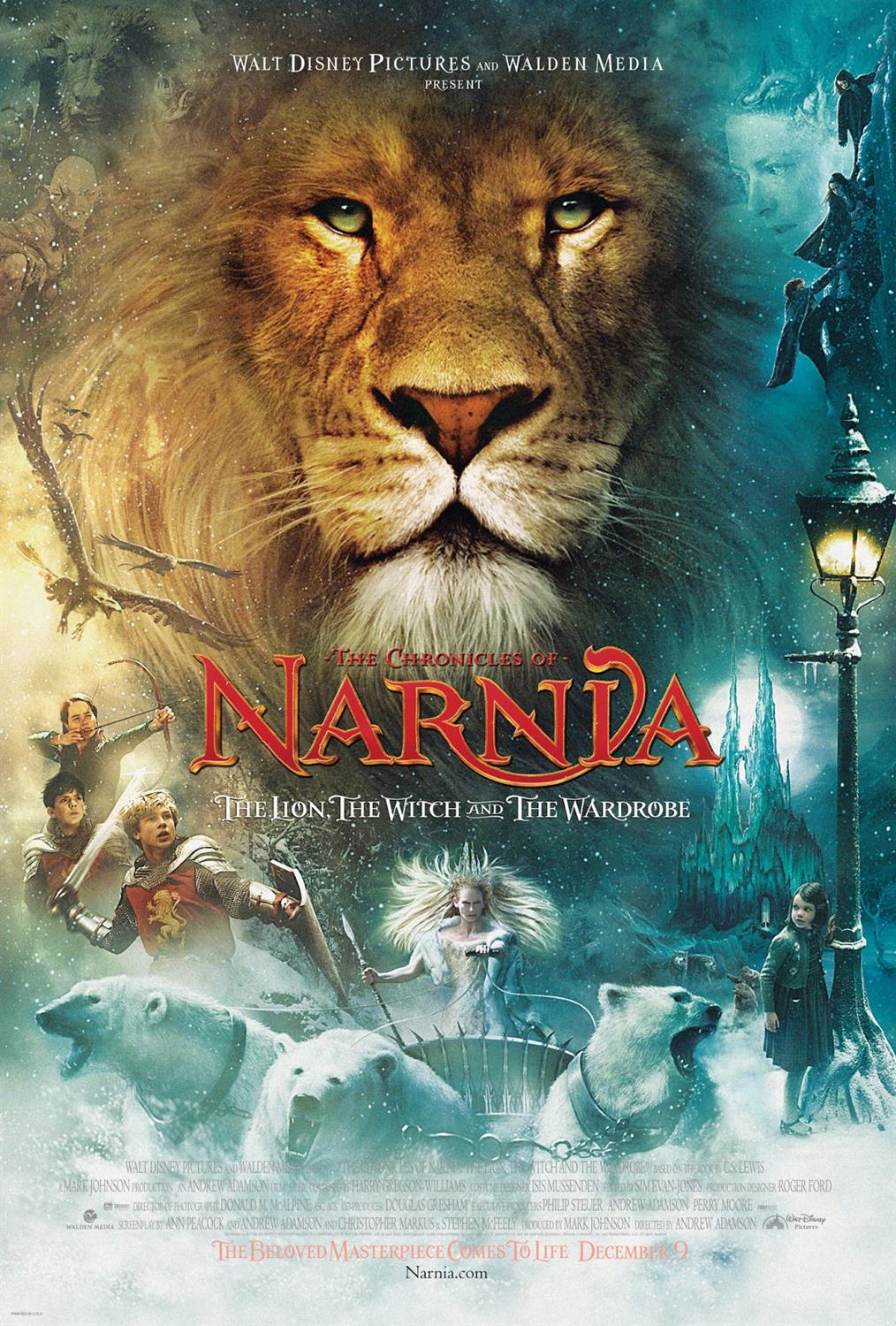 The Chronicles of Narnia: The Lion, the Witch, and the Wardrobe hit theaters on December 9, 2005 and became an instant hit for the Walt Disney Company. Though the book series was over fifty years old, a big budget film version of the story had never existed, but with the success of Pirates of the Caribbean, this tentpole adaptation seemed like a slam dunk. Sure enough, they were right, as the film went on to become the third highest-grossing movie of the year worldwide. In fact, Disney had so much faith in the project that they greenlighted an attraction based on the movie that debuted in Disney’s Hollywood Studios on the same day at the film, Journey into Narnia: Creating The Lion, the Witch, and the Wardrobe. I actually got to experience this attraction once towards the end of its time in the park, though my memory of it is pretty much nonexistent. (Though my dad did convince me to take this picture, which is pretty morbid in hindsight.)

Once you entered the holding area, you were ushered through giant wardrobe doors into Narnia, which was pretty cool, though Narnia was comprised primarily of a bunch of trees. After walking around for a minute, you came to a stop in front of a giant screen and looked up. 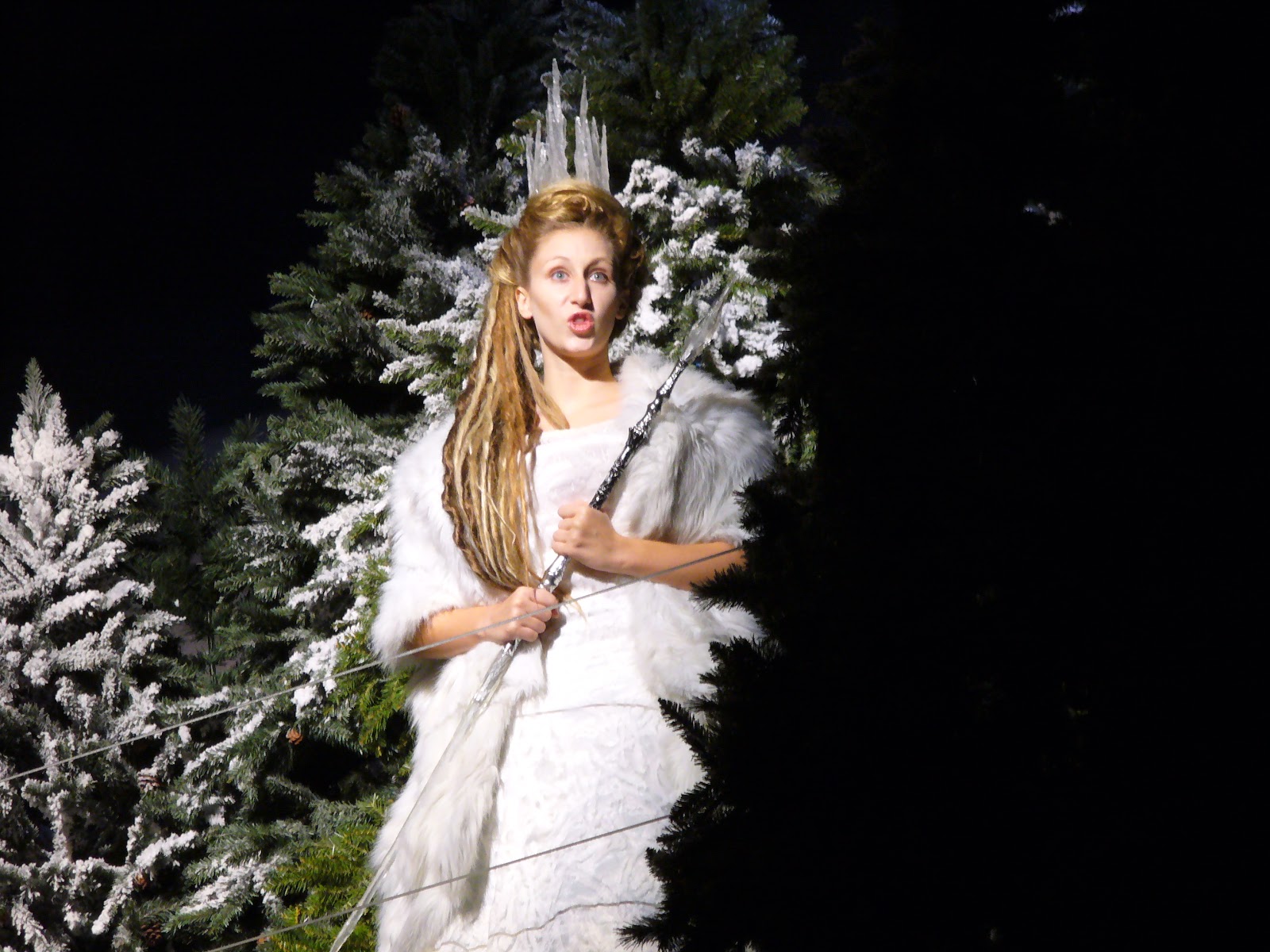 Above, you saw the White Witch, and she stood there and cursed all the guests for a minute before disappearing and a narrator announcing that we will now hear the story of Narnia. Everything up until this point was pretty cool, but that trend was set to end almost immediately.

After the interaction with the Witch, the screen began to play a glorified clip show of The Chronicles of Narnia: The Lion, the Witch, and the Wardrobe. What made this approach especially odd was that the attraction spoiled the entire movie, but opened on the same day. I guess you can get away with it to a certain extent because the novel had been out for years and is one of the most-read books in history, but it was still an interesting choice nonetheless.

Also, after entering Narnia and seeing the White Witch in person, a clip show felt really lame in comparison and left me wanting a lot more from the attraction. Sure, there were props from the movie as you exited the attraction, but those weren’t nearly enough to make up for the disappointment.

Speaking of props, I guess those are what the attraction meant when it used the word “creating” because in no way did the rest of the attraction reflect that idea. In a way, the attraction was the beginning of the end for the park’s idea of seeing how movies are made and its transition to living the movies. There was really no effort to go behind the scenes, with all of the focus on that main clip show. 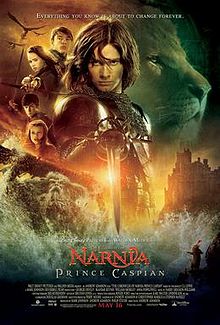 A few years later, it was time for the inevitable sequel to the first film, with this new one called The Chronicles of Narnia: Prince Caspian. While the film didn’t do nearly as well as the first, it did well enough to finish the year as the number ten film at the worldwide box office. With Prince Caspian on the horizon, Hollywood Studios closed the original version on January 1, 2008 to be replaced by an updated attraction focused on the sequel. Journey into Narnia: Prince Caspian officially opened on June 27, 2008, this time a few months after the film was released.

Interestingly enough, this show skipped adding the word “creating” to its moniker, but it added a quick preshow to the experience that actually did talk a little bit about the behind the scenes and how they made the attraction.

Outside of that, the updates with Prince Caspian followed its predecessor attraction pretty much beat for beat, though this time there were no live performers. You would enter the palace type area where Aslan sacrificed himself and once everyone was in, there were a few different screens around that would show a clip show from Prince Caspian. Once it ended, you could see a few props from the movie, so basically everything was the same, but focused on Prince Caspian.

I didn’t get to personally experience this version of the attraction, but I don’t think that I really missed out based on the video I watched. I will say though, watching the clip shows did have me interested in revisiting the movies, so at least the attractions served their purpose in that way. 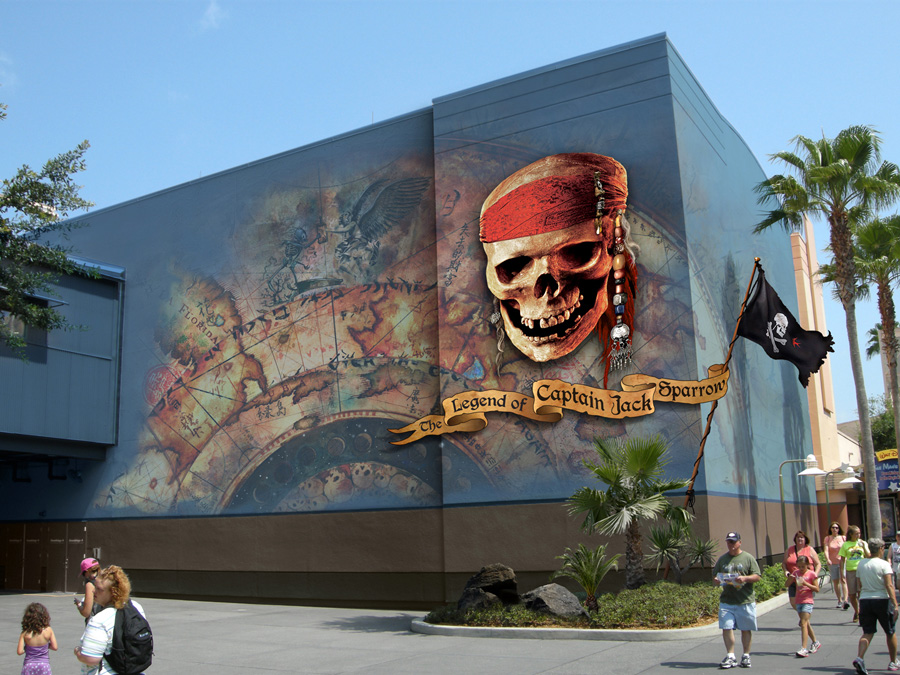 After somehow sticking around for three years, the show eventually closed on September 10, 2011 to make way for The Legend of Captain Jack Sparrow (which I’ll save you the clues and tell you is what we’ll be discussing in two weeks). Now the Journey into Narnia attractions weren’t the greatest, but they did their job of eating crowds well. Here’s hoping they revive the property with a Disney+ series, and we one day get full-fledged Narnia-themed attractions one day. 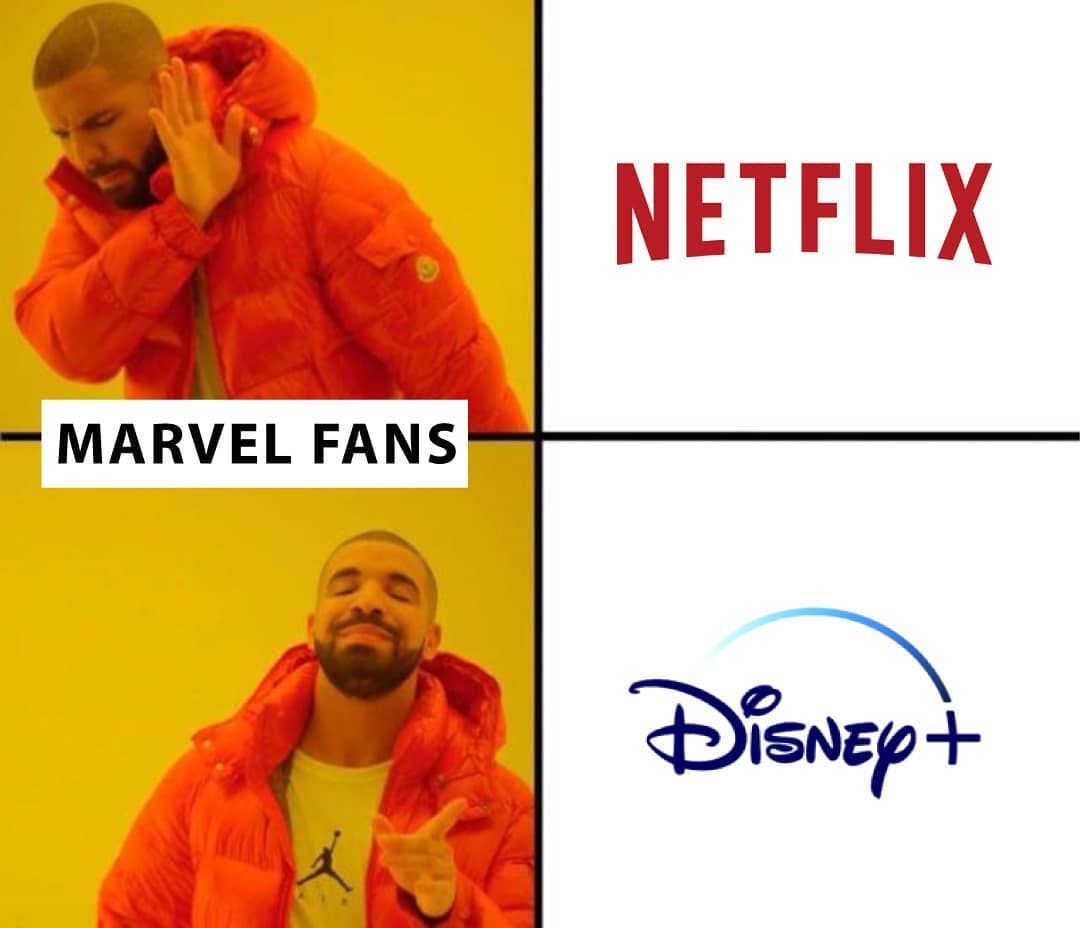