Welcome to Extinct Attractions. This week, we’ll be heading back just a few weeks to the closure of an Epcot attraction that paid tribute to the classics, but was not quite one itself. 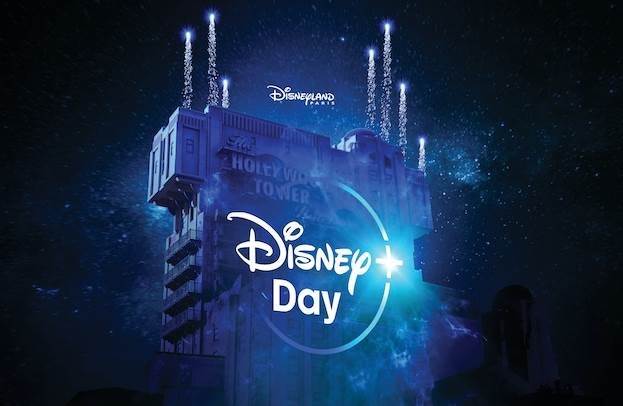 Tomorrow is quite the big day in the Disney sphere with Disney+ celebrating its second anniversary with a day of grand adventure that they are referring to as Disney+ Day. The streaming network is going to be celebrated across the entire company, with the Disney Parks even getting in on the fun. Personally, I’m really excited for all of the fun shows releasing that day, especially the Olaf shorts recounting Disney Animated Classics in the same way that he did in Frozen 2. I’d love to see a day like this every year on the anniversary with tons of new content for everybody to enjoy.

If there is one thing missing from Disney+, it’s the lack of Disney Parks-related content on the service. They’ve been adding a bit more recently, but there is still a relative dearth of content that will hopefully continue to be backfilled over the next few years with some exciting projects in the future. One thing that I thought they might do was put the live streams of shows that they’ve done at the parks on Disney+, but thus far we’ve only seen that to a limited degree. But if they get in the habit of doing so again, one place to start would be with the two most recent closures at Walt Disney World, Happily Ever After and today’s featured attraction, Epcot Forever. 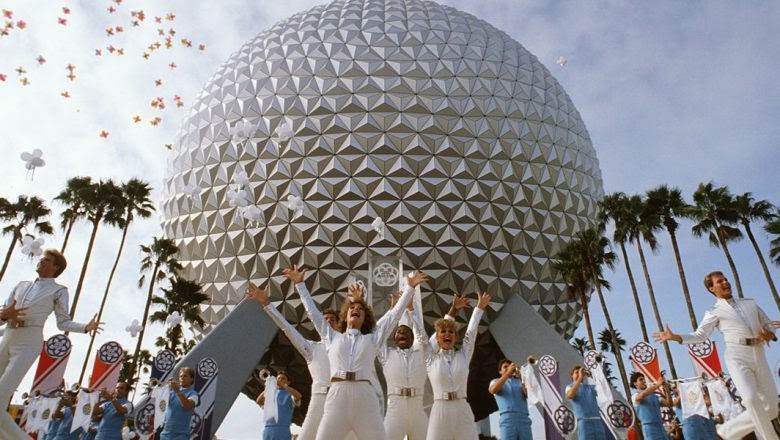 Epcot has had a nighttime show pretty much since its opening with little-remembered shows like Carnival de Lumiere and A New World Fantasy briefly lighting up the night skies in the earliest days before all the various versions of IllumiNations began their three decade run in the park, with the Reflections of Earth taking the cake with a run of twenty years. That all being said, there was a lot of skepticism when it was announced that IllumiNations would be closing to be replaced by a brand-new show. 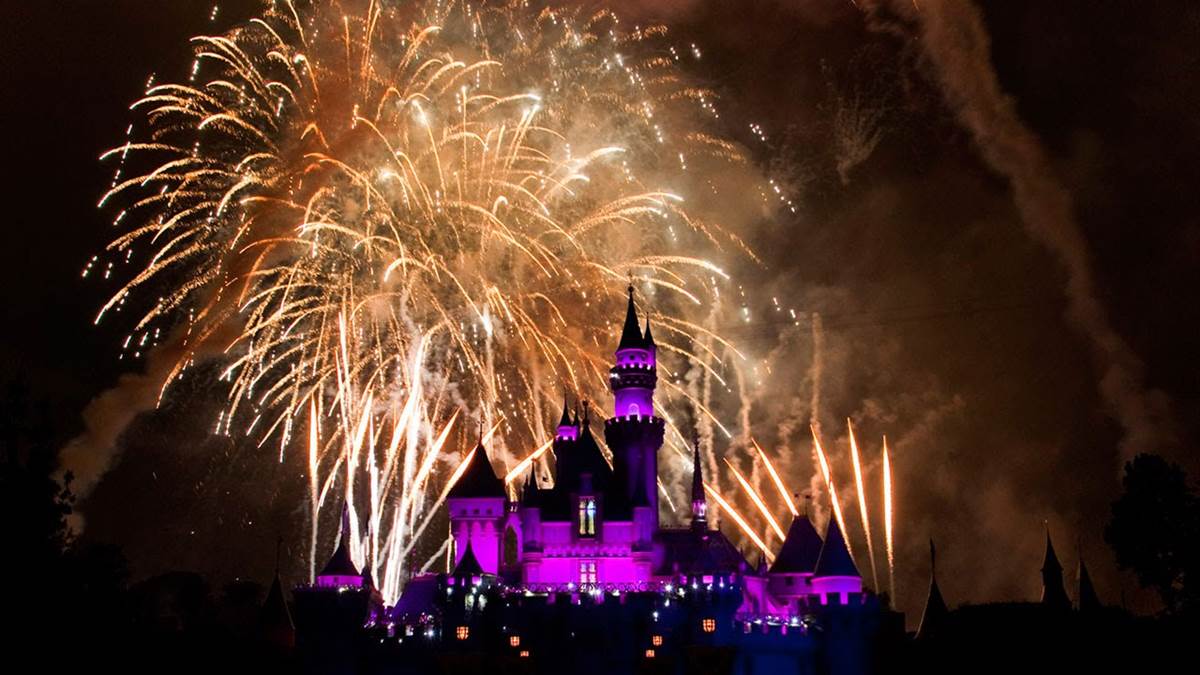 With the new show planned, Epcot Imagineers took a cue from their buddies over at Disneyland and what they did for Disneyland’s 50th anniversary with the Remember … Dreams Come True fireworks. Those legendary fireworks celebrated Disneyland’s past by showcasing each of the lands and all the cool things that one could find there. It paid tribute to past, present, and future in a beautiful way that the entertainment team hoped to emulate with Epcot Forever upon its opening on October 1, 2019.

Ok, so Epcot Forever didn’t quite hit the nostalgia button in the same way that Remember … Dreams Come True did, but they certainly tried their best. The show revolved around the music of Epcot from Opening Day until today, with pretty much every classic attraction touched on at some point. There were twelve different attractions represented in the show in addition to the entrance music to the park and a composition that was made for the Grand Opening of the park.

Now what made a Disney nerd like me so excited was that the music was basically all from extinct attractions with only the pieces from Spaceship Earth and The American Adventure coming from current attractions. The other ten attractions were all extinct, or at least the version from which the music came from no longer existed. There was music from attractions like Horizons and Universe of Energy to Kitchen Kabaret and Magic Journeys. I mean, come on? It’s just hard to beat that lineup of music, but unfortunately, the music was not quite enough to vault this show into the classic territory. 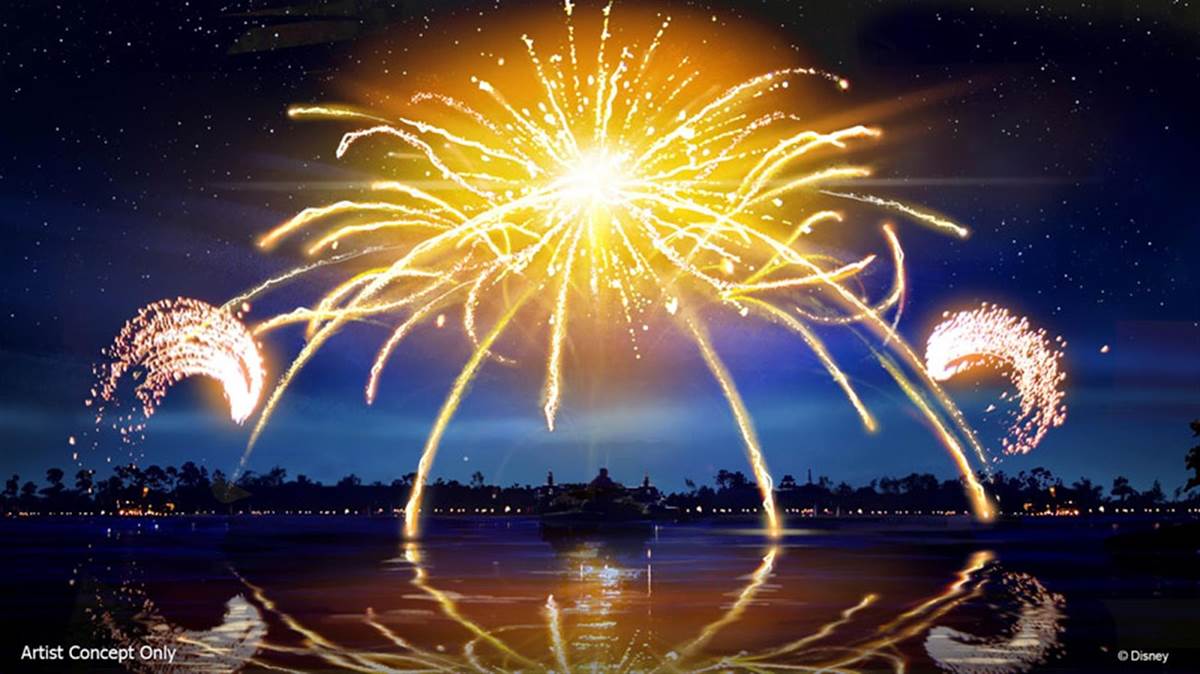 Sadly, this show started to fall apart a little bit once you looked past the music because the show was projectionless and the fireworks weren’t particularly exciting, so as a show itself there was quite a bit to be desired. Music is great, but you go to a nighttime show for the spectacle, so when it’s not impressive it’s a bit disappointing, especially when the bar was set so high with IllumiNations. 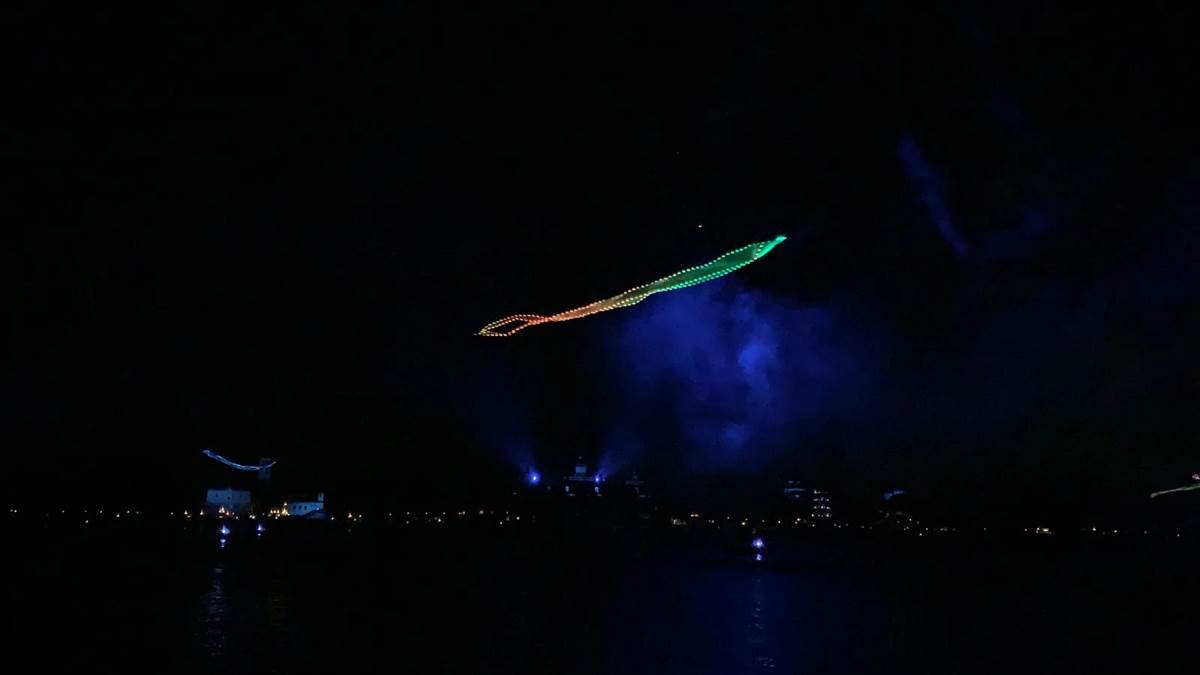 But there was one visual part of the attraction that was very beloved (by me, at least) and that was the kites that drove around on jet skis with some really fun lights. As the predecessor to the greatest Disney daytime show to ever exist, Disney’s KiteTails (where everything that can go wrong will go wrong), the kites established an important legacy for kites in the Disney Parks. Plus, they just looked really awesome!

But if there was one thing that really irked fans of Epcot, it was the finale song choice of “A Whole New World.” I understand the point of what they were going for by choosing that song in terms of Epcot changing and focusing more on the world, but after listening to a ton of classic Epcot music, it was absolutely the wrong choice to end the show. It was just so out of place with the nostalgia and feel of Epcot, that you could feel the collective groan of the audience every time the song started playing. While Epcot Forever was not the most well-received attraction, it was never intended to grace the skies of the park for very long. It was always designed to serve as a placeholder for Harmonious’ debut for the 50th anniversary of Walt Disney World, with “A Whole New World” serving as the perfect transition to the new IP-driven show. Epcot Forever ultimately ended up closing on September 28, 2021 and while I haven’t seen Harmonious yet, I’ve heard that it’s an improvement over its predecessor. All in all, I loved the idea behind Epcot Forever, but it definitely could have improved in its execution. 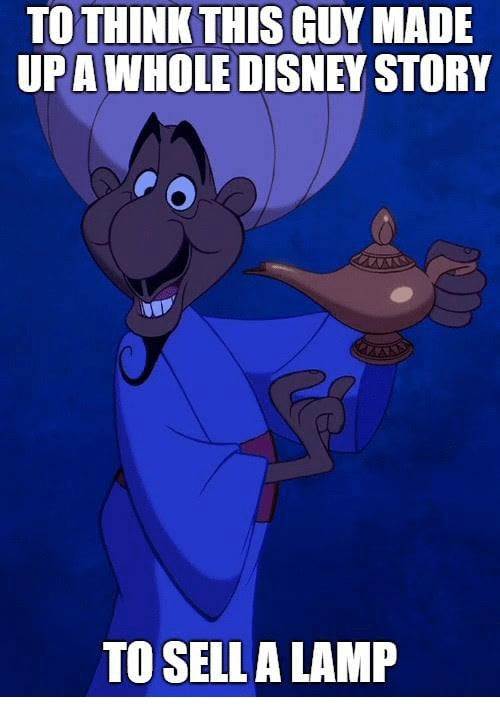