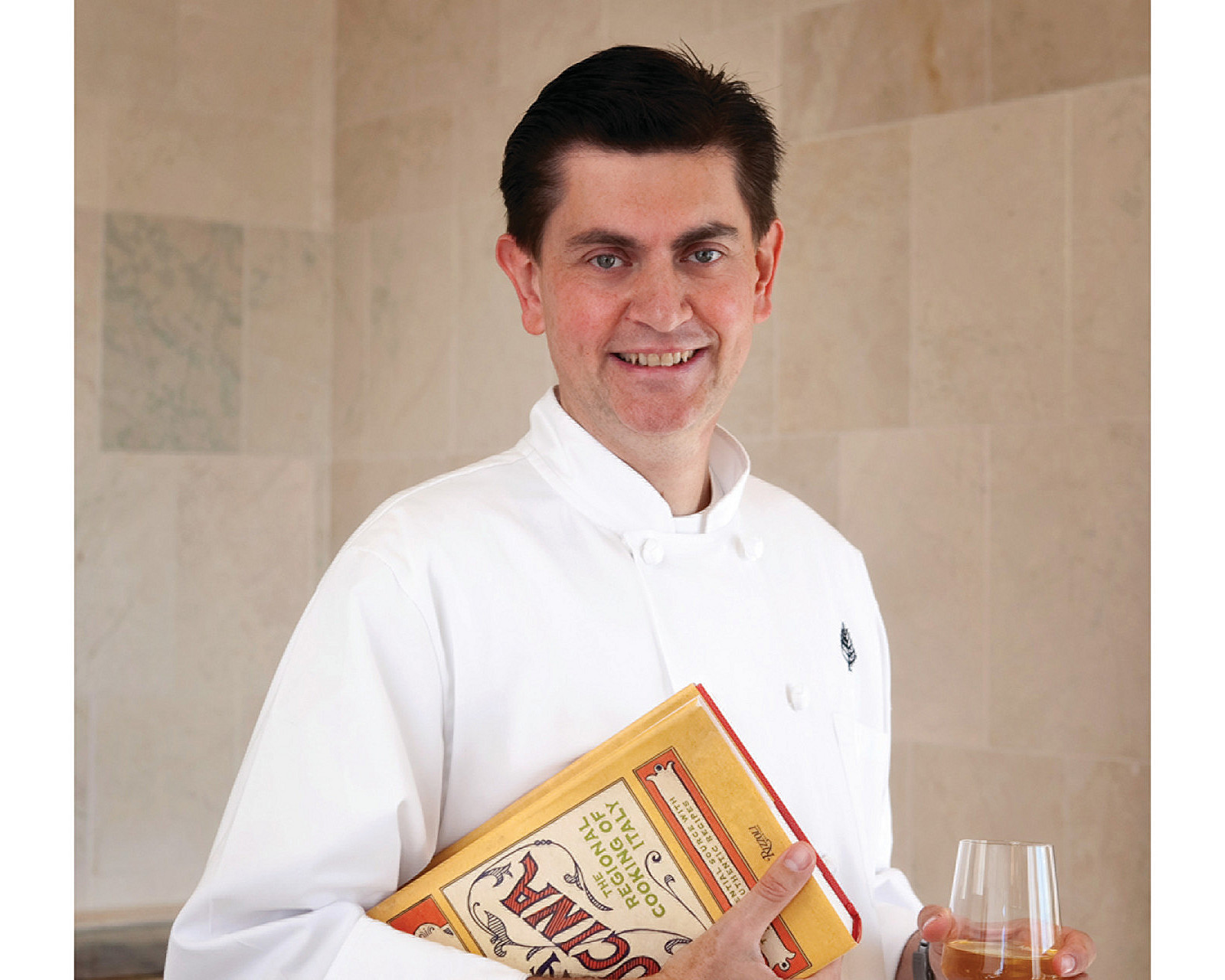 Fabrizio Schenardi, Executive Chef of Four Seasons Resort Orlando at Walt Disney World Resort, will be travelling back to his native Italy to accept the Paolo Bertani Award on April 18, 2015.

The prize is awarded by the Italian Academy of Cuisine in collaboration with the IFSE Culinary Institute every two years to an Italian-born chef who started his or her career in Italy and has preserved the tradition of Italian cuisine and culture worldwide with their achievements in the industry. The program of events will include a discussion on Italian food and wine at Castello di Grinzane Cavour, the headquarters for the white truffle of Alba. Award presentation attendees will visit the wine museum in the Barolo Castle and enjoy lunch served by Michelin Star winning Restaurant Al Castello Marc Lanteri. Dinner will be prepared by the recipient of three Michelin Stars, Chef Enrico Crippa, followed by an awards ceremony. 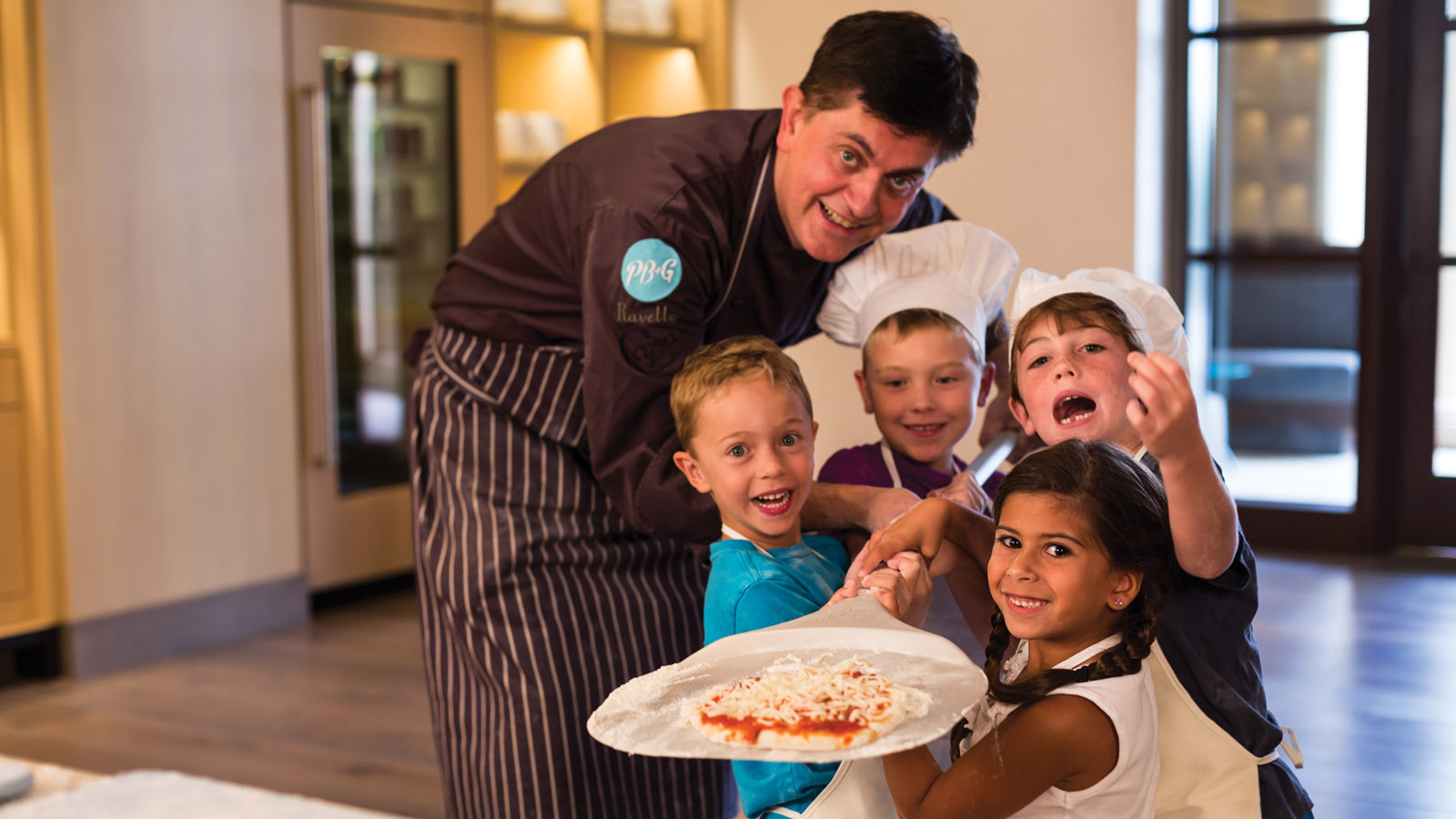 “I am honoured to be awarded the Paolo Bertani Award in a country that has cultivated so many talented chefs,” comments Schenardi. “I look forward to returning to Italy to celebrate the cuisine of my heritage.”

Chef Fabrizio began his culinary studies in Torino and following an apprenticeship in Sardinia, headed to positions in New York, Jamaica and Dana Point, California. He arrived to Orlando by way of St. Louis, and was previously in Tampa, where he opened a hotel in 2004 that became renowned as much for his personal warmth as his scintillating cuisine. Chef Fabrizio oversees all of the restaurants at Four Seasons Resort Orlando, however, his flagship restaurant is Ravello, the Resort’s Italian restaurant, serving breakfast and dinner daily in its open kitchen featuring a custom pizza oven and fresh breads and pastas all made in-house. Ravello features authentic Italian cuisine, with some delicious, unique recipes straight from Schenardi’s grandmother’s kitchen.