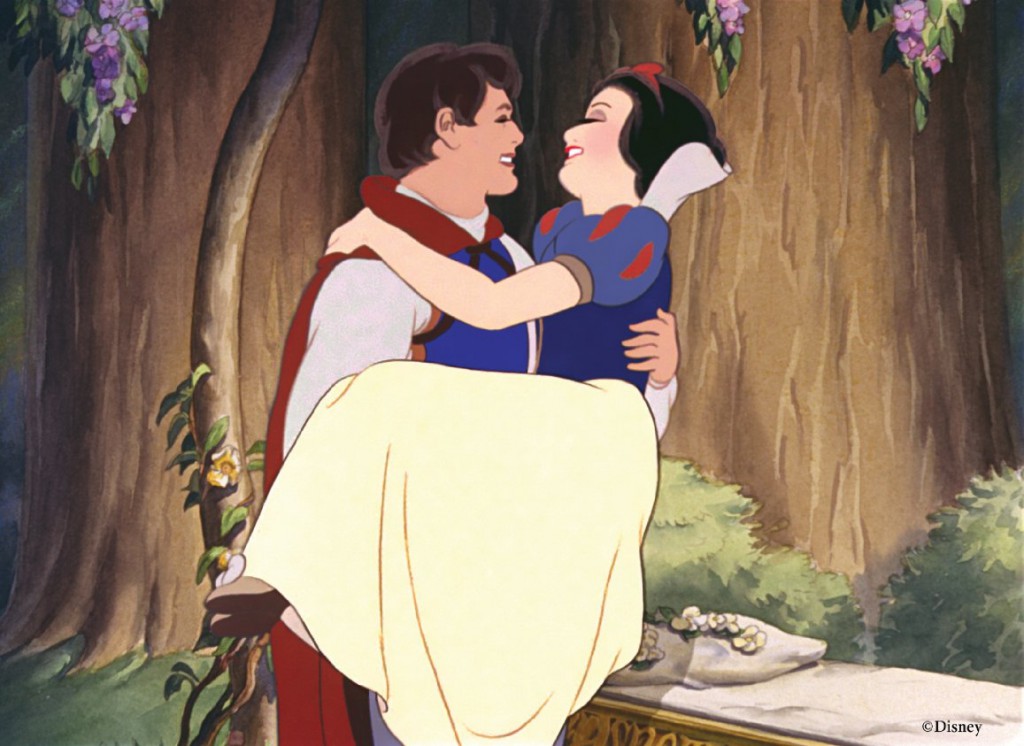 According to The Hollywood Reporter, Disney is developing Rose Red, the story of Snow White’s sister.

The project features a script by Justin Merz based on a pitch by Evan Daugherty that reworks the original script. Tripp Vinson is producing via his Vinson Films banner.

Rose Red is a character that appeared in Grimms’ fairy tales with her sister Snow White, but this was a different Snow White than the one that inspired the Disney classic.

“The story is a revisionist take that transposes Rose Red into the Snow White tale, making her a key player in the later moments of the classic story. When Snow White takes a bite from the iconic poison apple and falls into her Sleeping Death, her estranged sister, Rose Red, must undertake a dangerous quest with Grumpy and the other dwarfs to find a way to break the curse and bring Snow White back to life.”