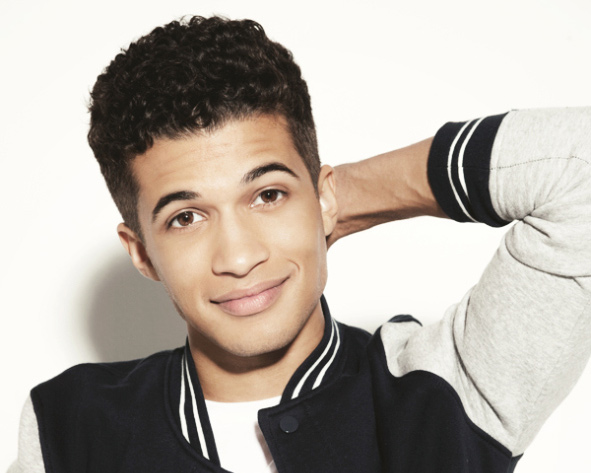 Jordan Fisher has been named Radio Disney’s next “NBT” (Next Big Thing) featured artist. The 22-year-old singer, actor and dancer will be featured in Radio Disney’s popular multi-platform program that highlights up-and-coming recording artists while giving audiences a unique look at their musical journey.

Born in Birmingham, Alabama, Fisher began working as an actor, singer, songwriter and dancer at a young age. He is known for his roles as beloved surfer-dude Seacat in the Disney Channel Original Movies “Teen Beach Movie” and “Teen Beach 2,” and the musically talented Doody in “Grease: Live.” Fisher has had guest-starring roles on Disney Channel’s “Liv and Maddie,” ABC Family’s (now Freeform) “The Secret Life of the American Teenager” and “Teen Wolf.” Earlier this year, he presented the award for “The Freshest – Best New Artist” at the 2016 Radio Disney Music Awards.

Fisher recently released “All About Us,” the first single from his upcoming self-titled EP, releasing August 19 on Hollywood Records. The song, which is a mix of pop, soul, R&B and dance, is currently No. 24 on Billboard’s Pop chart and has been on the Radio Disney Top 30 for 12 consecutive weeks. Prior to signing to Hollywood Records, Fisher’s music as an indendepent artist began playing on Radio Disney in 2013. A skilled instrumentalist in piano, guitar and bass, Fisher is also a self-taught dancer and has worked with many renowned choreographers.