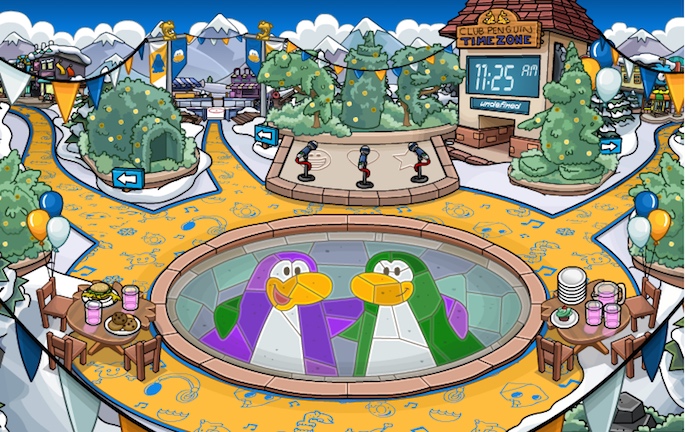 Club Penguin has just announced that they will be ending their current game on desktop and mobile devices on March 29, 2017. They will be launching a new version of the game, Club Penguin Island on mobile, but the current users and subscriptions will end. Interested players can pre-register for the new game to claim their new Penguin name. Those that pre-register will also get special items once the new iterations launches. International fans should note that the new game will only be available in select languages and territories

Regarding memberships  they will no longer be available for purchase as of January 31, 2017. From January 31 until March 29, 2017, current paid members can log in and enjoy full-unlimited access without being charged their recurring payment.

Current paid members will be receiving emails with further information about membership including refund details. Those without paid memberships can continue to play the game as they have previously until March 29, 2017.

Club Penguin will be celebrating the eleven years of the current version with a in-game event that will begin February 1.