The uniforms the Orlando Magic wear next season will have one noticeable difference: a Disney logo. As ESPN reports, the team has become the eighth in the NBA to announce a jersey patch deal that will bring sponsorship to their uniforms. Speaking on the new agreement, Alex Martins, CEO for the Magic, said “With Orlando as our hometown, Magic has always been a key strand of our DNA. This expanded agreement with Disney brings our story full circle and represents the coming together of two dynamic organizations that have become synonymous with Orlando.” The deal is set to last for three years as part of the NBA’s trial period for on-jersey advertising. 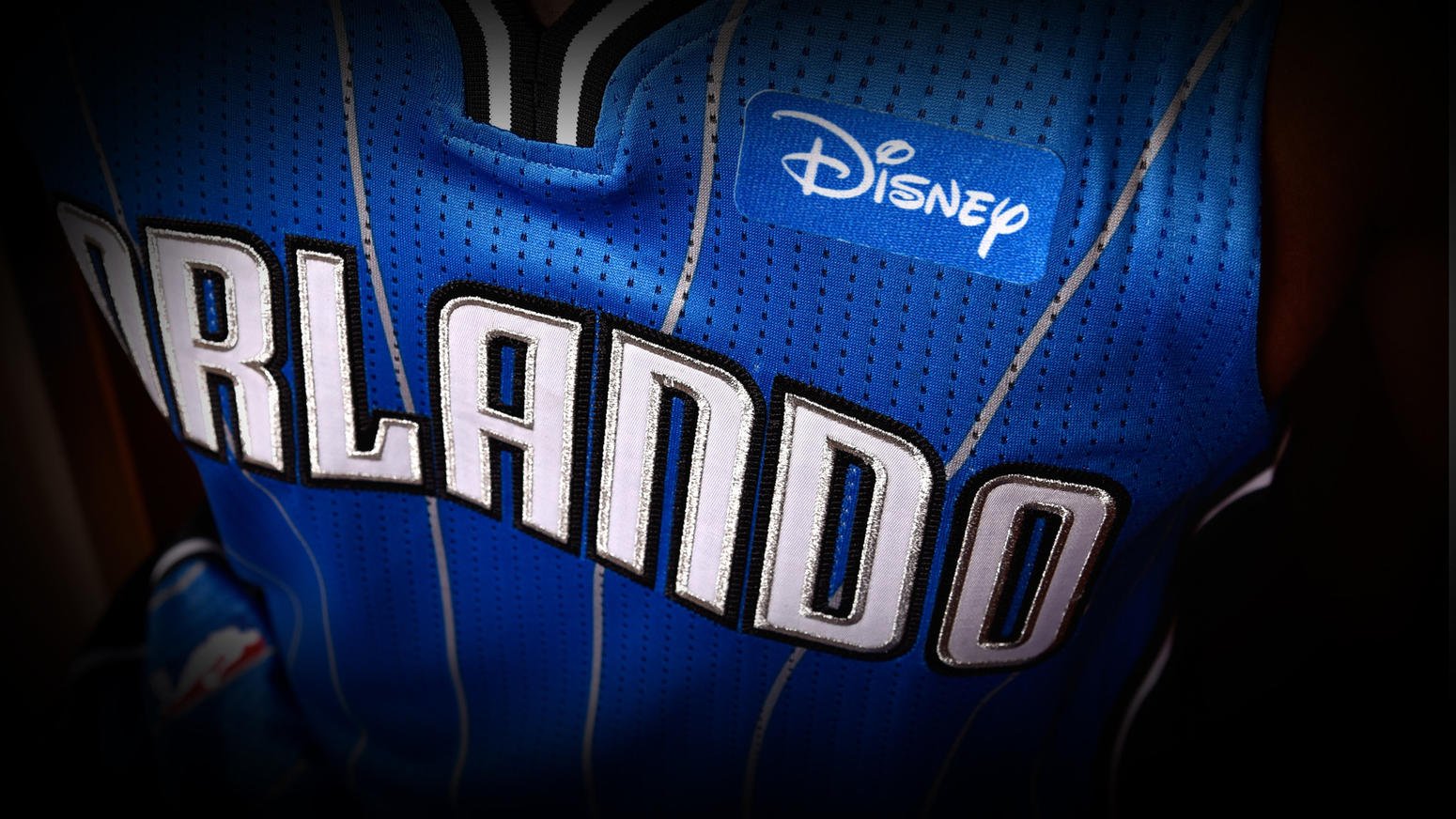 But the Disney/Orlando Magic partnership won’t end with the jerseys. The Orlando Sentinel notes that the area of arena formerly known as the Southwest Airlines Flight Deck will now be the Disney Passholder Porch and be designated for WDW APs who can upgrade their seats. Game attendees will now also be able to purchase or renew Walt Disney World Annual Passes at the arena. 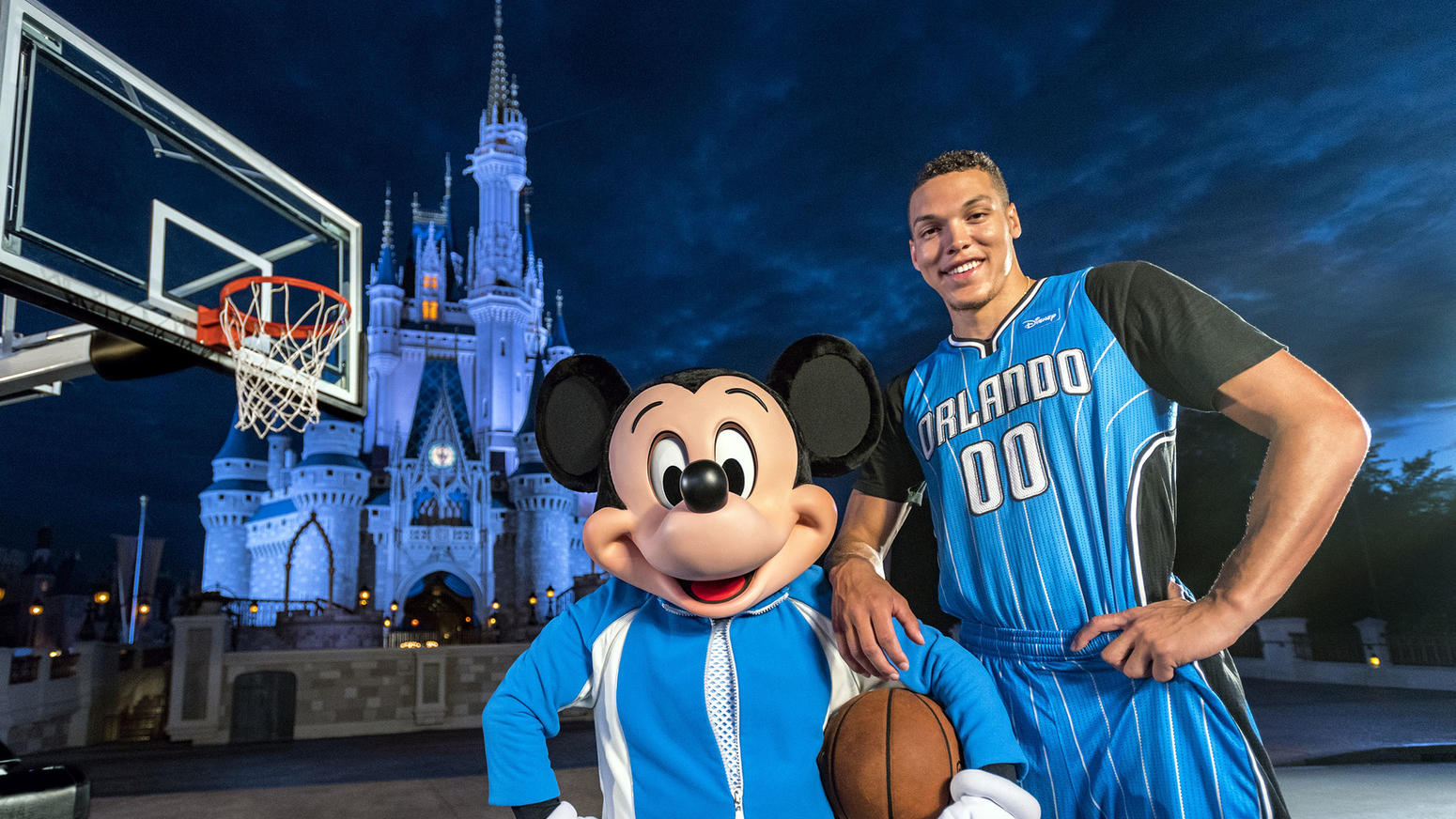