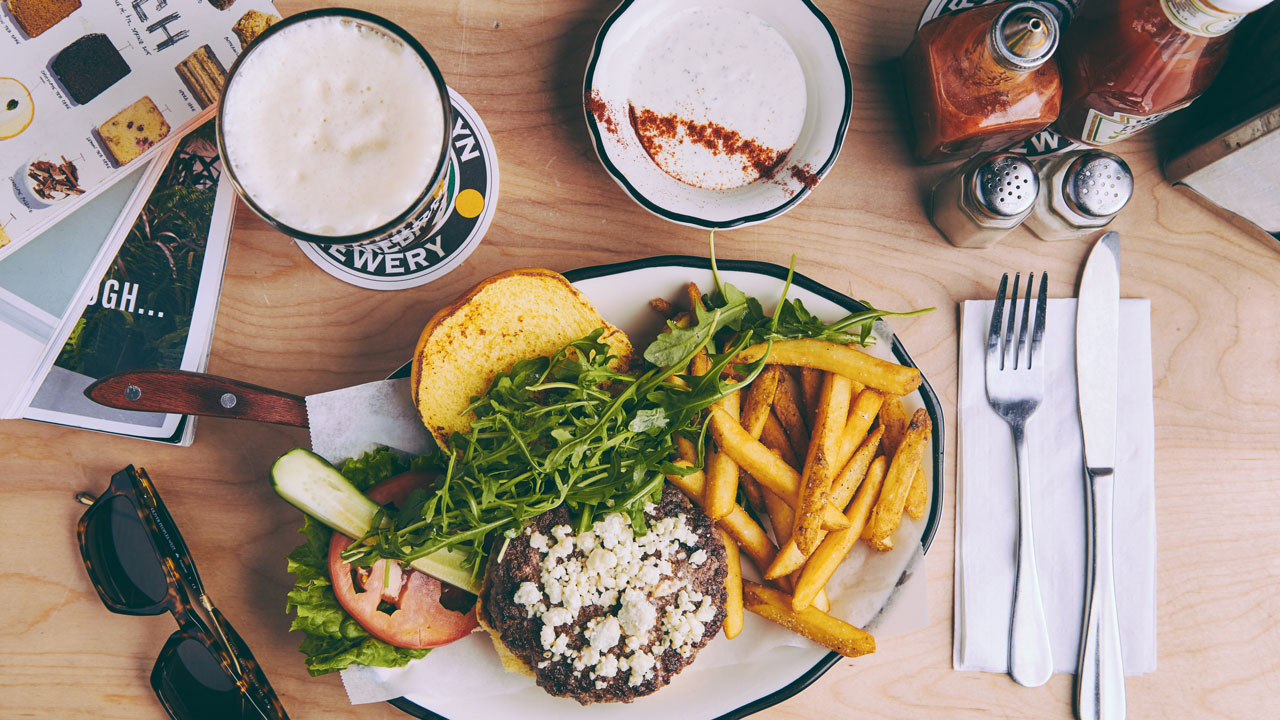 According to the Disney Parks Blog, Black Tap is creating a customized concept for its Downtown Disney District location, which will feature indoor and outdoor seating. The burger and beer joint will be set in a casual atmosphere reminiscent of a classic American luncheonette, but with a distinctly New York vibe.

Black Tap will be located in the former retail space across from Catal. Previously it was announced that retail locations, such as Build-a-Bear will close to add dining capacity to Downtown Disney. With the announced closing of Earl of Sandwich and the ESPN Zone, Downtown Disney will be losing two major food and beverage locations so Disney can construct their new four-diamond hotel. It appears Black Tap will be “tapped” to fill some of that gap. It is scheduled to open in 2018.