Today, the Disney Digital Network announced a multi-year partnership with the popular social video service Twitch that will bring exclusive content to the platform. Specifically, four of the largest Disney-managed digital content creators — Jacksepticeye, LuzuGames, Markiplier, and Strawburry17 — will broadcast live and create exclusive video-on-demand content on Twitch. While many of these creators are currently already using Twitch, this deal means that their Twitch content will not be posted elsewhere. 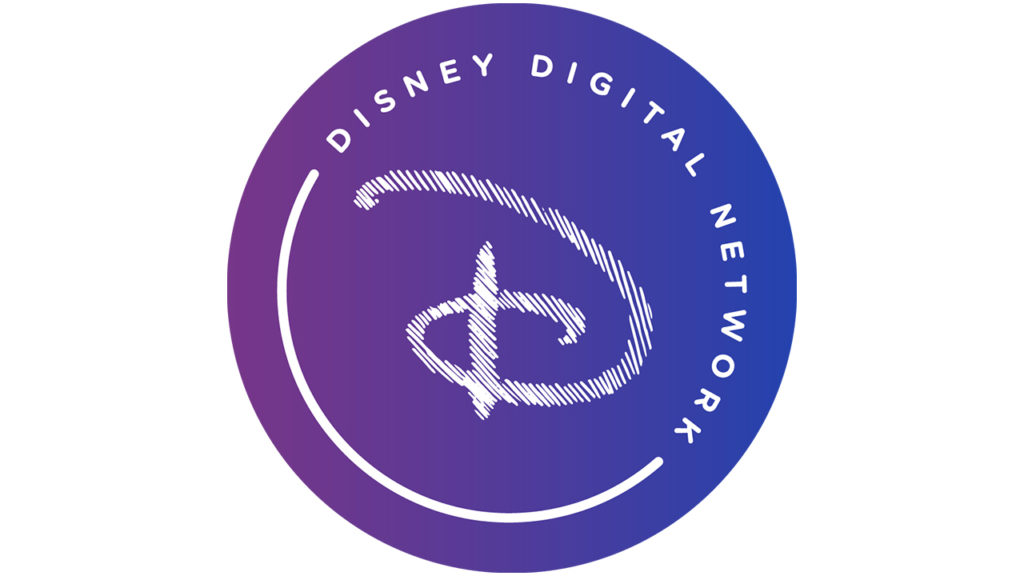 Here are the four creators that will be bringing their content to Twitch:

“The growth of Twitch is based on listening to our content creators and building the features they need to be successful, including our robust approach to monetization, moderation, and interactive technology,” said Michael Aragon, SVP of Content, Twitch. “We look forward to working with Disney Digital Network and their large stable of popular entertainers to showcase all that we have to offer, including a passionate and supportive community.”

“We’re always looking to create opportunities for our Disney Digital Network digital talent to bring their stories and content to more fans in new ways,” said Andrew Sugerman, EVP of Publishing and Digital Media, Disney Consumer Products and Interactive Media. “Partnering with Twitch gives our biggest creators access to the platform’s tools, expertise and community to directly engage with and build their audiences.”