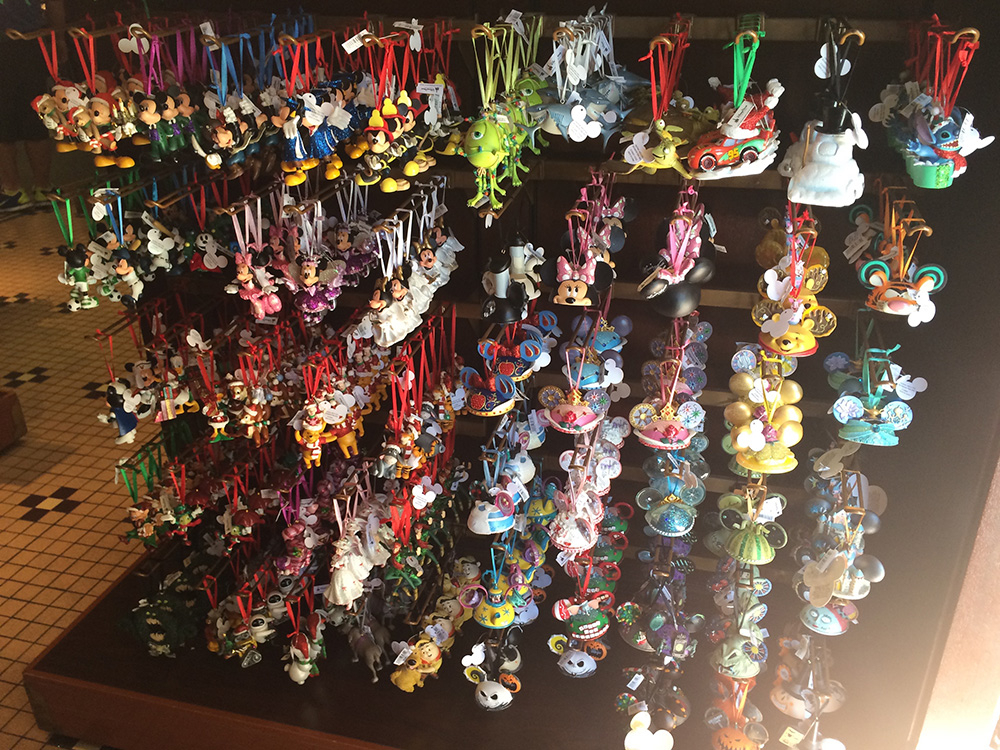 Following last week’s organizational announcement, we have gained some insight as to how the expanded Parks, Experiences, and Consumer Products division will operate. While there are still many questions, it is clear that Walt Disney Imagineering is gaining a larger set of responsibilities while Catherine Powell is being promoted due to her success at Disneyland Paris. Here are some of the details.

Jeff Vahle will now lead the new Disney Signature Experiences group which will include Disney Cruise Line, Disney Vacation Club, Adventures by Disney, and Aulani. Paul Gainer, who led Disney Retail, will be leading the new business of Global Product Management and Dsitribution. This group will include Disney Retail, Global Licensing, and the digital guest experience inside and out of the parks including shopDisney. It should be noted that Josh Silverman, who previously led Disney Licensing, is gaining the responsibility of Disney stores.

Walt Disney Imagineering, under the leadership of Bob Weis, will take on the responsibility of developing consumer products such as merchandise, games, publishing and apps. This is a big growth of WDI’s responsibility and he will be supported by several executives moving from Disney Consumer Products & Interactive Media.