With the launch of ESPN’s new streaming service ESPN+ drawing near, the network is releasing more info about what content will appear on the platform. The latest addition is a basketball analysis show created, written, and hosted by Kobe Bryant titled Detail. The program will debut alongside ESPN+ on April 12th and air throughout the 2018 NBA Playoffs and NBA Finals. Detail will feature Bryant giving his “high-level analysis and insights” and “provide in-depth observations from the standpoint of a current NBA player” for games that aired on either ESPN or ABC. However, the special premiere episode will find Bryant breaking down one of his best games: the 2009 Western Conference Finals Game 6 — Los Angeles Lakers vs. Denver Nuggets. A second episode of Detail will be available on ESPN+ Sunday, April 15th. Segments from Detail will also air on Get Up!, SportsCenter, The Jump, NBA Countdown, and across ESPN’s digital and social media platforms. 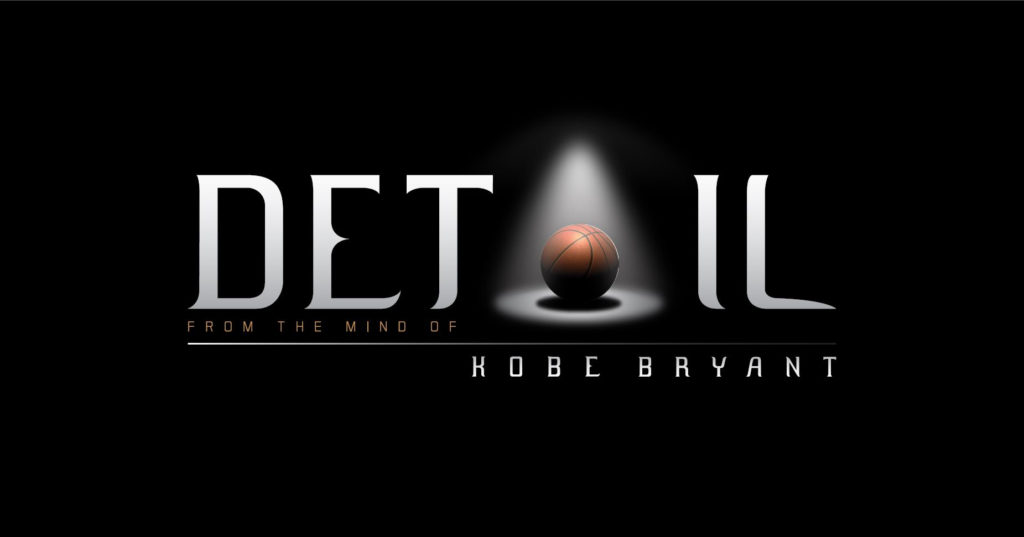 Detail and the ESPN+ service will debut April 12th.