This morning, ABC announced that Good Morning America news anchor Amy Robach will be joining the 20/20 team as a co-anchor. ABC News President, James Goldston, shared the his thoughts on decision with a note to the news division. 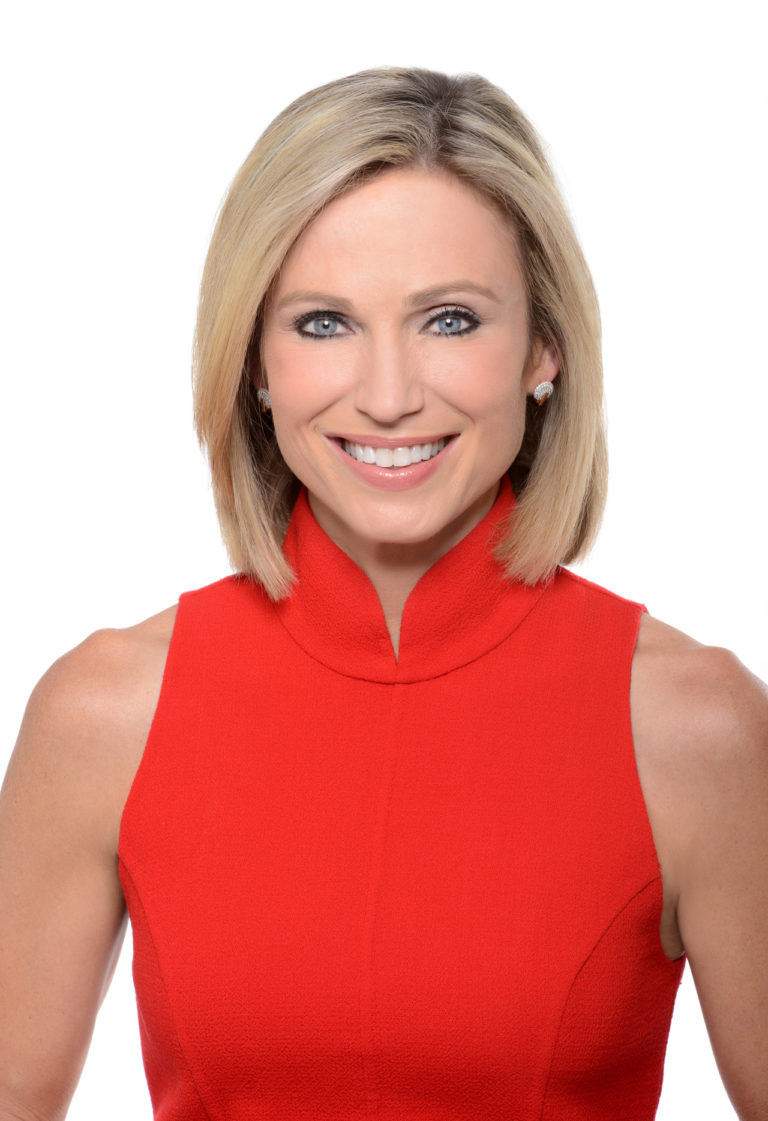 The Royal family isn’t the only one with an announcement today…. https://t.co/SCrYsQNye1