This morning, a New York Times report about how the Disney Parks are expanding seems to suggest that Rock ‘n’ Roller Coaster Starring Aerosmith at Disney’s Hollywood Studios is set to receive retheming.

UPDATE (11:42 a.m. EST): We reached out to Disney for confirmation on this story. They informed us that the New York Times report is inaccurate and have notified the publication.

UPDATE 2 (1:35 p.m. EST): The New York Times has now updated their site, including the map in question, with the Rock ‘n’ Roller Coaster re-theme removed: 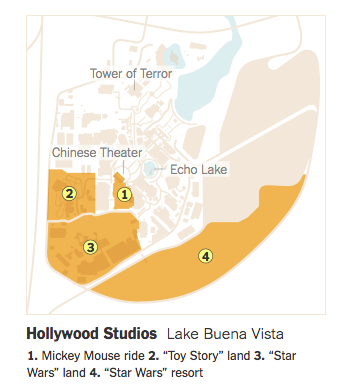 The author of the piece also referenced the situation in a response to another Twitter user saying:

Disney insists it has no "current" plans.
Make of that what you want. 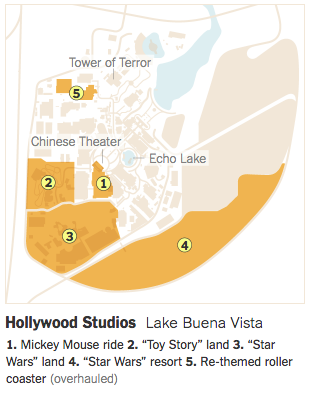 via screenshot of NYT