This Thursday, February 7th, the Disneyland Resort will host its latest Disneyland After Dark event, this time titled Sweethearts’ Nite. While this special hard-ticket event will feature lots of entertainment, food, and attractions, it will also be an opportunity for fans to meet some characters they don’t find in the parks all too often. 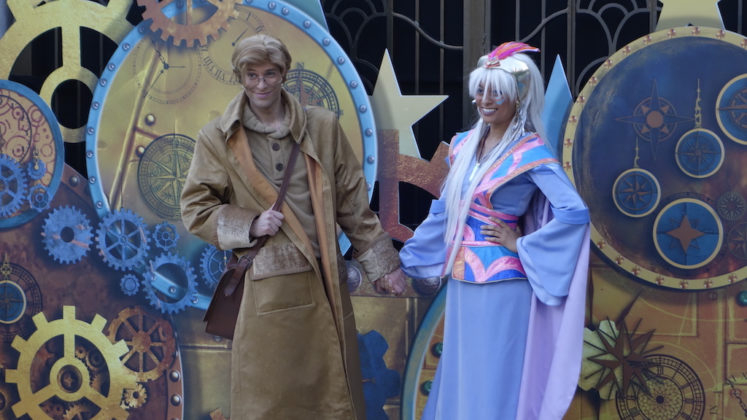