Sad news today in the Disney community as Ron W. Miller, husband of Walt Disney’s late daughter Diane Disney-Miller and CEO of The Walt Disney Company from 1978 to 1984, passed away at the age of 85. 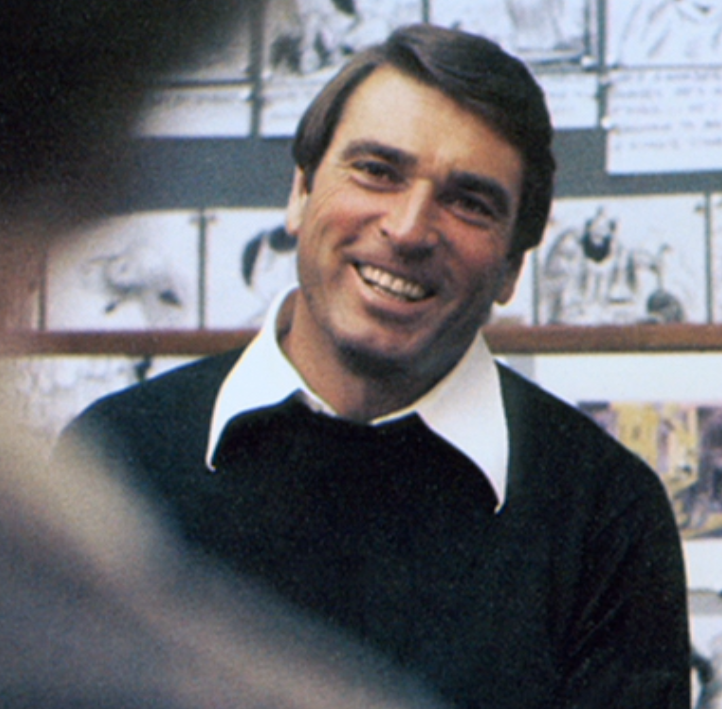 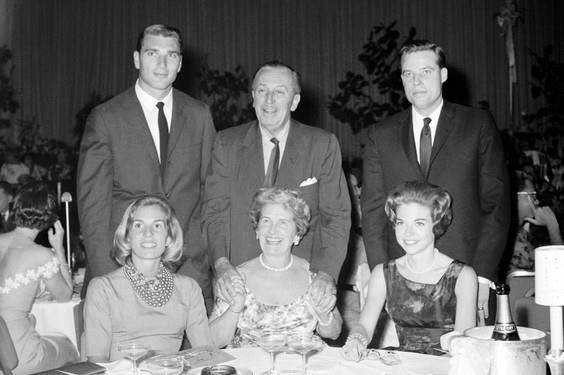 During his time as Disney CEO, Ron W. Miller established the Touchstone film release label and the Disney Channel basic cable network. He also helped innovate computer animation by greenlighting Disney’s TRON and funded director Tim Burton’s early short films Frankenweenie and Vincent. Prior to that, he was credited as co-producer on Disney films like Son of Flubber and That Darn Cat! and producer on Pete’s Dragon, Escape to Witch Mountain, and later The Black Cauldron.

Though he was ousted by Walt’s nephew Roy E. Disney in favor of Michael Eisner, Frank Wells, and Jeffrey Katzenberg, Roy Miller will always be remembered as an integral part of the Walt Disney Company’s evolution in the 1970s and early 1980s.

“Everyone at The Walt Disney Company is deeply saddened by the passing of Ron Miller. His life and legacy are inextricably linked with our Company and the Disney family because he was such a vital part of both, as our CEO and Walt’s son-in-law. Few people had Ron’s understanding of our history, or a deeper appreciation and respect for our company, and he shared it generously with anyone who wanted to know more. I was fortunate to have known him, and even luckier to have called him a friend. My thoughts and prayers are with his family.”

Ron Miller, former president of @Disney , husband of Diane Disney, and serious good guy has passed away. For my entire career, I have had great respect and fondness for Ron. RIP @DisneyStudios @DisneyParks @DisneyAnimation @imagineeringdis