Dave Smith, the founder of the Walt Disney Archives and former head archivist, passed away today at the age of 78. Known as an authority on Disney history, Smith first came to work for the Walt Disney Company in 1970 as he was hired by Roy O. Disney to help preserve and catalog the companies history, leading what would become the Walt Disney Archives. Smith also wrote extensively about Disney, including authoring the popular Disney A to Z encyclopedia, which published its fifth edition in 2016. During Smith’s time at the Walt Disney Archives, the staff grew from just Smith to include 24 people and the archives now offer tours to D23 members and other visitors. In 2007, Smith became a Disney Legend and, in 2010, he retired from the company, although he still appeared at various events. 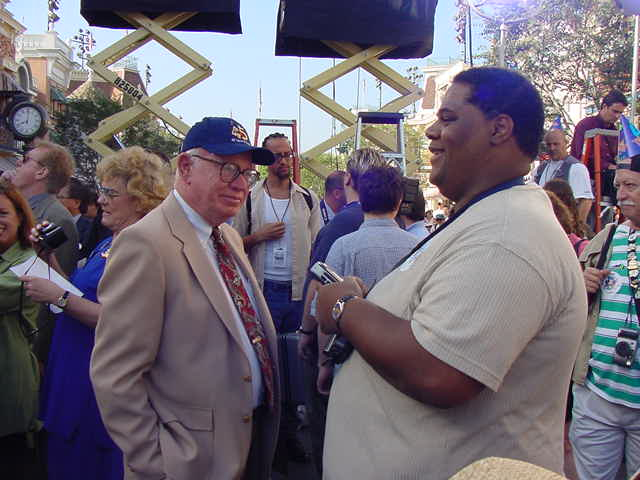