With Disneynature’s Penguins nearing its theatrical, Disney has announced the film’s narrator via a fun video. Actor Ed Helms will take viewers on a journey with Steve the Adélie penguin as he searches for his life partner. 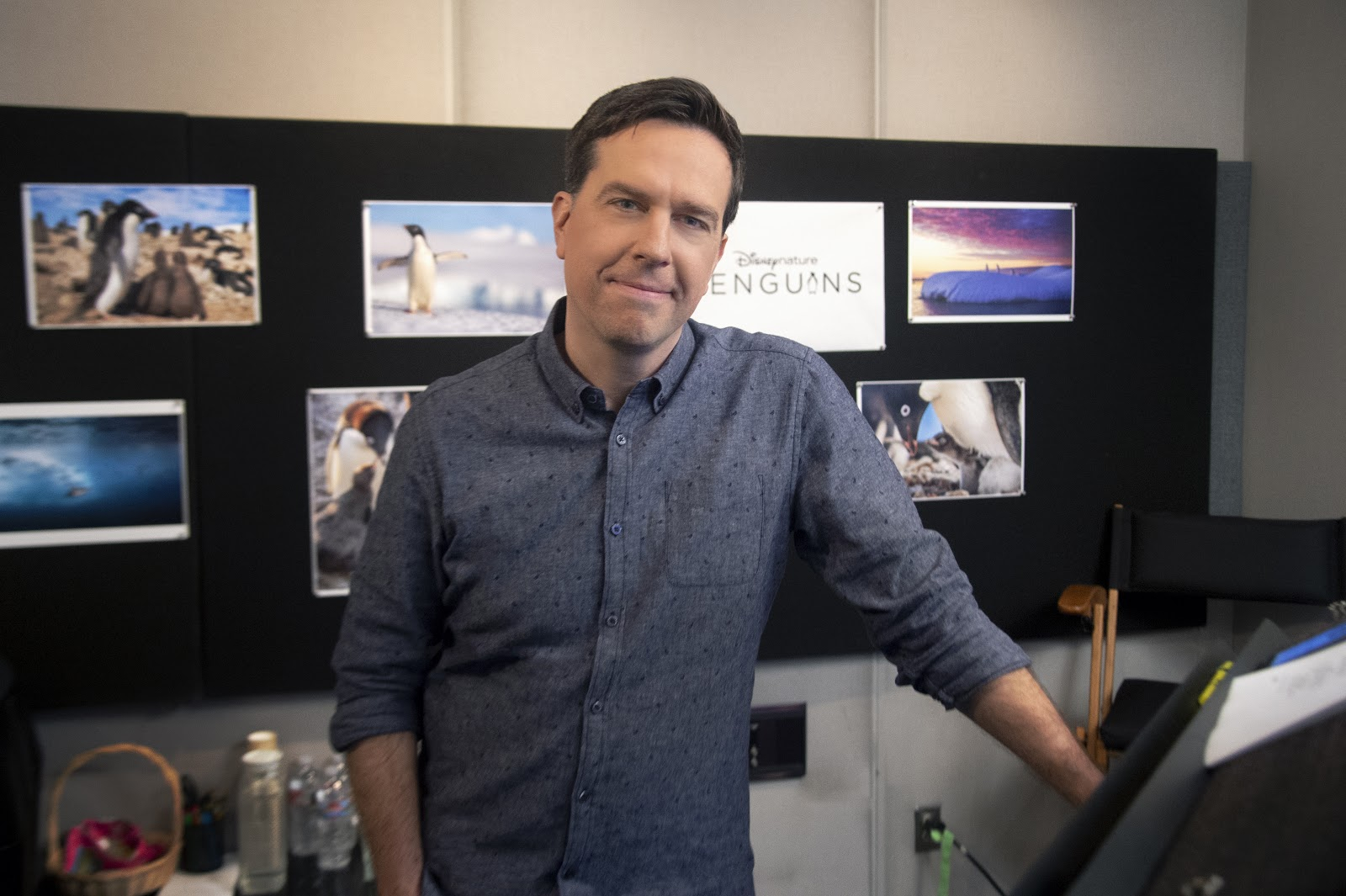 From the filmmaking team behind Bears and Chimpanzee, Disneynature’s Penguins opens in theaters in time for Earth Day.