Disney In Concert, A Silly Symphony Celebration Comes to The Soraya This March

The Soraya in Northridge California will be hosting Disney In Concert, a Silly Symphony Celebration this March. Six Silly Symphony shorts will be screened during this concert with the CSUN Symphony orchestra playing live. Tickets are open to public and are on sale now. 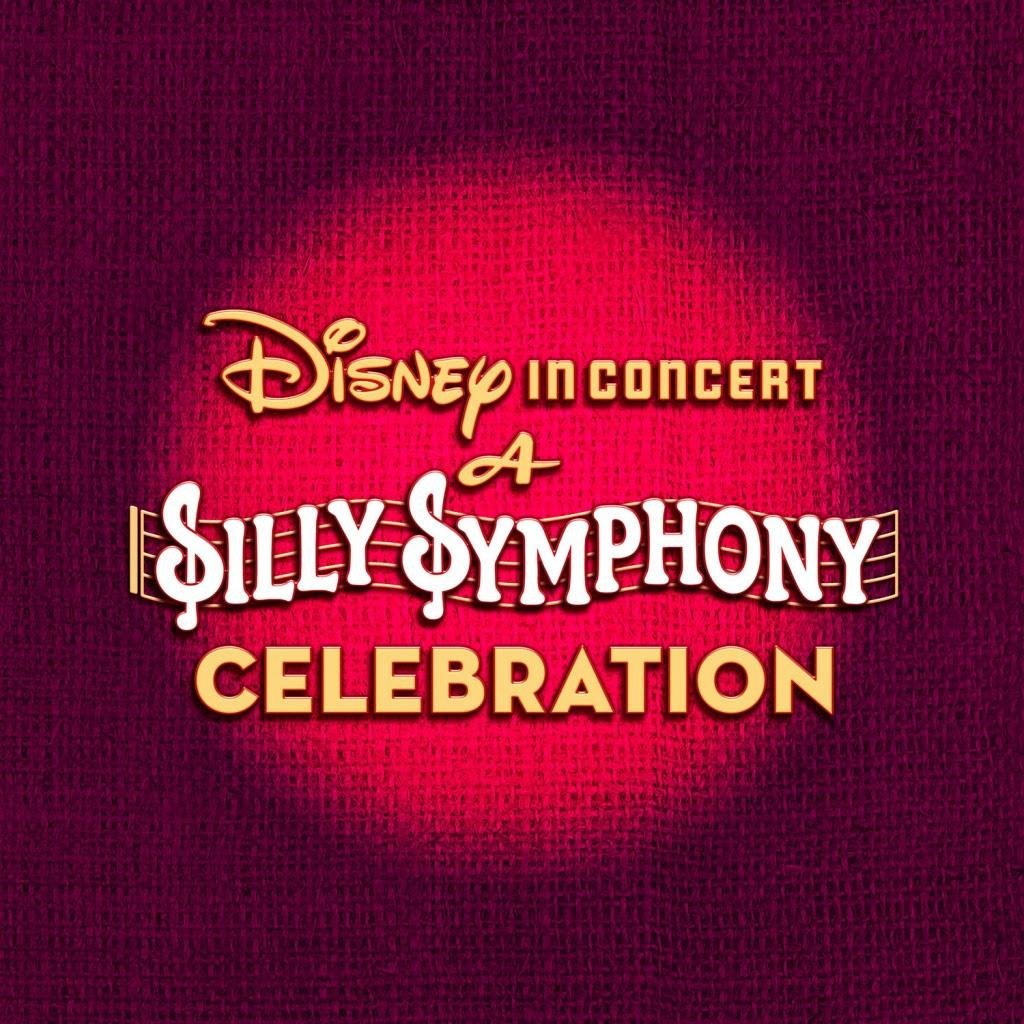 About The Younes and Soraya Nazarian Center for the Performing Arts (The Soraya):