ESPN and the National Women’s Soccer League have announced an agreement to televise league matches during the 2019 season. 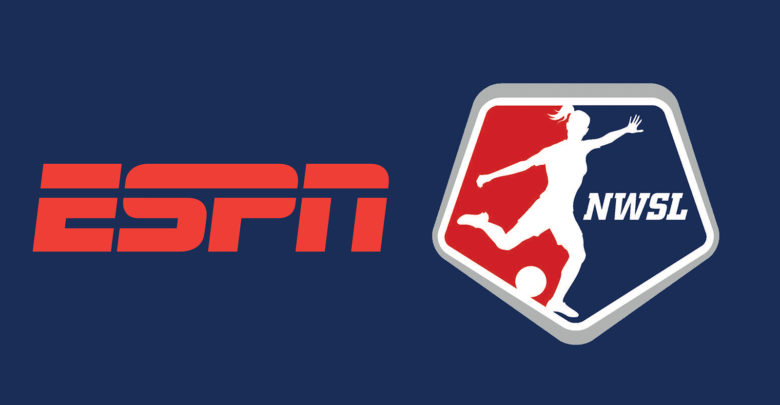