FX has given the green light for a limited series based on the 2013 Sundance film festival feature A Teacher, according to Deadline. 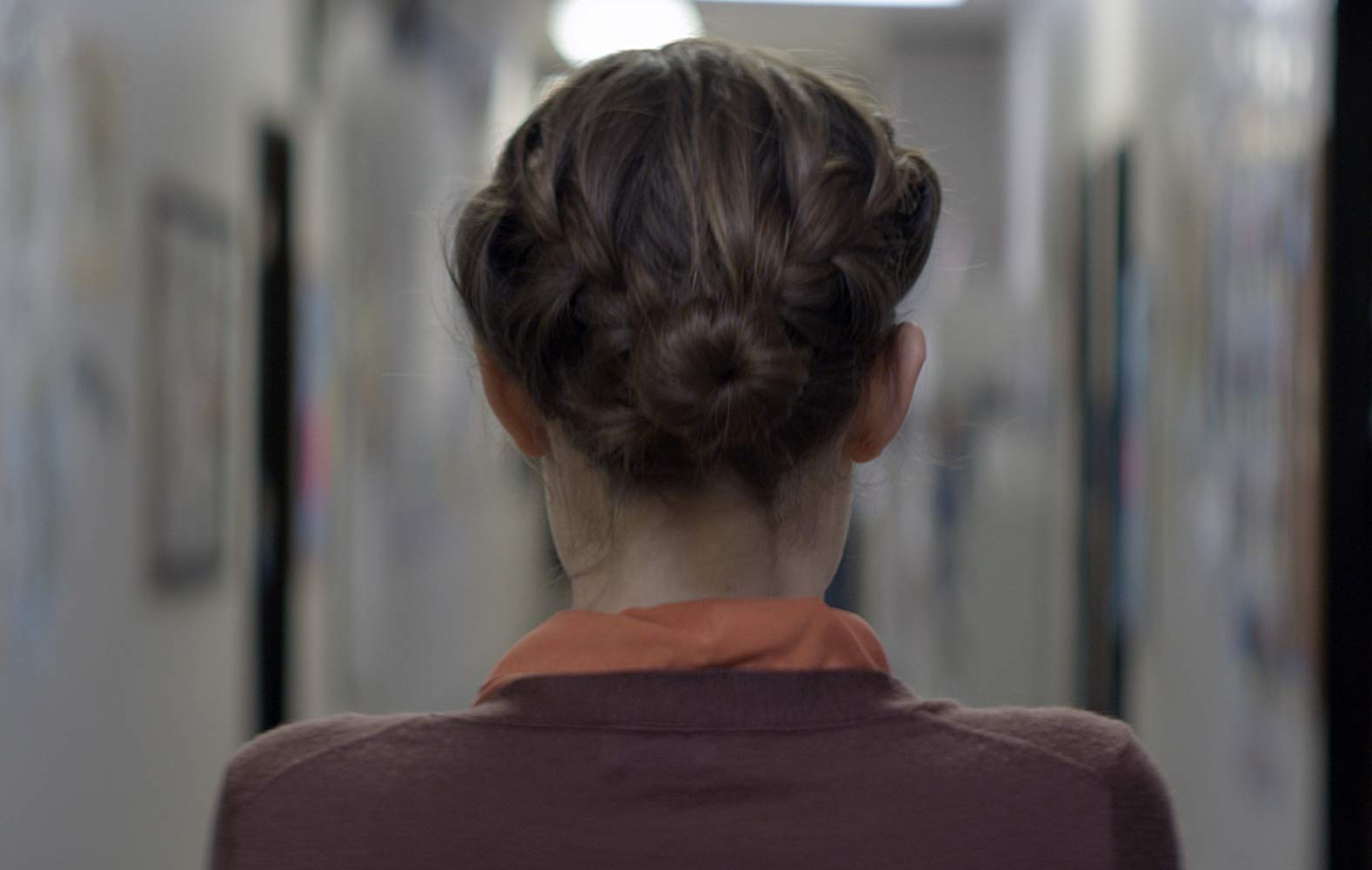