To honor the 30th anniversary of one of the most beloved Disney films of all time, The Wonderful World of Disney and ABC are proud to present a spectacular, live musical event showcasing The Little Mermaid. 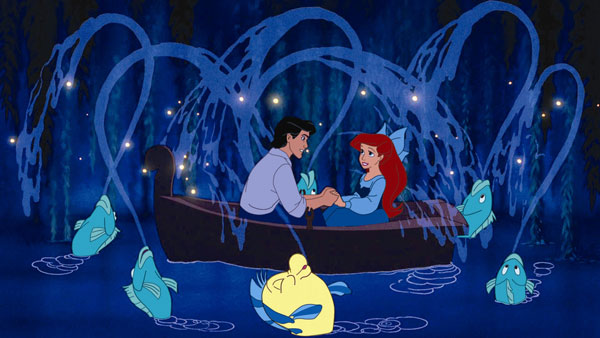