Walt Disney Studios’ next live-action film Maleficent: Mistress of Evil is nearing its October 18 debut. To celebrate the upcoming release, actress Elle Fanning stopped by Disneyland Resort to surprise fans as well as pose for pictures in front of Sleeping Beauty’s Castle. 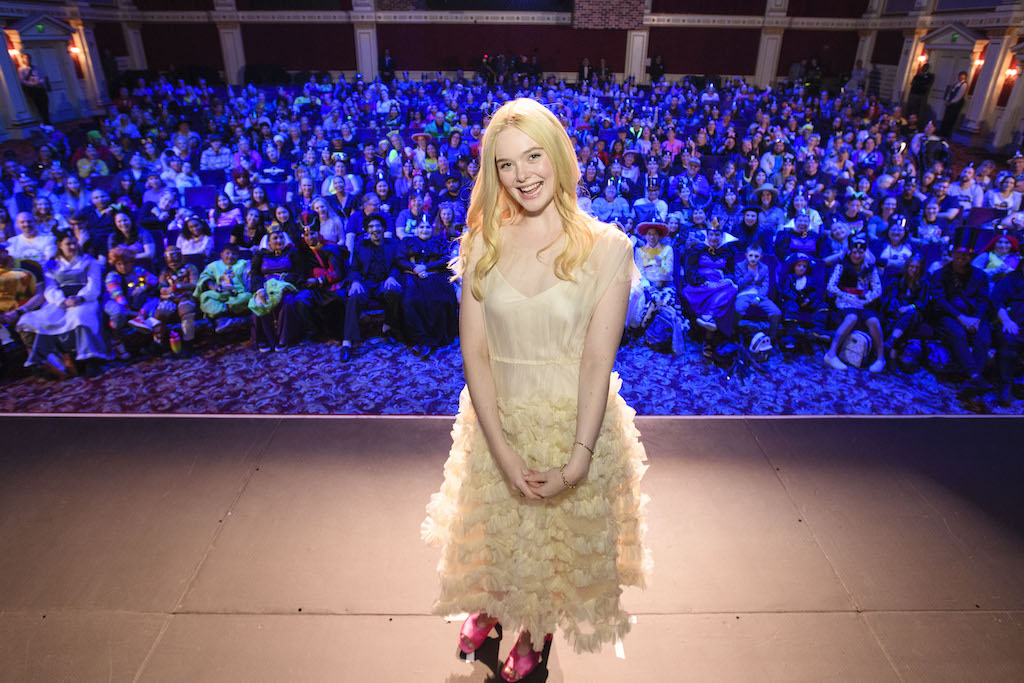 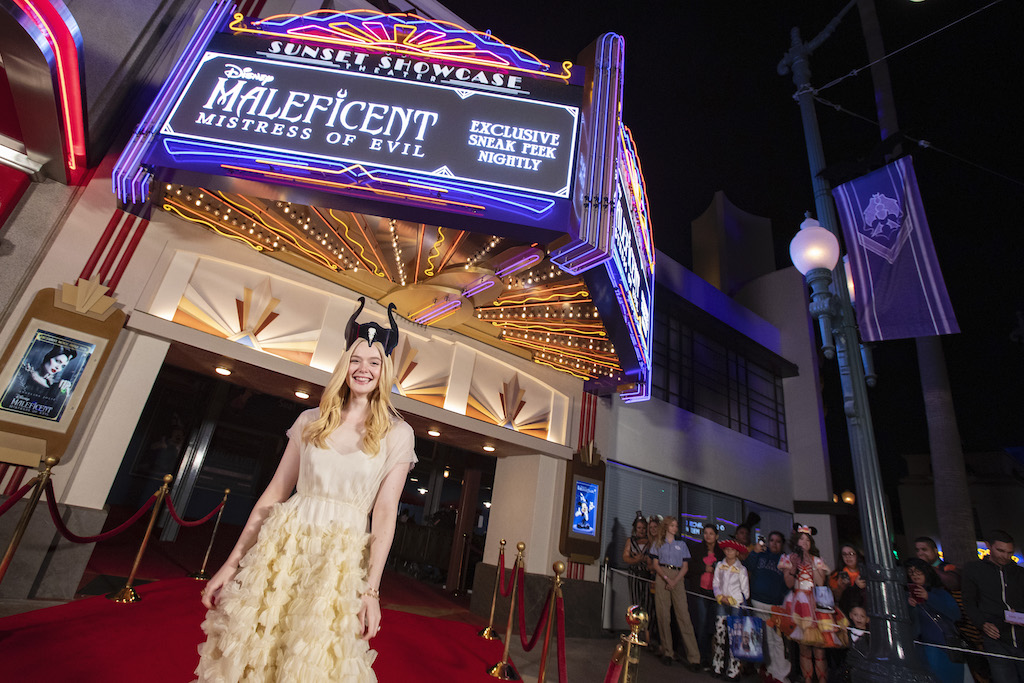 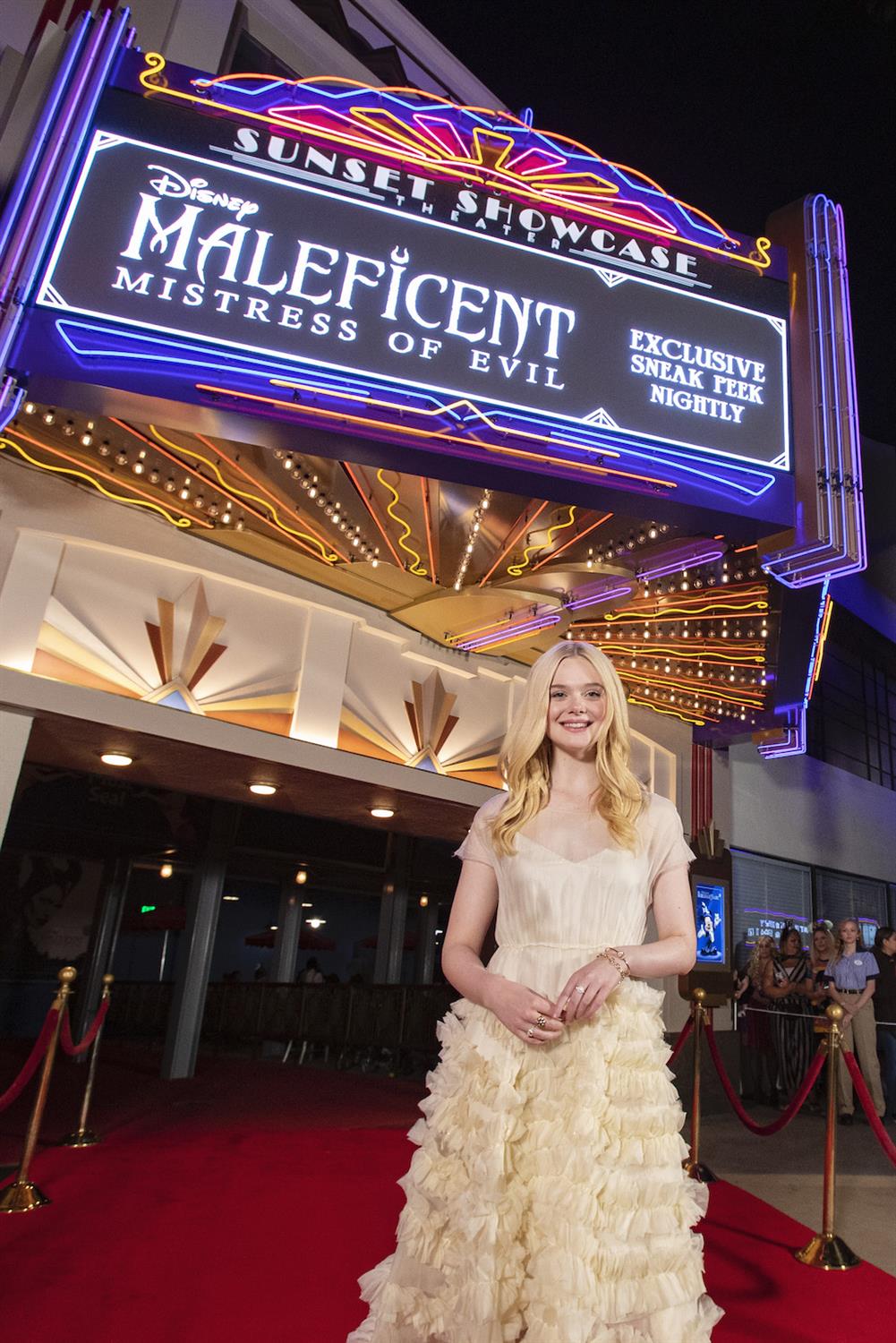 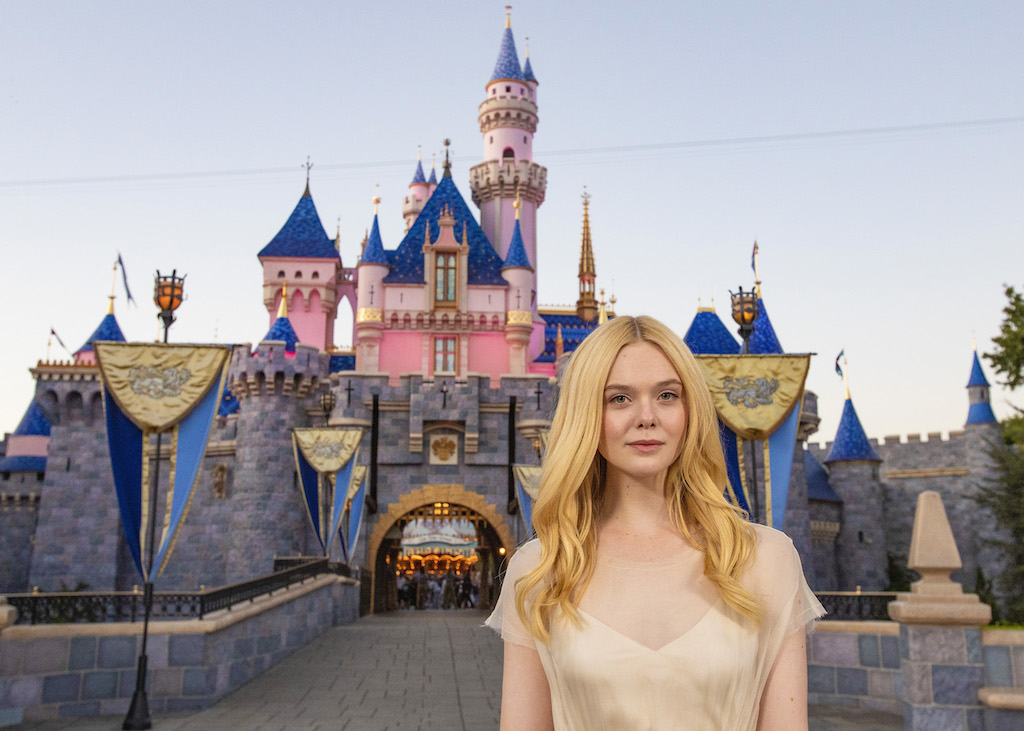 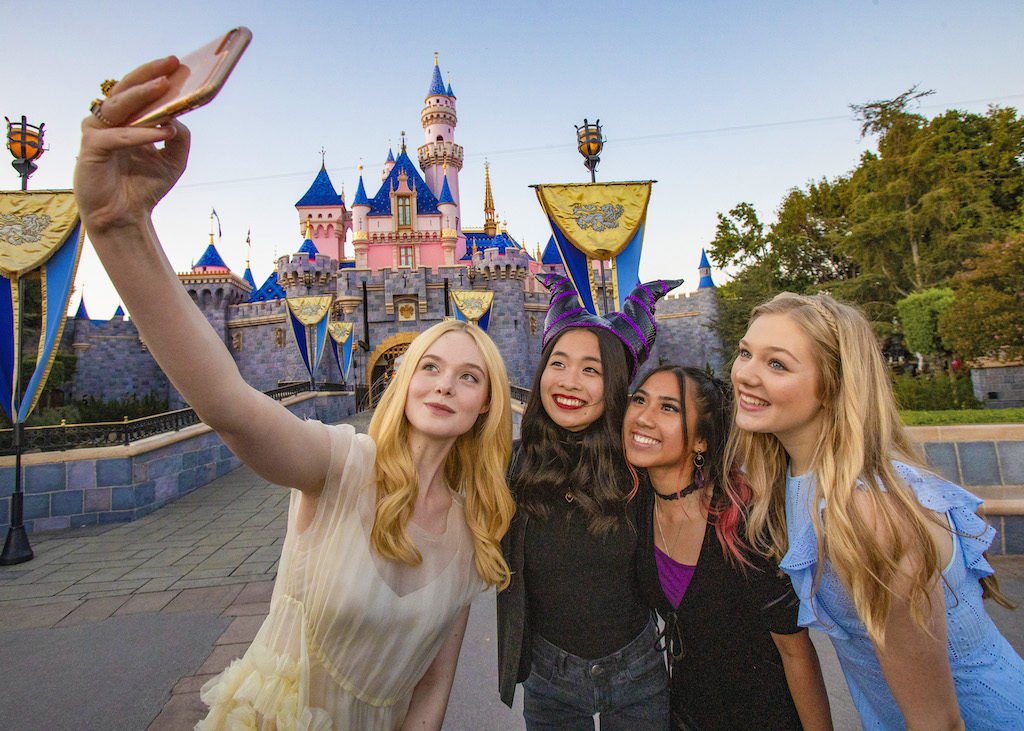