Last week, Disney+ made a splash by tweeting out every piece of library content that would be available on the service at launch and even cutting together clip reel of said content that ran more than three hours! While you can scroll through the complete list of what was announced, D23 has made it even easier to see if you’re favorite film or show will be streaming on November 12th. 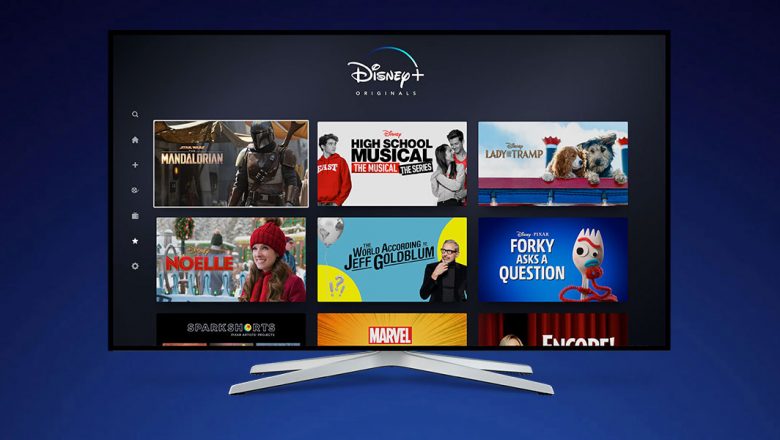