A New York man has filed a lawsuit claiming he broke his neck while riding a water slide at Universal Orlando’s Volcano Bay water theme park during a family vacation in July, according to Click Orlando. 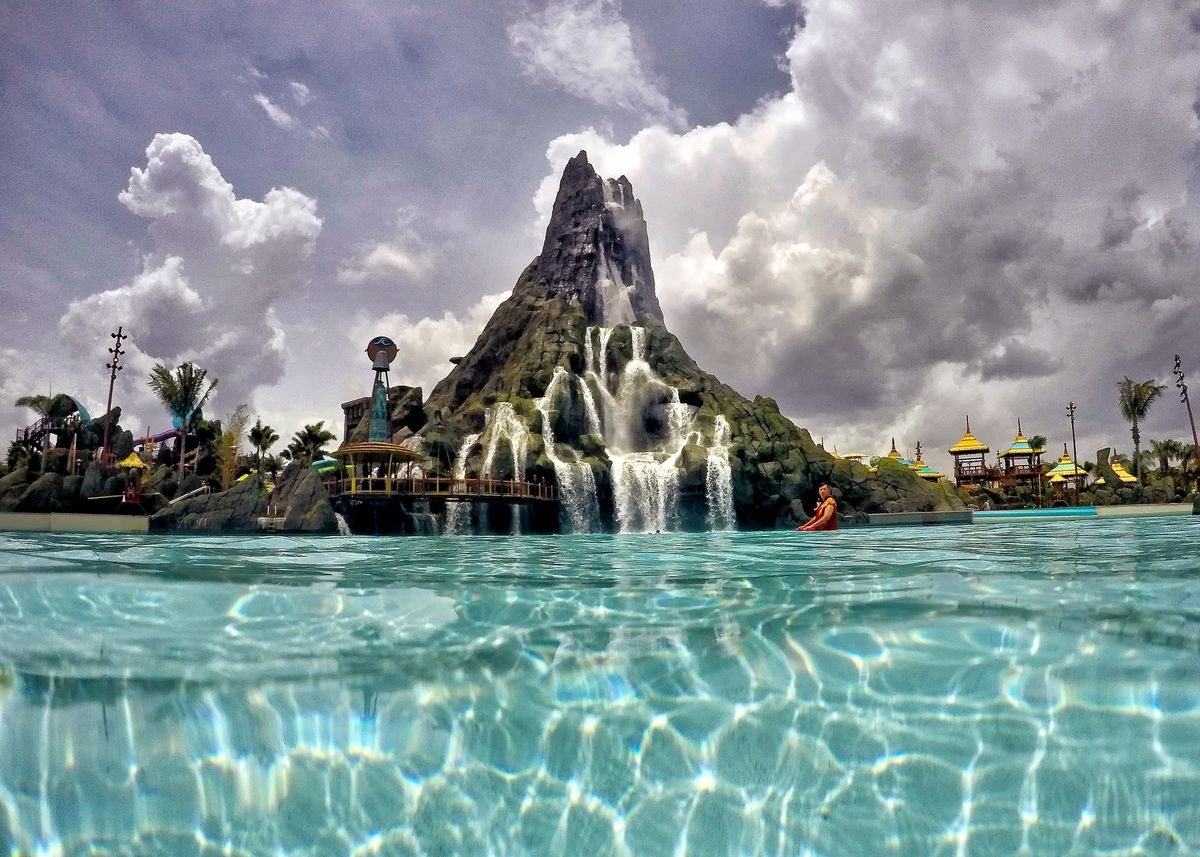