FX’s upcoming new drama series, The Old Man, has added Leem Lubany and E.J. Bonilla to its cast, according to Variety. 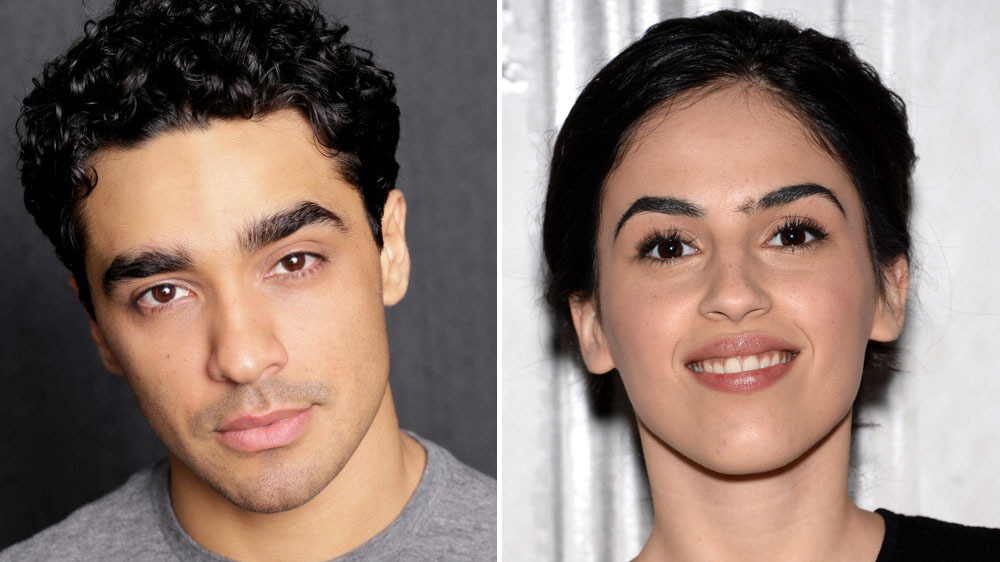