Today was a big day for the Walt Disney Company as they launched the new streaming service, Disney+. In addition to the several original movies and episodic series debuting today, Disney also released new soundtracks and playlists for these series. 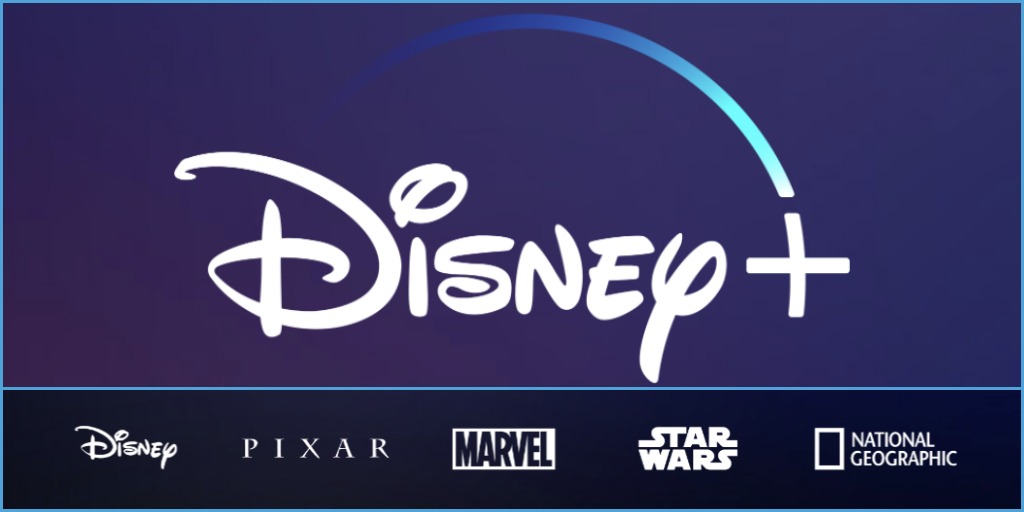 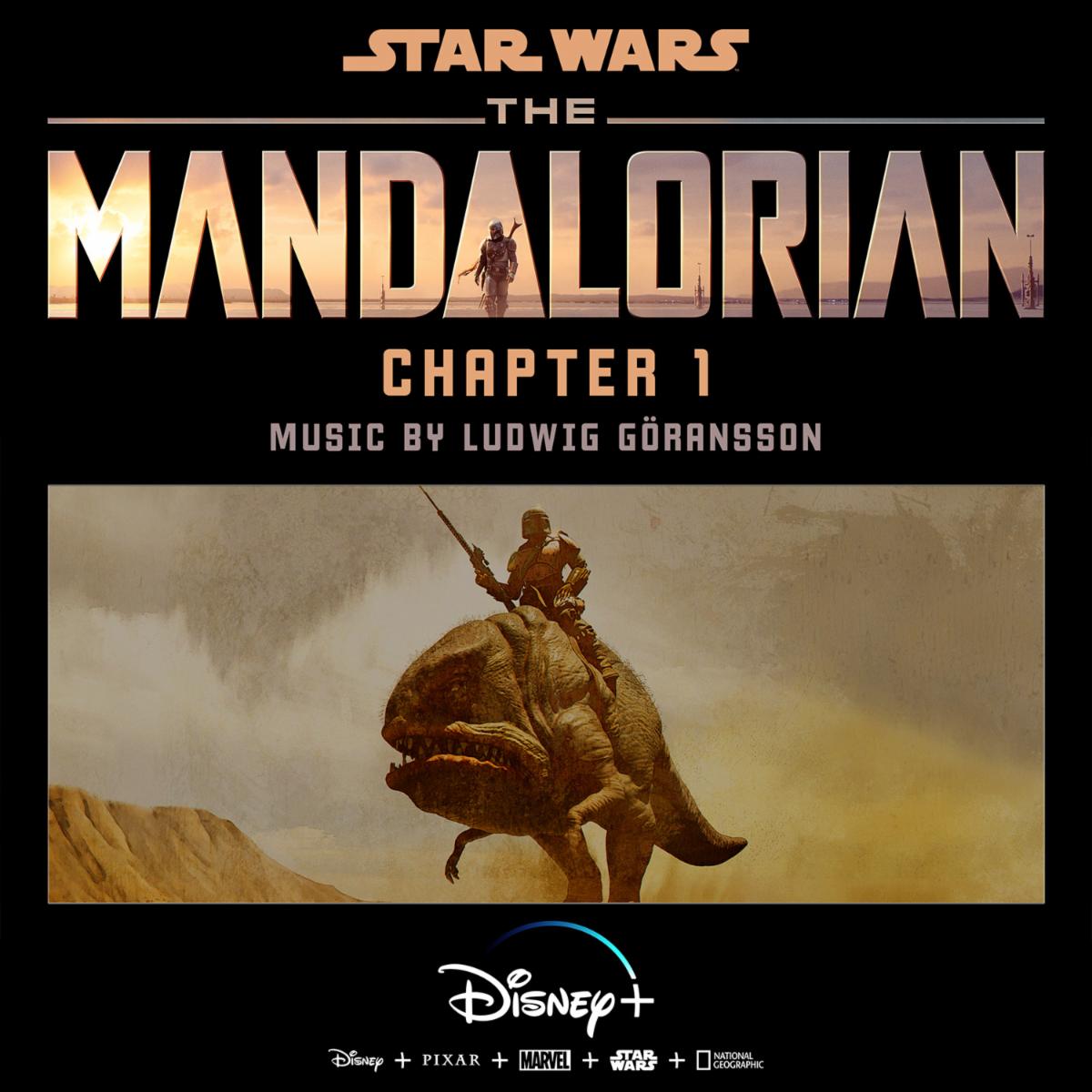 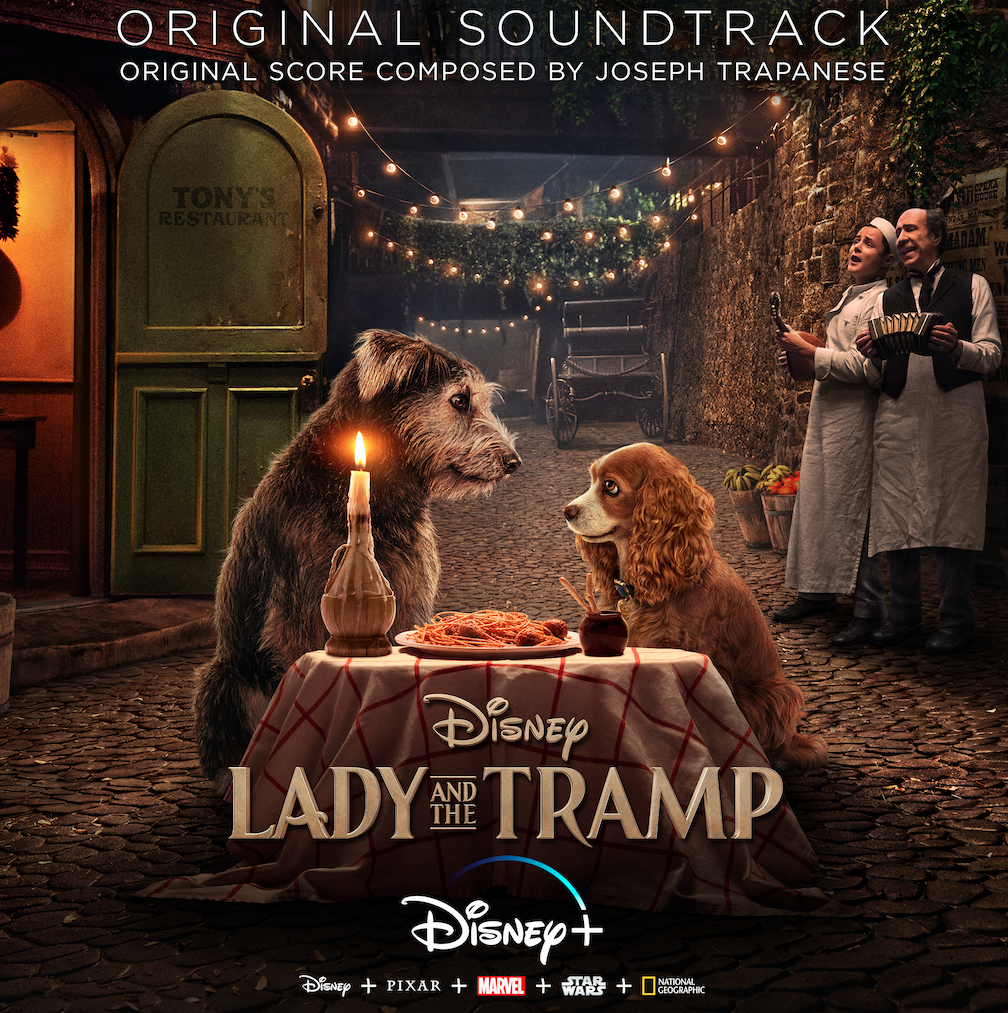 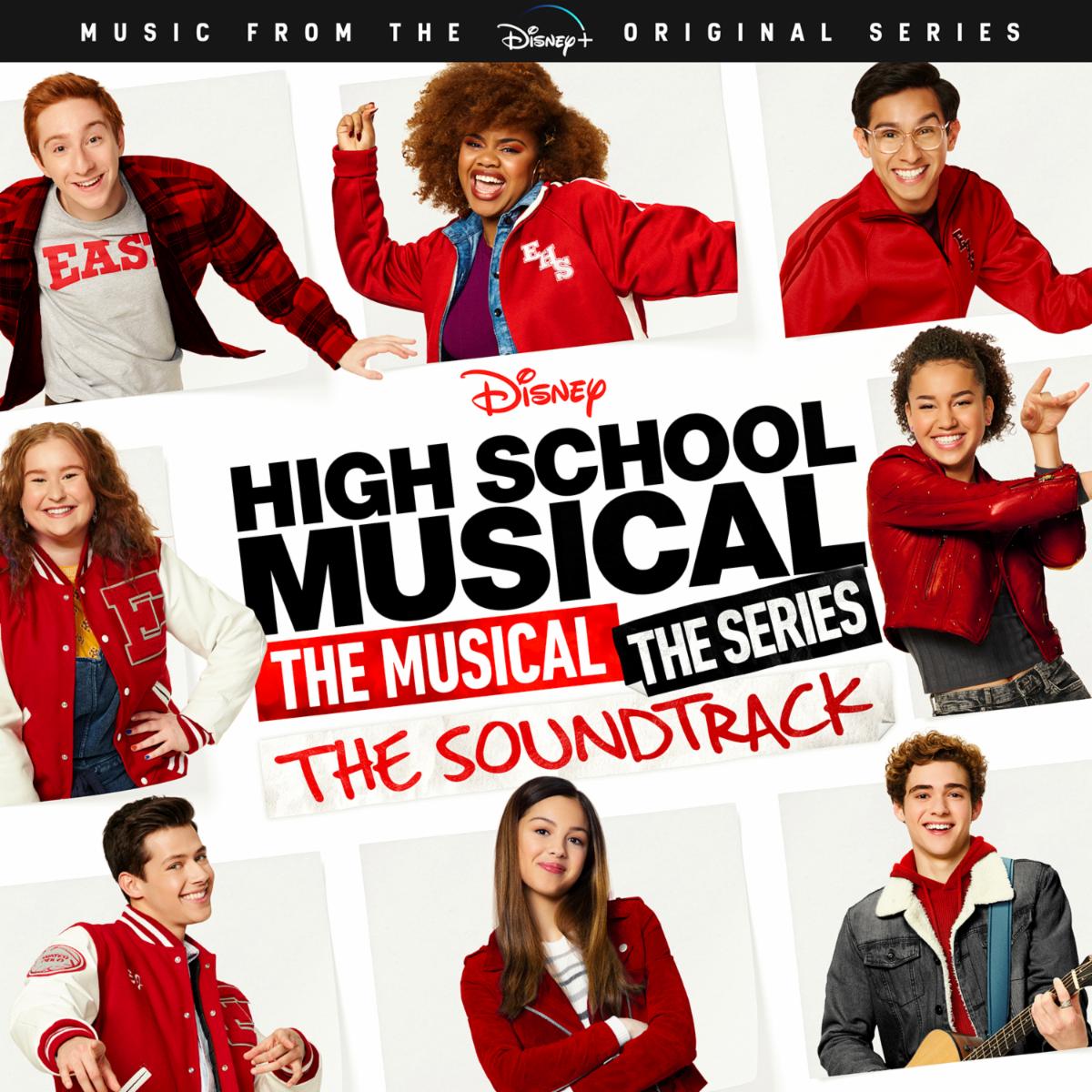 Experience hundreds of new and classic Disney movies, series, and shorts with a subscription to Disney+.

Enjoy the best of sports, television, and Disney with the Disney+, ESPN+, and Hulu subscription bundle.