The High School Musical: The Musical: The Series soundtrack will be available in January 2020. Fans can pre-order the soundtrack starting on November 8, as well as enjoy select songs and lyric videos as they’re released. 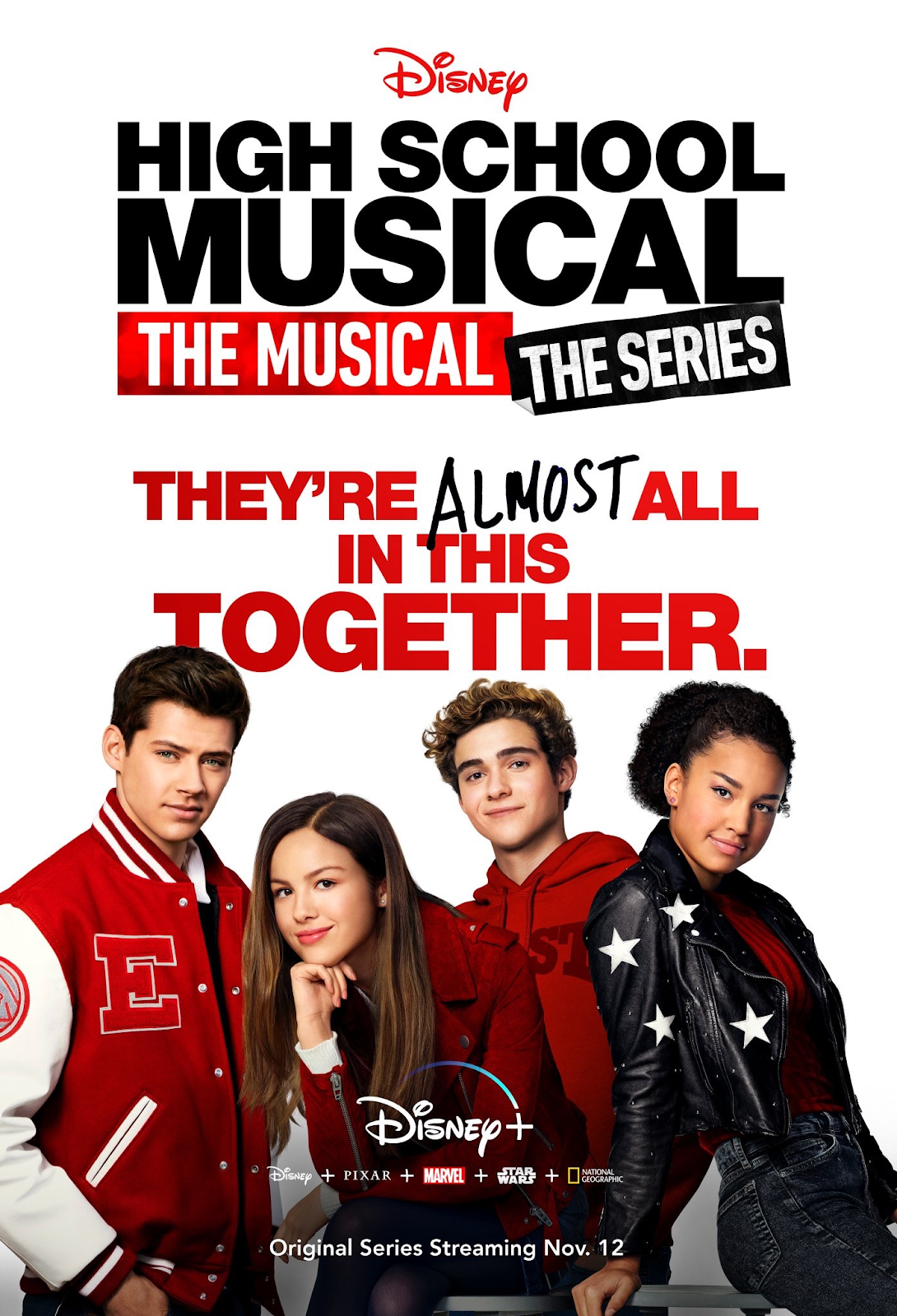