Seth MacFarlane, creator of the long-running hit adult animated series Family Guy, has signed an overall deal with NBCUniversal and will be leaving his longtime home at 20th Century Fox TV, according to Deadline. 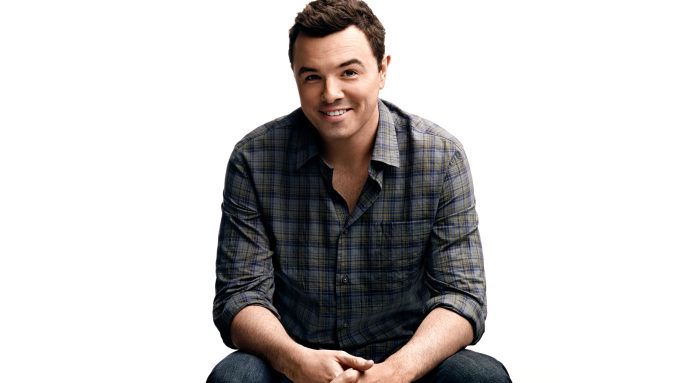