ABC News Live has announced a wave of new programming coming to their streaming news coverage. Reporters Linsey Davis and Tom Llamas will be expanding their roles at the network starting with coverage of the nation’s first 2020 Caucus and Primary. 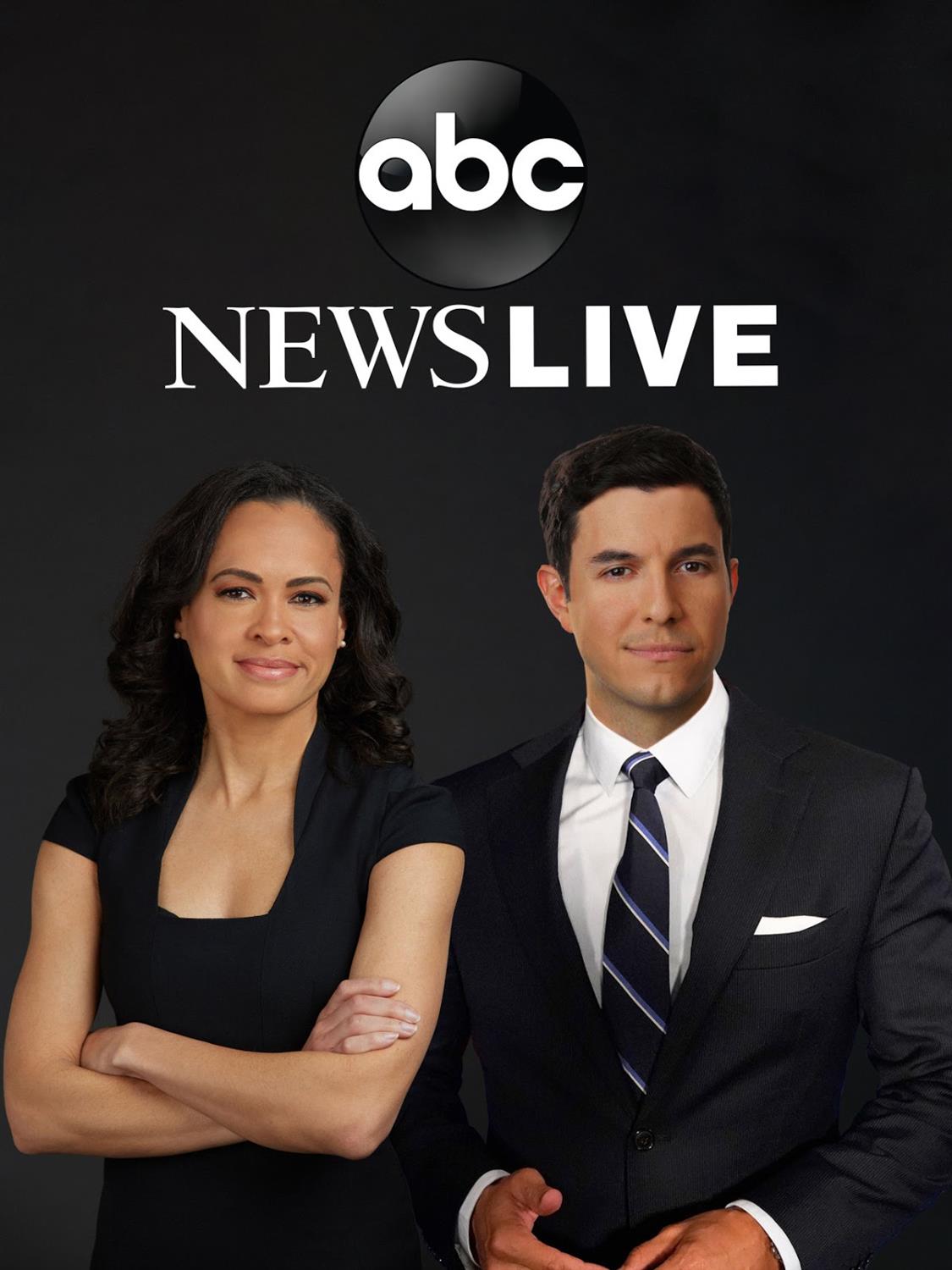 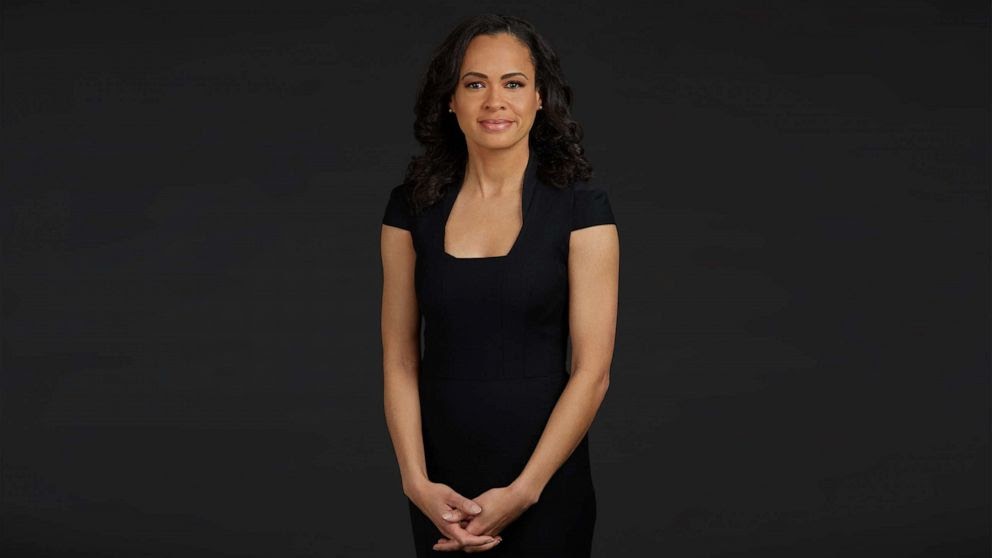 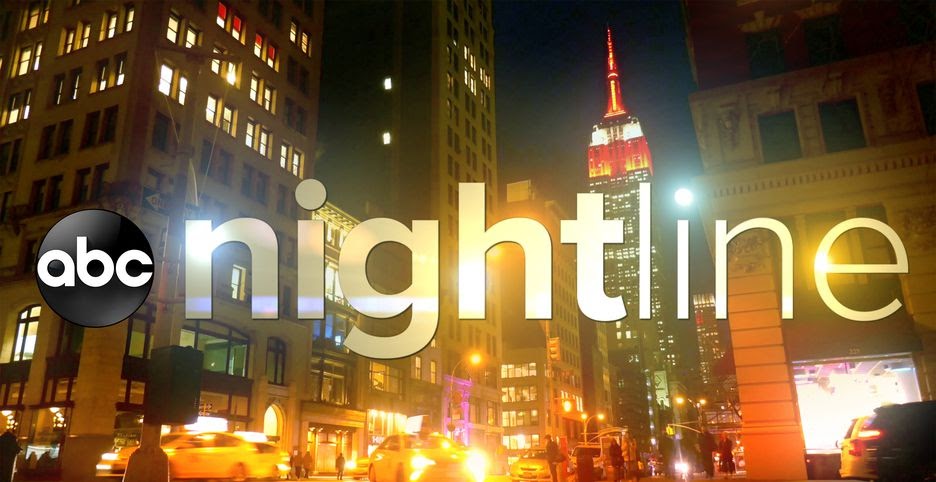 About Guardians of the Amazon

ABC News Live is available for streaming on: