Back in February of last year, Marvel and Hulu announced a deal to create four new animated series. Unfortunately, now that lineup has been cut in half. Marvel’s Howard the Duck and Tigra & Dazzler Show will not be moving forward at Hulu, according to Variety. 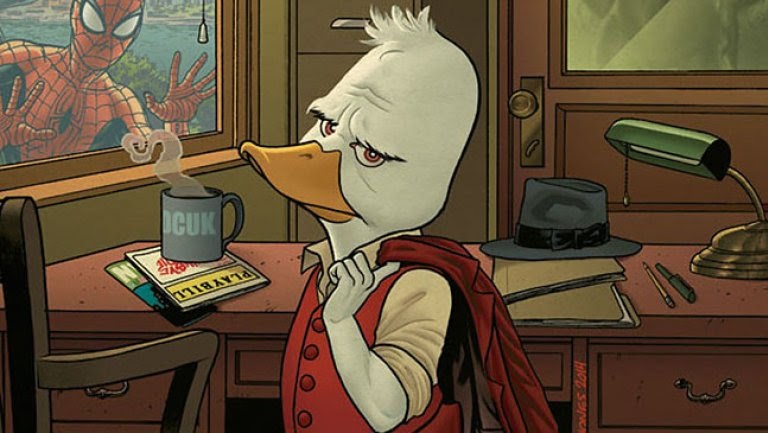