Production of Marvel’s Tigra & Dazzler Show animated series for Hulu has been put on hold. According to reports showrunner Erica Rivinoja and the writing team have been removed for creative and differences. 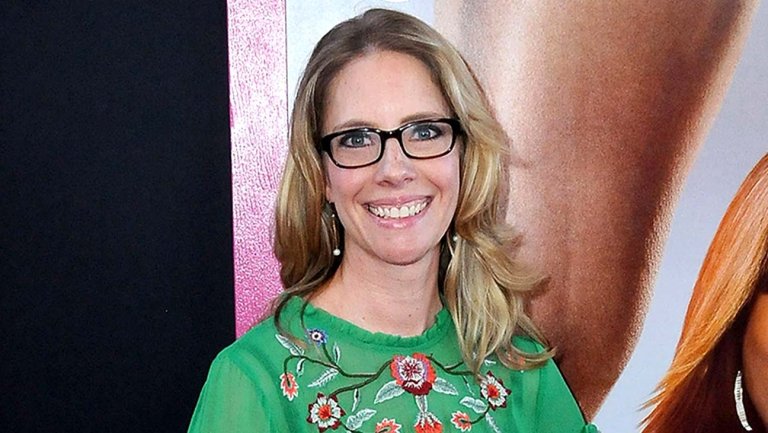 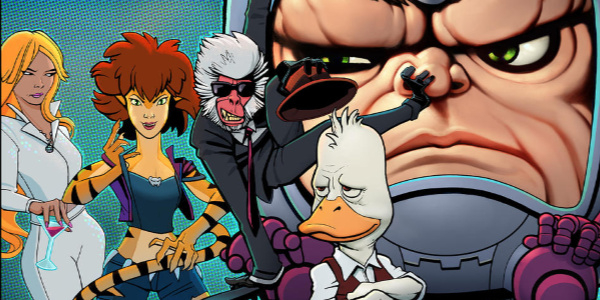 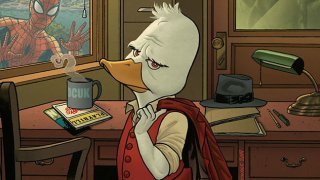