Jeph Loeb, the longtime head of Marvel Television, will reportedly be leaving the company amidst a recent shakeup to the company’s corporate structure that saw the branch be absorbed by Kevin Feige’s Marvel Studios umbrella, according to The Hollywood Reporter. 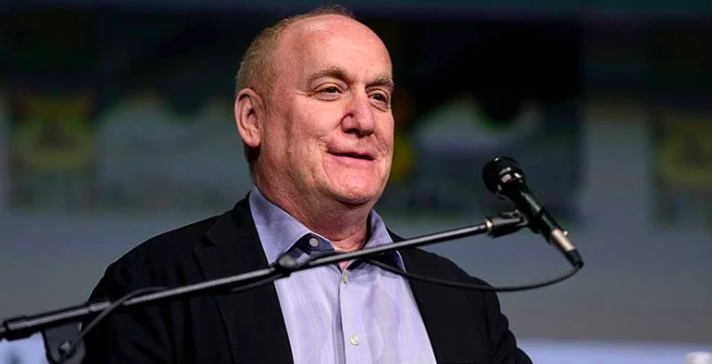