Asmodee Entertainment has announced a multi-year agreement with Marvel to create new fiction stories based on existing Marvel characters. These books will be released through Asmodee’s new fiction division Aconyte. The first series of titles will arrive in fall 2020. 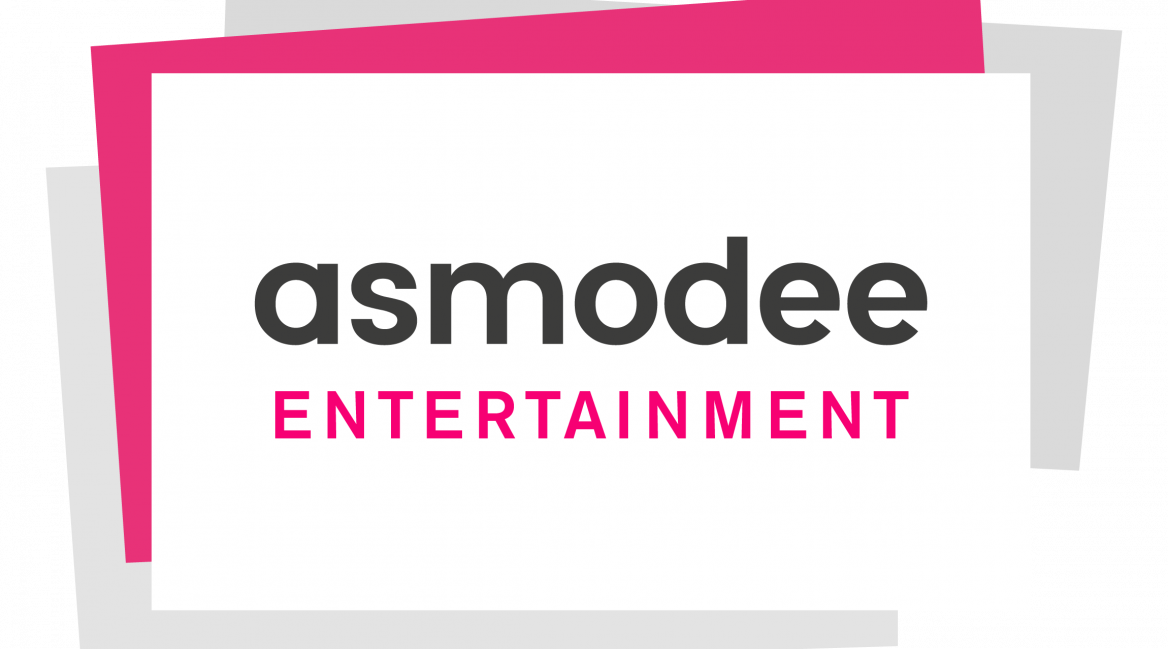